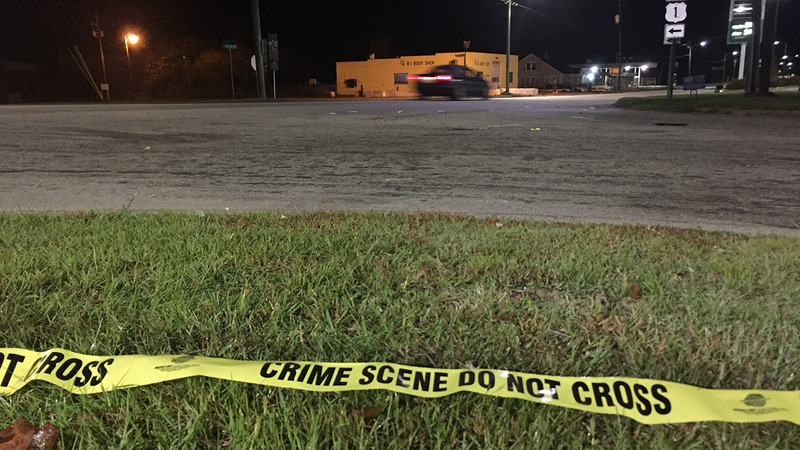 HENDERSON (WTVD) -- Authorities in Henderson are investigating a hit-and-run accident that killed a pedestrian in a wheelchair Wednesday night.

Police were called to the scene after a report of a person being hit by a semi-truck. When officers arrived, they found 58-year-old Gordon Hargrove dead after suffering serious injuries.

Police said the driver of the semi-truck fled the scene in the direction of US 1 South towards Vanco Mill Road without contacting authorities.

Companies that may have had their semi-trailer trucks in the area around the time of the collision or anyone with any information about the incident are asked to contact the Henderson Police Department at (252) 438-4141 or Crime Stoppers at (252) 492-1925.