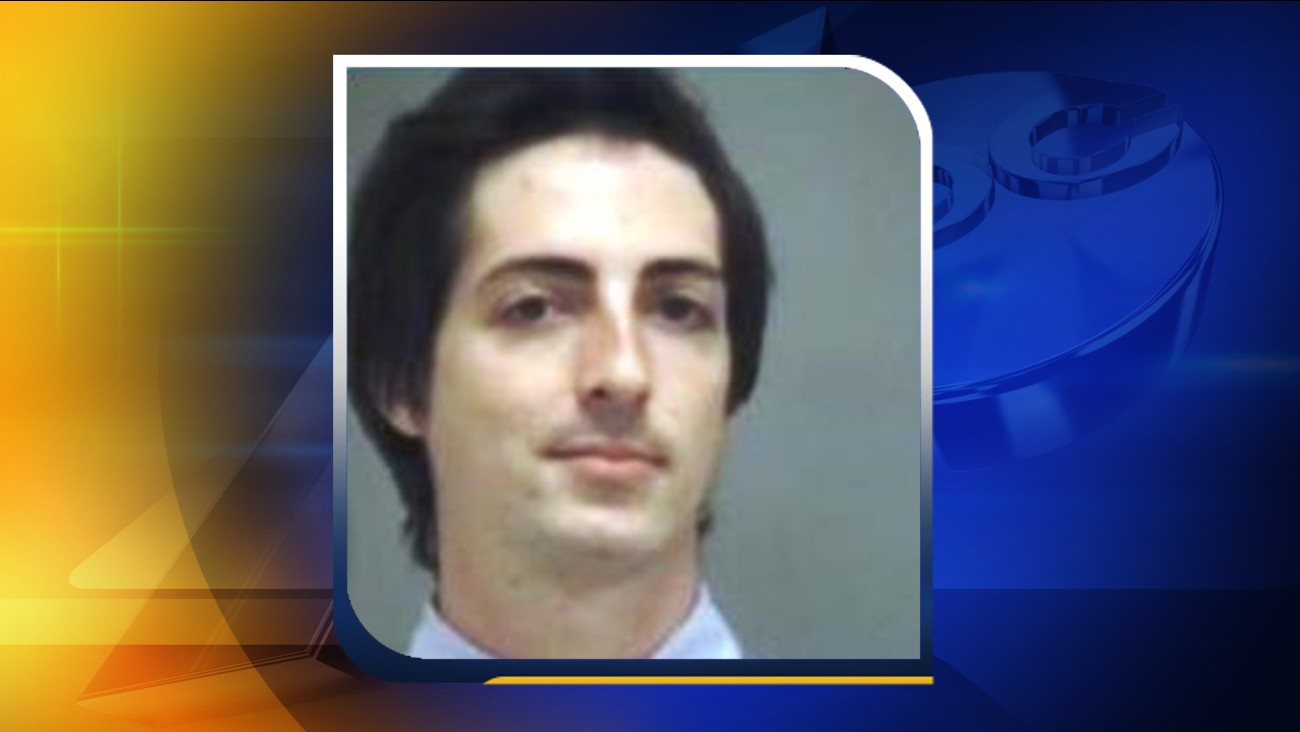 DURHAM (WTVD) -- On Wednesday, an Apex man was arrested and charged with second-degree murder following the death of a Durham woman.

According to police, 27-year-old Kane Conrad Graves was arrested after 24-year-old Margaret Jones was found dead in her apartment on 9th Street on Aug. 13.

The autopsy report shows that Jones died from a heroin overdose.

Investigators took out indictments against Graves after receiving the final findings from the medical examiner's office.