The 18-year-old spoke only with ABC11 after a driver slammed into her car and kept going. At the moment, she was losing blood quickly, which forced doctors to induce labor a month before her due date to save the baby's life.

Her baby girl was born without a heartbeat.

"They had to put her on a ventilator basically," Rooks said. "I was driving between cars. When I was going through the cars, usually the other person will let you go through. They didn't. They revved up and hit me head-on."

In a doorbell video, Rooks is seen knocking frantically on her boyfriend's door. She said the driver of that Cadillac Escalade smashed into her car while she was behind the wheel.

"I was in and out of (consciousness), bleeding out a lot," said Rooks.

According to Rooks, the driver got out, looked at the damage and took off. Critical minutes passed as Rooks was rushed to Duke Hospital. She was bruised all over and lost four pints of blood. 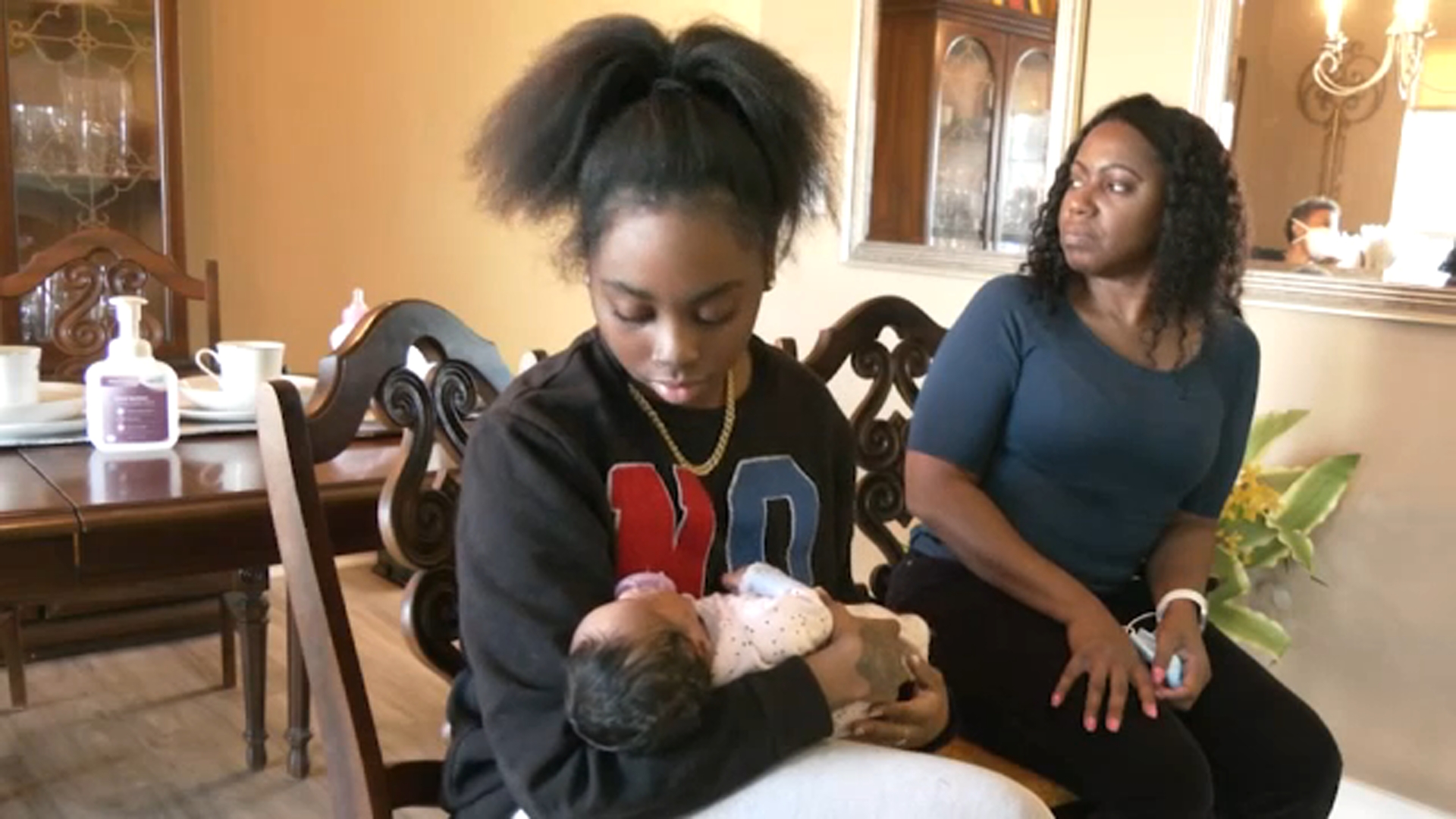 Heven Rooks doesn't remember the birthing process but was originally planning for natural birth. She had a Cesarean section. In fact, she didn't meet Za'riyah, born at 5 pounds, 7 ounces, until one week later because the baby needed treatment in the NICU. Rooks couldn't walk then and still has many injuries including back pain and blood clots in her lungs.

"A lot of medications, headaches, sleepless nights. My appetite is gone. I would go days without eating. no appetite to eat," said Rooks.

"In my heart, I don't necessarily, really, want to see another Black man do hard time over a mistake," said Rooks father.