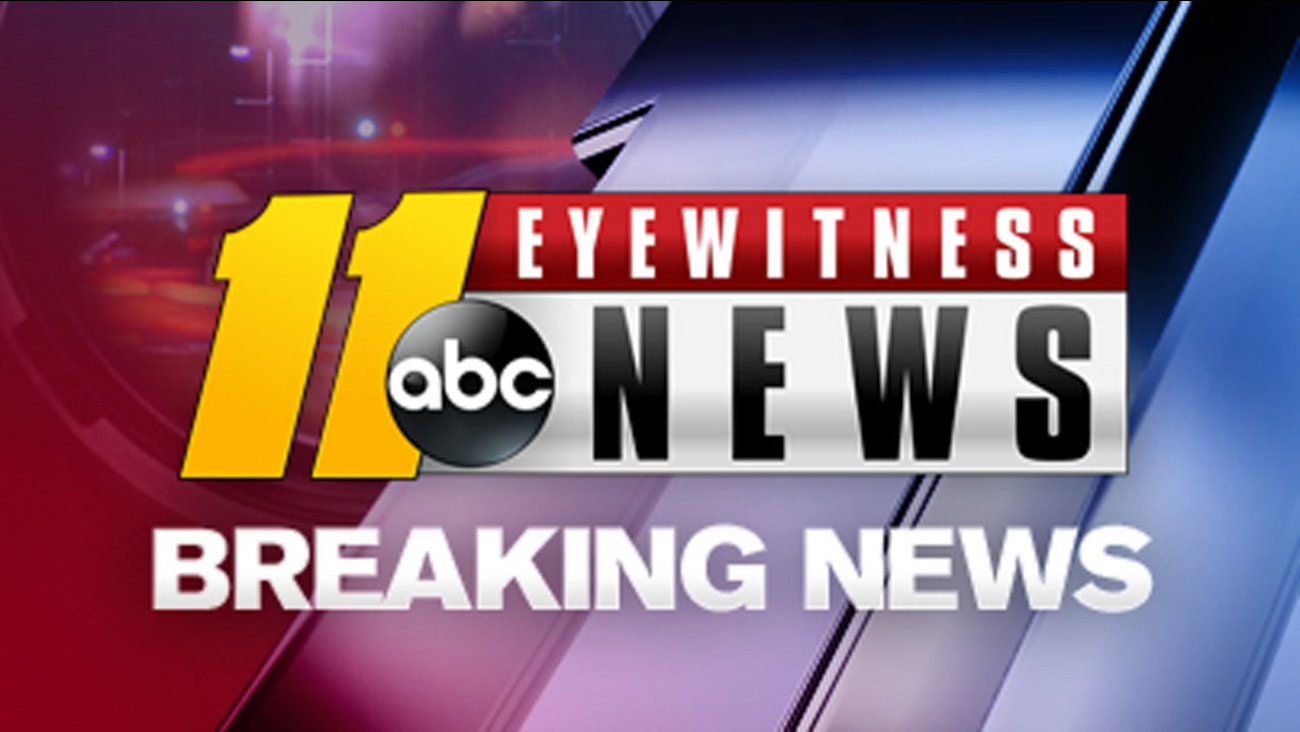 WASHINGTON -- The Obama administration said Thursday it is fining Honda $70 million - the largest civil penalty levied against an automaker - for not reporting to regulators some 1,729 complaints that its vehicles caused deaths and injuries, and for not reporting warranty claims.

The Japanese automaker acknowledged in November that it failed to report the death and injury complaints to the National Highway Traffic Safety Administration over an 11-year period beginning in 2003. The company admitted it learned of the omissions in 2011 but had waited three years to take action.

Honda also failed to report certain warranty claims and claims under customer satisfaction campaigns throughout the same period, federal officials said. The safety administration is imposing twin fines - $35 million for not reporting the death and injury complaints, and another $35 million for not reporting the warranty and customer satisfaction claims. Both fines are the maximums the agency is legally allowed to impose.

"What we cannot tolerate and will not tolerate is an automaker failing to report to us any recall issues," Foxx said.

The Honda complaints include incidents related to air bags made by Japanese auto supplier Takata Corp., as well as other defective parts. Honda has recalled more than 5 million vehicles in the U.S. since 2008 to fix a potentially fatal defect in Takata-made air bags. The air bag inflators can rupture after a crash and injure occupants with shards of metal.

Honda has agreed to pay the fines under a consent order it signed with the traffic safety administration on Dec. 29, federal officials said. But officials said they have not yet received all the complaints from Honda yet and therefore don't have a tally of how many involved deaths.

Clarence Ditlow, executive director of the center, said $70 million is too small a penalty considering that incidents involving Takata air bags are among the complaints not reported.

"How many other deadly defects are concealed in the 1,729 death and injury claims not reported by Honda?" he said. "The company must waive all statutes of limitations at the state and federal level over potential recalls or lawsuits arising out of defects concealed in the unreported claims."

Federal law requires automakers to submit death and injury complaints to regulators as part of an "early warning" system for identifying potential safety defects that can lead to a recall.

In May, the traffic safety administration leveled the first $35 million fine in its history against General Motors for taking more than a decade to disclose an ignition-switch defect in millions of cars that has been linked to at least 42 deaths and 58 injuries.

Under an agreement with the Transportation Department, GM admitted it was slow to inform regulators, promised to report problems faster and submitted to more in-depth government oversight of its safety operations.