George A. Romero, father of the zombie film, is dead at 77 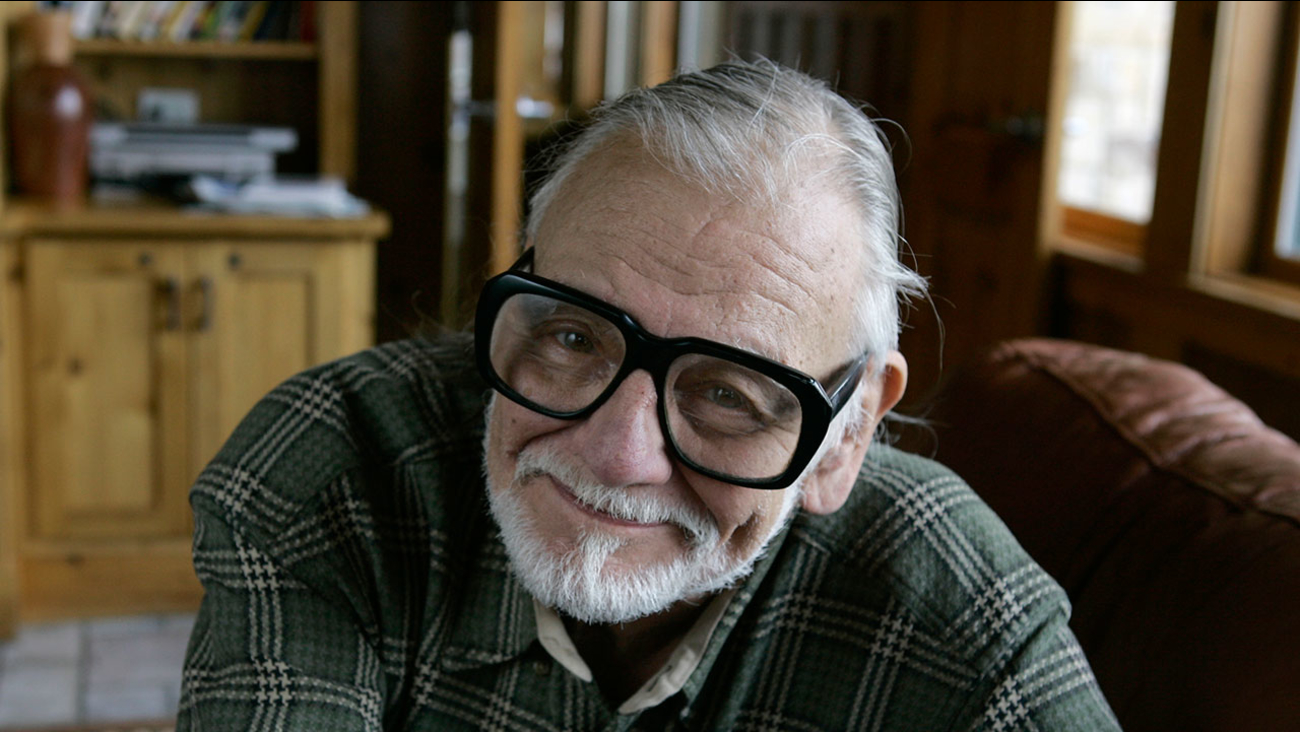 George Romero, best known as director of "Night of the Living Dead," pictured on Jan. 21, 2008 at a film festival in Park City Utah. (AP Photo/Amy Sancetta)

NEW YORK -- George Romero, whose classic "Night of the Living Dead" and other horror films turned zombie movies into social commentaries and who saw his flesh-devouring undead spawn countless imitators, remakes, and homages, has died. He was 77.

Romero died Sunday following a battle with lung cancer, said his family in a statement provided by his manager Chris Roe.

Romero's family said he died while listening to the score of "The Quiet Man," one of his favorite films, with his wife, Suzanne Desrocher, and daughter, Tina Romero, by this side.