Energy bill compromise poised to fight climate change, but at a cost

RALEIGH, N.C. (WTVD) -- A bipartisan compromise bill that could change how power companies produce energy in North Carolina and how they charge customers is headed for a swift passage after weeks of negotiations.

"Most people would conclude that de-carbonization of the (electrical) grid is coming," Sen. Paul Newton, a Republican from Cabarrus County, told ABC11. "It's happening globally, it's happening nationally. It's going to happen in North Carolina."

Newton, himself a former executive at Duke Energy, helped negotiate the compromise with Democratic leaders, including Governor Roy Cooper.

"This was an opportunity to apply conservative principles to de-carbonizing the grid. What this bill ensures North Carolinians is yes we'll reduce carbon, but we're going to do it in the least cost and most reliable way possible."

Specifically, the bill calls for the Utilities Commission to come up with a Carbon Plan every two years for public utilities, including recommendations for transitions to renewable energy sourced from a combination of wind, solar, batteries and/or natural gas. Indeed, the bill - unlike earlier versions - leaves out rigid commitments to any one source of energy.

"Technology changes all the time," Sen. Mike Woodard (D-Durham County) told ABC11. "It's to be a mix of things. We can't go 100% wind and 100% solar. Here we leave it to the professionals and experts at the Utilities Commission."

The Governor Cooper was able to get his specific goals for carbon emissions, Duke Energy was able to get a concession on its request for multi-year rate periods. Currently, utilities like Duke must present financials to the Utilities Commission every year to justify its rates. According to the compromise bill, Duke would have three year cycles on rates - saving them millions of dollars in legal, regulatory and administrative fees for rate cases. The provisions also give utilities like Duke Energy to ability to seek rate increases of up to 4% in the second and third year of the cycle.

"There is concern for over-earnings for Duke to the tune of $100M a year that will not be reimbursed to the rate payer," Rep. Pricey Harrison, a Greensboro Democrat, told ABC11. "It will go to the shareholders and there's of concern about that."

The North Carolina Justice Center, in particular, is urging Democrats and Governor Cooper to go back to the negotiating table because they worry the bill will hurt lower income families.

"Many North Carolinians are already paying more than they can afford for energy -families living at between 50 and 100 percent of the federal poverty level spend 16 percent of their income on energy bills," its website reads in a call to action. "HB 951 will hurt millions of people in our state."

"Increasing costs for families and businesses just to give Duke Energy more profits, especially when the only trade-off is that we 'might' get to 70% carbon reductions by the end of the decade is bad enough," said Rory McIlmoil, Senior Energy Analyst at the Boone-based Appalachian Voices. "But doing so at a time when nearly a half a million households served by Duke Energy remain $125 million in debt to the utility as a result of the pandemic is downright immoral and unjust."

Legislative leaders from both sides of the aisle, have joined Governor Cooper is celebrating the compromise - a rare instance of bipartisan cooperation on Jones Street.

Governor Roy Cooper: "This bipartisan agreement sets a clean energy course for North Carolina's future that is better for the economy, better for the environment, and better for the pocketbooks of everyday North Carolinians. I am encouraged that we have been able to reach across the aisle to find a way forward that will update our energy systems while saving people money and doing our part to slow climate change."

Senate Leader Phil Berger (R-Rockingham County): "North Carolina is a growing state, attracting businesses and families from all over. That growth depends on a stable supply of reliable and affordable energy. After months of policy negotiations, we reached an agreement that will signal to businesses and families here now or considering a move here that North Carolina's leaders are committed to pro-growth energy policies."

House Speaker Tim Moore (R-Cleveland County): "We have a responsibility to be good stewards of our natural resources while also maintaining low costs for citizens and businesses, and this bill achieves each of those goals. It is absolutely crucial for our state and for our national security that we prioritize energy independence now."

Senate Democratic Leader Dan Blue (D-Wake County): "I am proud of the work put forth in this energy bill. This legislation will put our clean energy aspirations into action. We need to continue working to protect our environment, and all rate payers, as we move North Carolina to a clean energy future."

The Senate passed the bill Wednesday and it heads to the House for a vote Thursday. 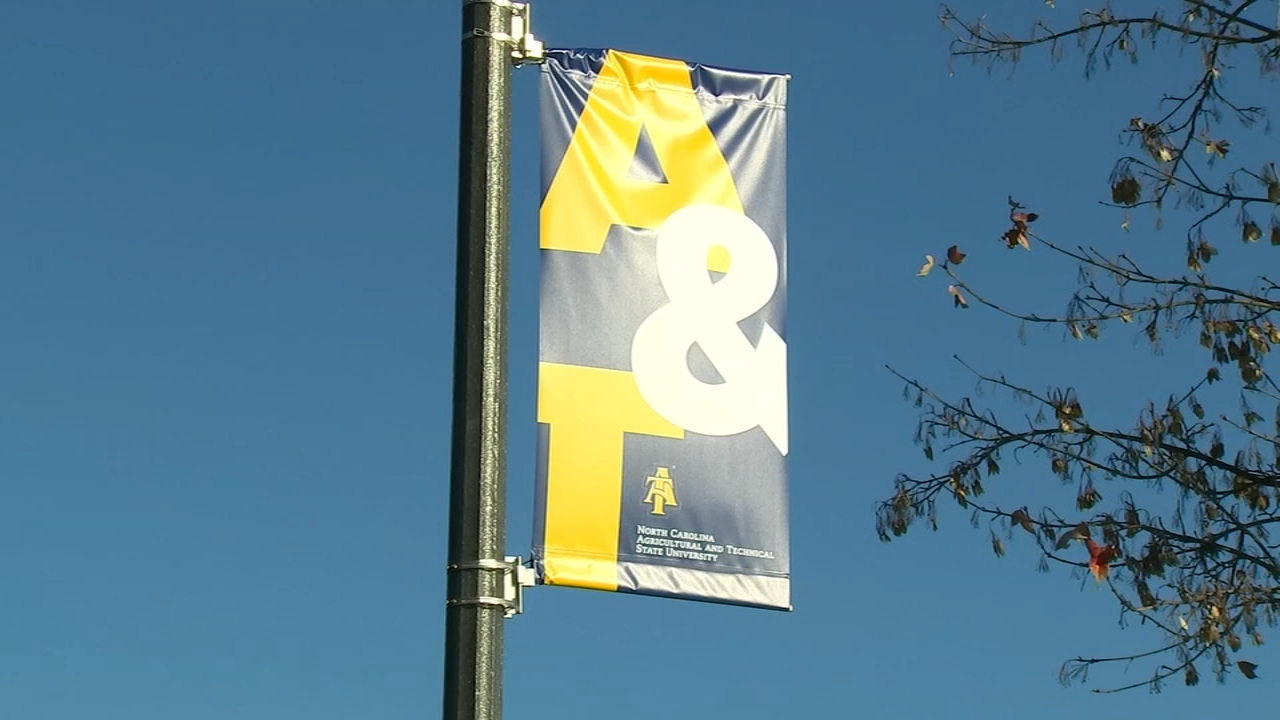 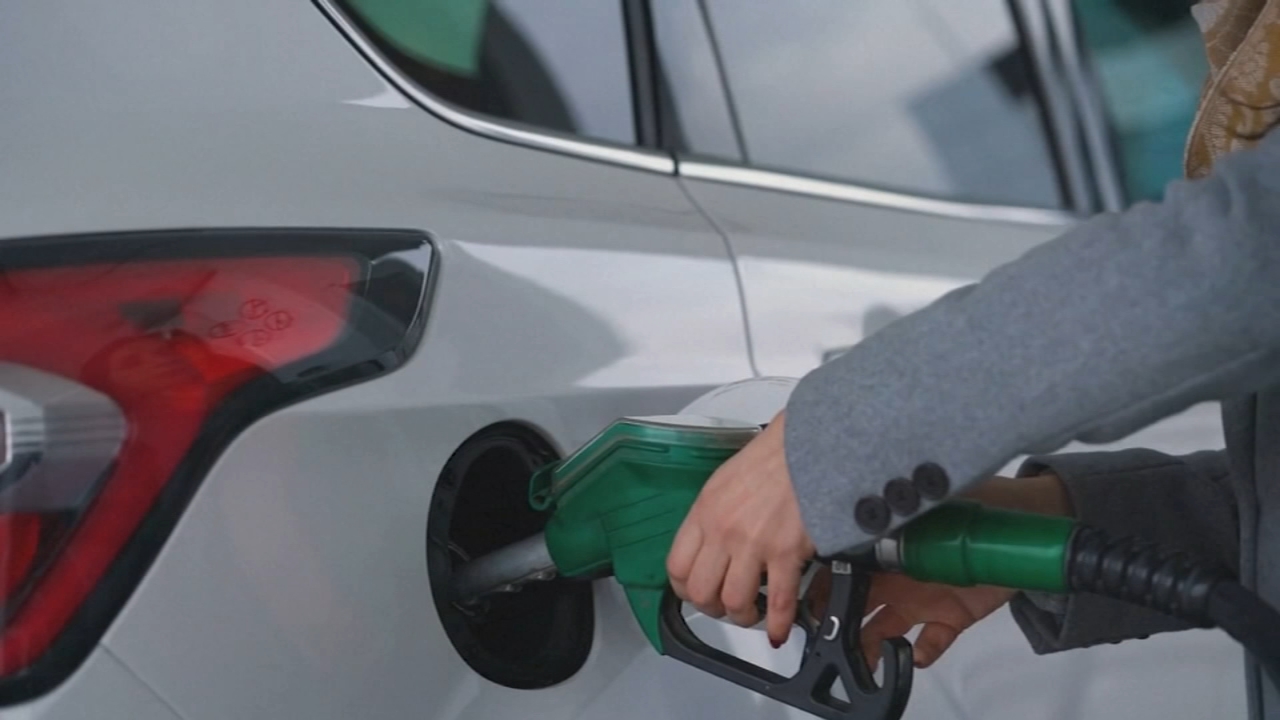 Inflation pain may be here for a while, economist says 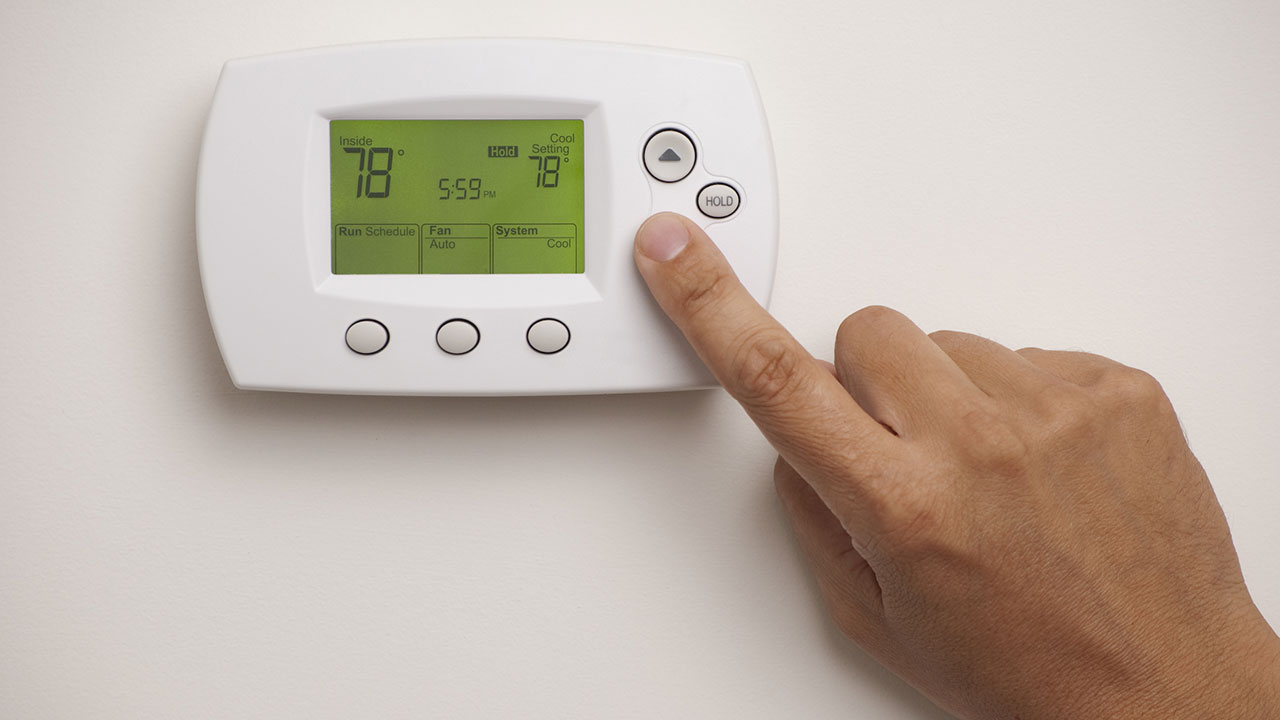 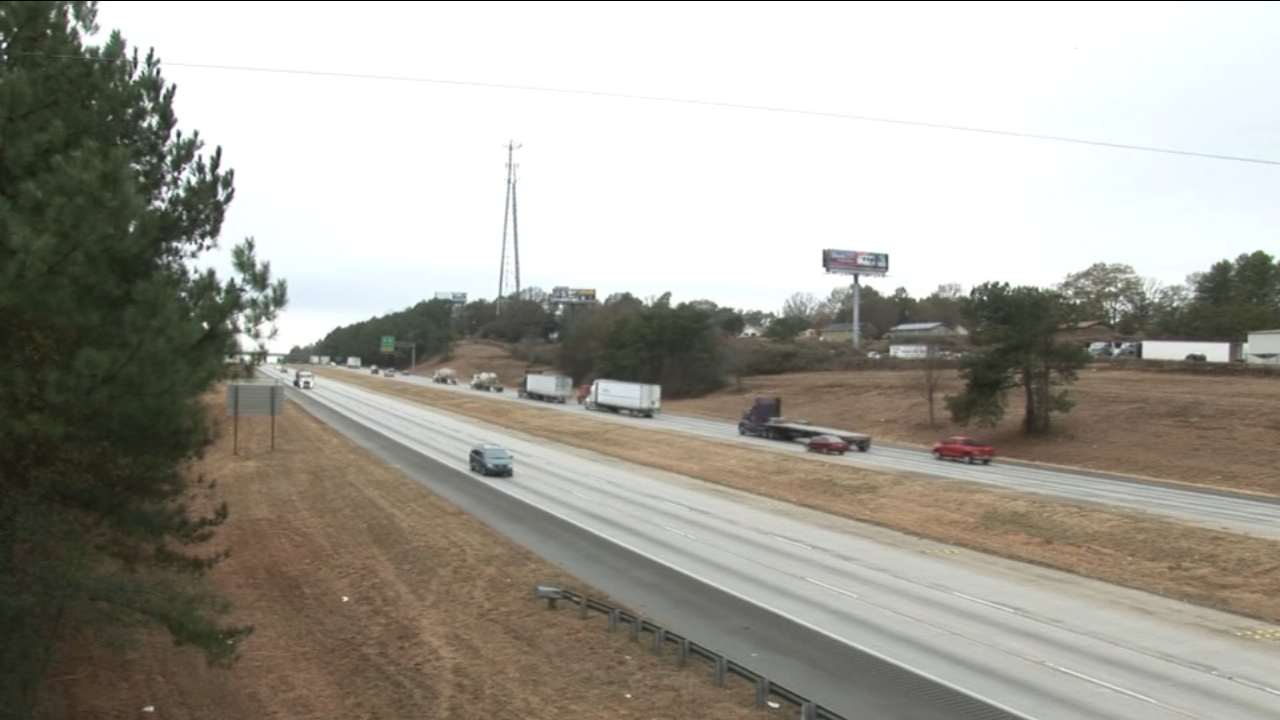 US infrastructure gets C- from engineering group on 2021 report card