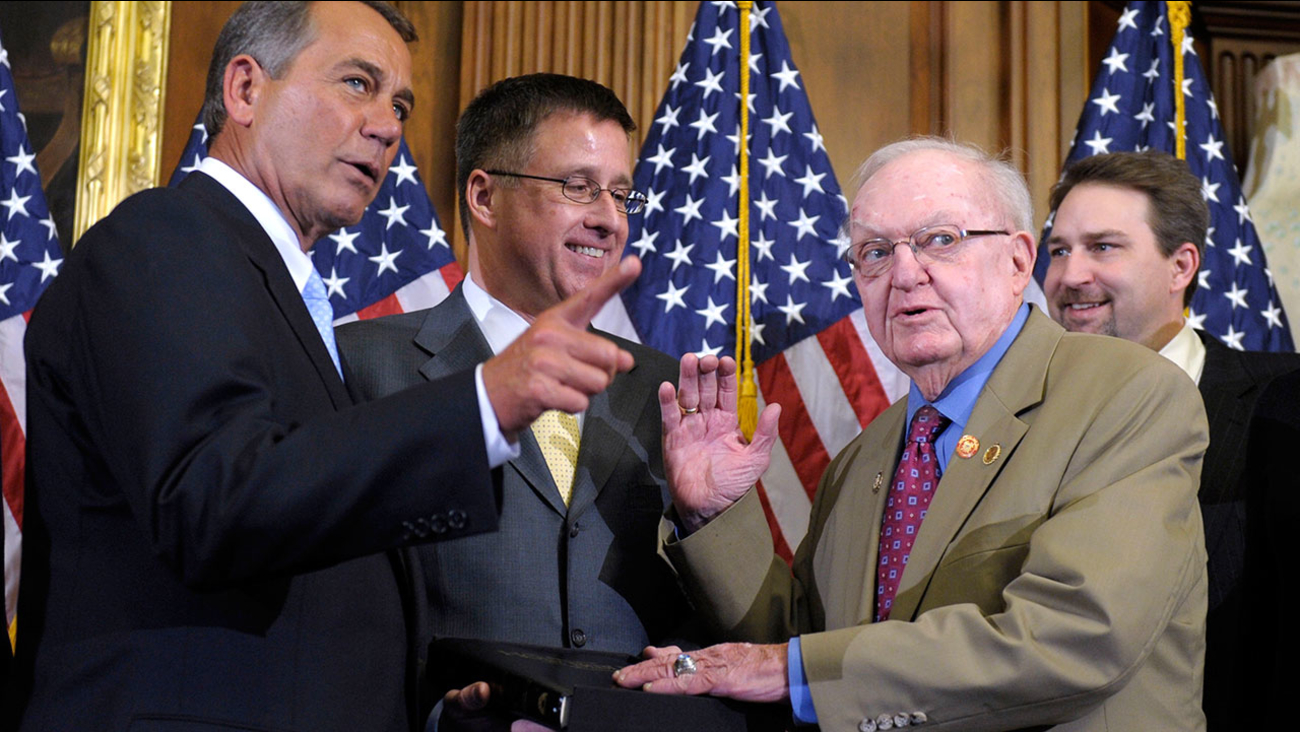 Coble's service, was held Tuesday in his native Greensboro, and featured remarks by Gov. Pat McCrory, former U.S. Rep. Robin Hayes and current U.S. Rep. Mark Walker, who succeeded Coble when he chose not to seek re-election in 2014.

Former Coble congressional staff members also were slated to address attendees at Westover Church. Two-thousand bulletins were being printed for the service.

Coble's internment will be private at another church where he was a member for over 70 years.