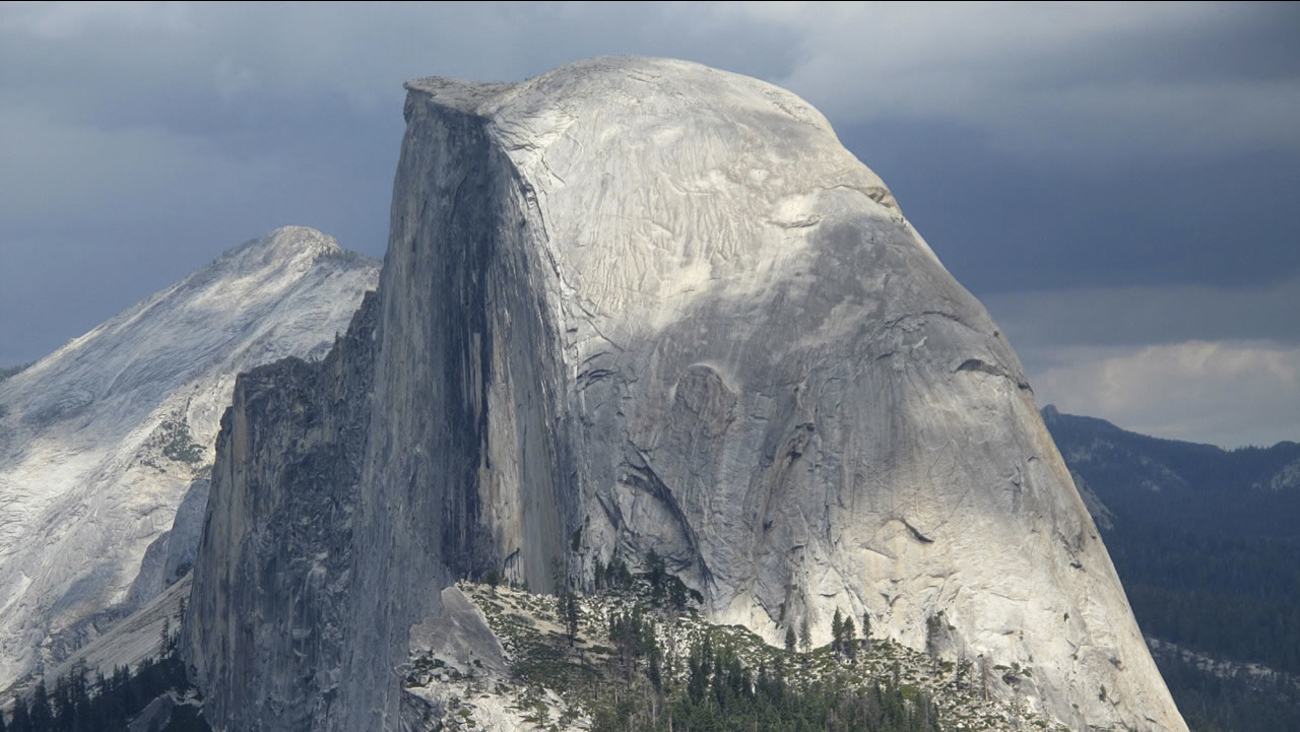 FRESNO, Calif. -- California health officials are investigating another possible case of plague in a tourist from Georgia who fell ill after visiting Yosemite National Park, the second case in less than a month.