I-Team: Even with markings, finding underground utilities not easy

WTVD
By Jonah Kaplan
DURHAM, N.C. (WTVD) -- There is no such thing as a Google Maps for what's underground.

One week after the Durham Explosion, several utility contractors told the ABC11 I-Team that they face several challenges trying to locate underground wires and pipes based on the spray-painted markings above ground.

"That's not a sure -- that's a general location," Chip Vaughan, whose company Vaughan Electric Company works on several commercial and residential projects. "It's something you just have to proceed very cautiously."

Utility lines are marked after either a project manager or customer dials 811, a free service paid for by the utility companies to reduce the risk of damage from digging and excavations. The service answered an estimated 2 million calls in 2017, the latest data available; more than 98 percent of crews using the data avoided unexpected contact with the lines or pipes.

Still, it's an inexact science, according to North Carolina 811 Executive Director Louis Panzer.

"They don't have X-ray glasses, which can be used at this point to do virtual reality," Panzer said, and he explained that a spray-painted line means the actual pipe or wire is within two feet to the right or left of that line. "It is complicated for a contractor to understand what is down there especially as dense and populated as our underground facilities are today."

Adding to the challenge, the markings do not delineate the depth of a utility, which Panzer says can change over time because of factors such as weather.

"There's all kinds of things that can impact the actual terrain after that line is put in," he said. 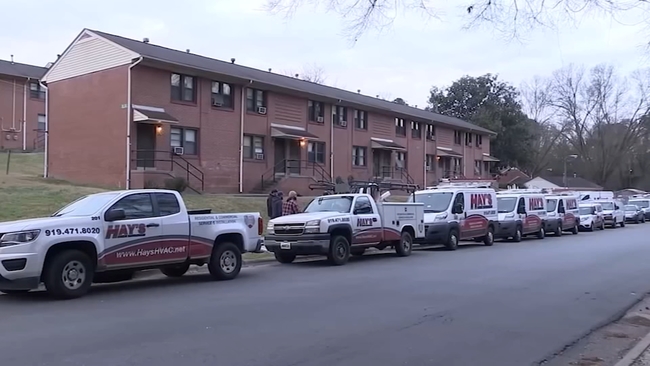 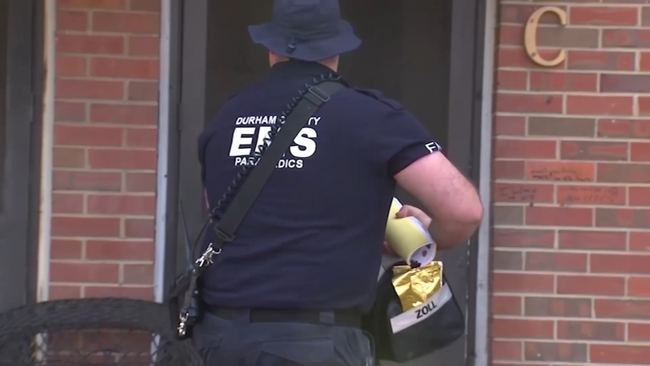