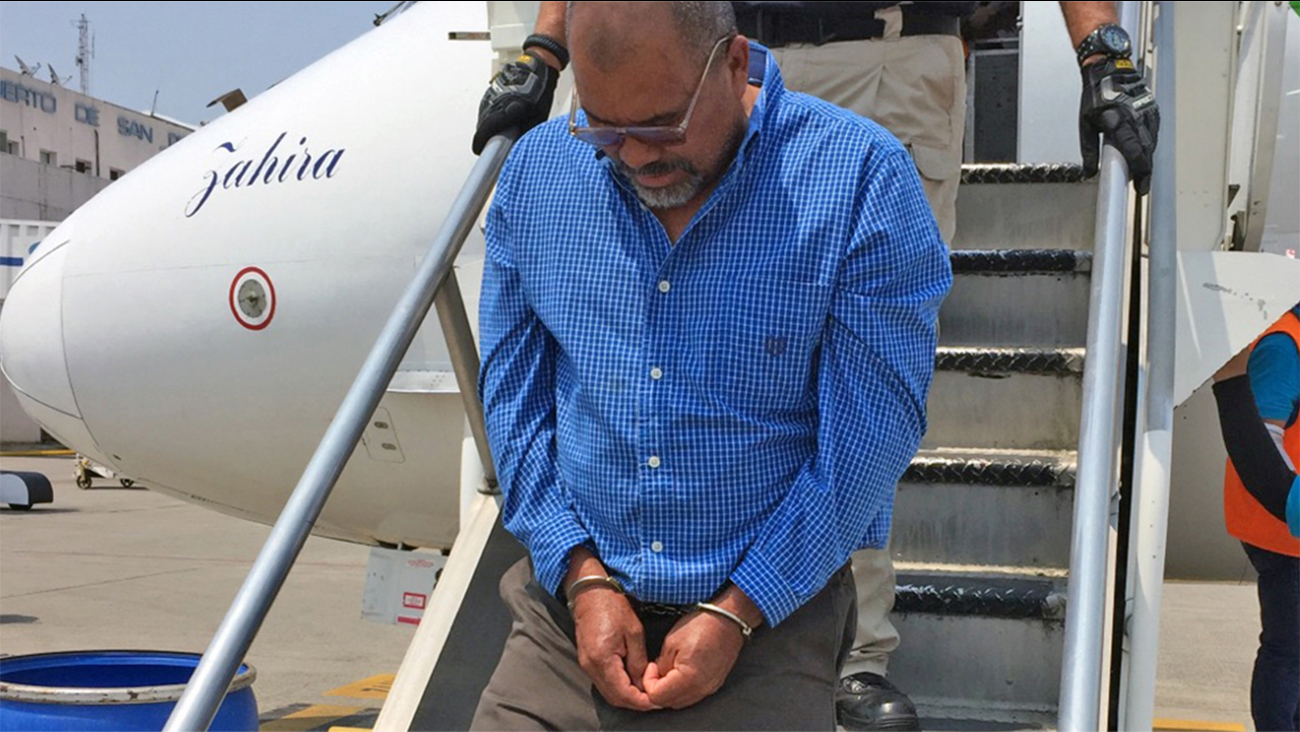 HOPE MILLS, North Carolina (WTVD) -- An undocumented immigrant, who was wanted for two murders in Honduras and arrested in February by ICE agents in Cumberland County, has been removed from the United States.