WTVD
ALAMANCE COUNTY, N.C. (WTVD) -- A plot to bomb open an escape route at the Alamance County Detention Center was foiled when an inmate mailed the plans to the wrong person, the sheriff's office said.

On Dec. 6, a woman received a letter detailing bomb-making instructions with a drawing of the jail, according to WGHP. 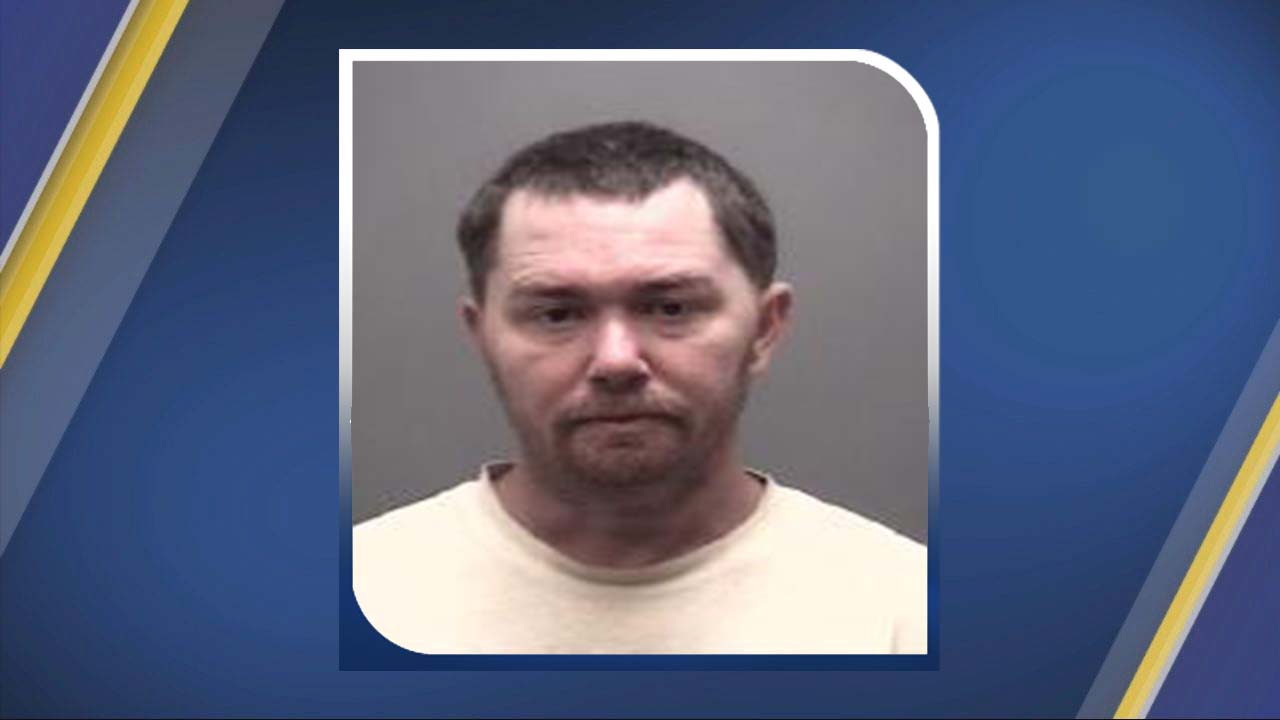 Castorina was already in jail serving time for a first-degree murder charge.

WGHP reports detectives found additional evidence of the plot in Castorina's cell and in conversations from recorded detention center calls.

The sheriff office said this was not Castorina's first escape attempt -- he tried earlier in 2018.

Castorina was charged with attempt to escape a county jail, two counts of manufacturing/assembling a weapon of mass destruction and four counts of felony conspiracy.

Gurkin and Marek were charged with malicious use of an explosive to damage property.
Report a correction or typo
Related topics:
ncinmatesjailbomb threat
Copyright © 2021 WTVD-TV. All Rights Reserved.
JAIL 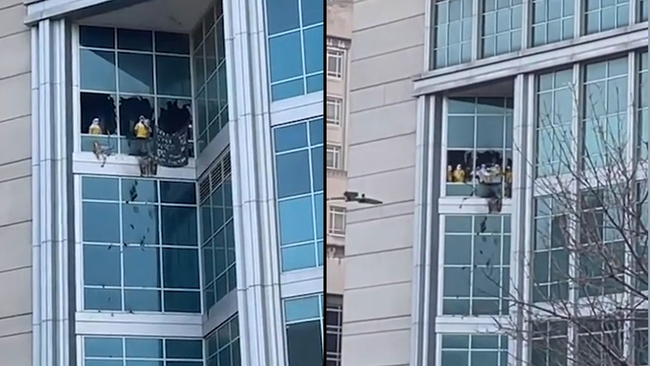