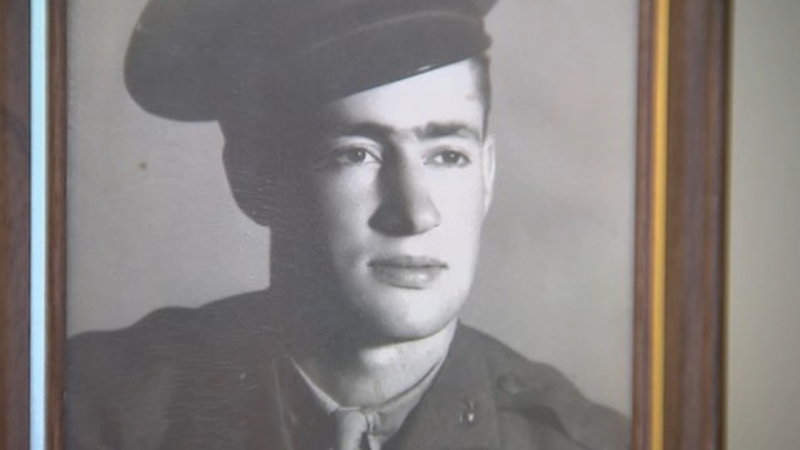 Flags at half-staff to honor WWII Marine killed in action

The governor ordered flags to be lowered to half-staff on Saturday for Marine Pfc. John T. "Jack" Burke and other service members who never returned home.

Burke's remains returned to North Carolina on Thursday, nearly 80 years after he was killed in action in the 1943 battle of Tarawa in the Pacific.

More than a dozen family members were at the airport, fighting back tears, as Burke arrived back in North Carolina, WSOC reported.

"We all wanted this for him because he paid the ultimate sacrifice for all Americans, not just for us," Burke's niece, Jill Henderson, told WSOC. "If he and other veterans had not done so I think we'd be living in a different world today."