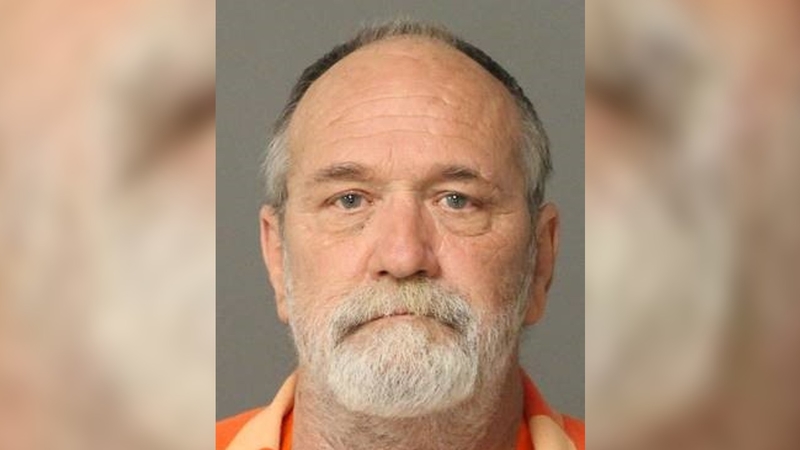 WAKE FOREST, N.C. (WTVD) -- The family of a young girl who went missing 35 years ago is astounded that police have now identified and arrested the man they say kidnapped and killed Jessica Gutierrez.

"My family and I never thought this day would come," Rebecca Gutierrez said.

On June 6, 1986, in Lexington County, South Carolina, 4-year-old Jessica vanished. She was nowhere to be found when her family woke up that morning. 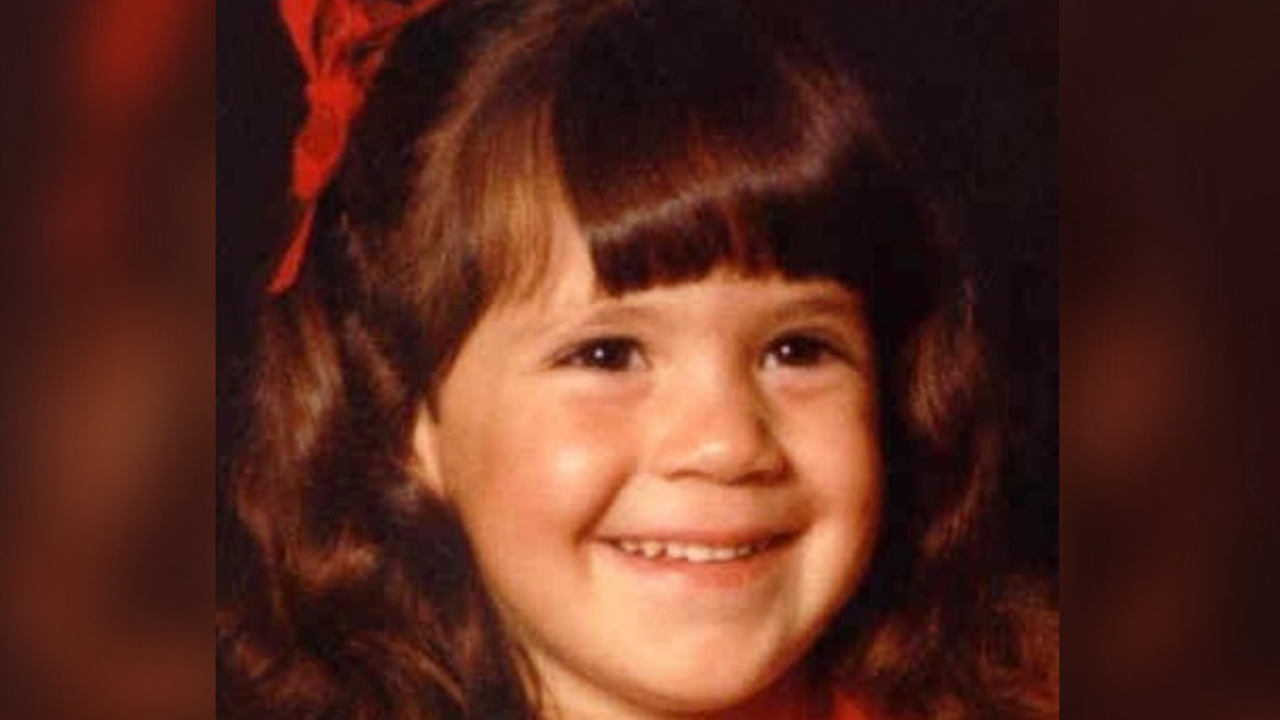 Jessica Gutierrez was 4 years old when she disappeared in June 1986.

A massive search ensued for several days, but it seemed that no signs of Jessica were ever uncovered.

That is until Thursday. That's when Wake Forest Police Department announced the arrest of Thomas Eric McDowell.

McDowell is charged with murder, kidnapping and burglary. He is being held in the Wake County Detention Center without bail.

Warrants show that McDowell's fingerprint was a key piece of evidence that helped investigators crack the case. They said they believe McDowell broke into the 4-year-old's room between midnight and 7:30 a.m. on June 6, 1986.

FBI and local investigators took a renewed look into the case in Sept. 2021. That reexamination pointed to McDowell and ultimately resulted in his arrest.

"My mother has fought so hard for 36 years for justice for my sister. At this point we are praying for a conviction and the death penalty," Rebecca said. "This does not mean closure; we will never have real closure. This will start the healing process we have all needed. We express our gratitude for everyone involved in the arrest of that evil monster." 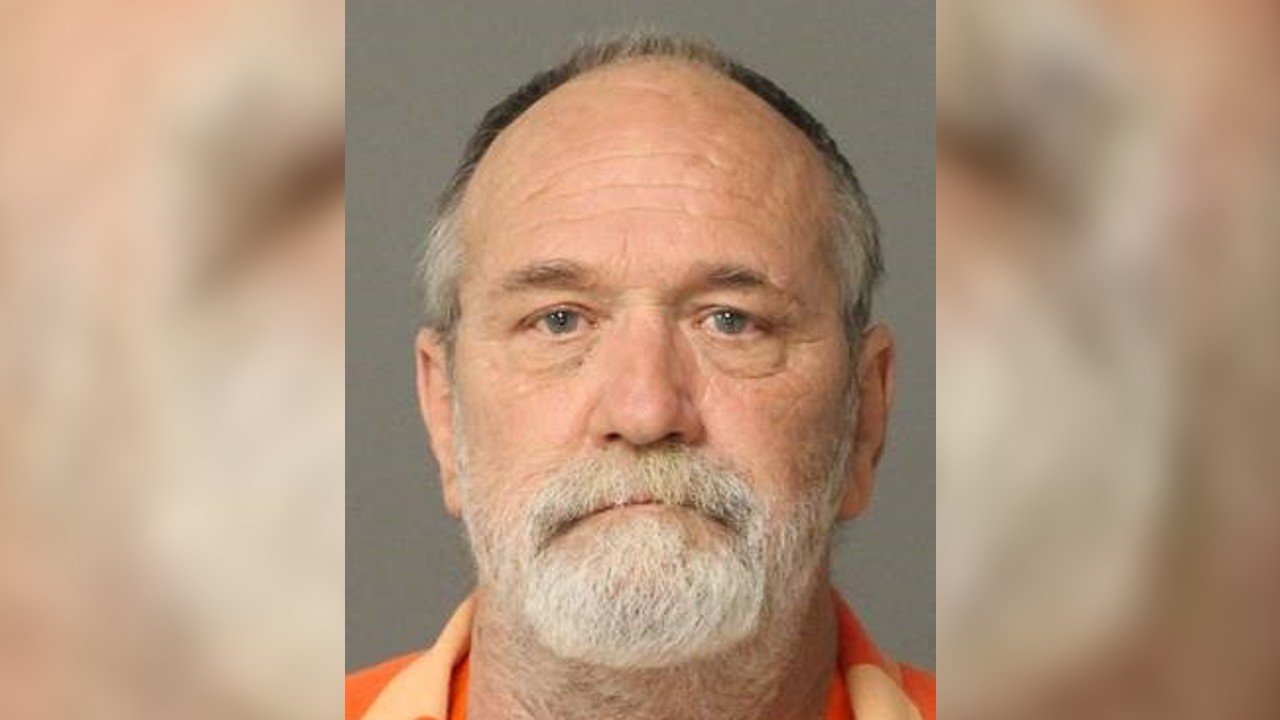 On Friday, McDowell appeared before a Wake County judge. He'll be held without bond until he is extradited to South Carolina.

Wearing an orange jumpsuit, McDowell had little to say in court, replying "no," when asked whether he had any questions.

Steve Sterling, who has a business near McDowell's Wake Forest home, said McDowell was hard-working -- "always had a big white Suburban, always loaded down with construction material," and kept to himself.