WTVD
By Mark Armstrong
RALEIGH, N.C. (WTVD) -- If there's an event, sporting or otherwise in the Triangle, the odds are Joey Doster is on the job.

"I'm in charge of event security, so all the folks taking your tickets, checking your bag, all that stuff as you come into the venue, almost all the places in town and throughout some areas around the Southeast," Doster explained.

Doster had only been the Director of Safety and Security at PNC Arena for a few months when COVID-19 came calling. With no events to secure, he was among the employees furloughed last week.

"Just hanging out, working on some projects around the house, taking care of things and, you know, keeping my mind busy," he said.

He's now got added time on his hands, but Doster had already begun a personal project in mid-March. Why not reach out to some friends? Not via email or text, but letter. Nothing fancy or eloquent -- just checking in.

Becca Wilusz was among the first few friends to receive a note. They've been pals for years, but not in this way.

"Getting that card in the mail the first week when everything was very hectic and changing very rapidly and we didn't really know what was going on, it brought an instant smile," Wilusz said.

While millions are now connecting via videoconference, there's an intimacy, a level of caring that comes from a letter that just can't be replicated.

"It could be more personal than just getting on Zoom or FaceTime or any other social networking thing, I felt, this way," Doster said. "Put your little hand-stamp on it."

For Wilusz, it prompted some action. For the first time she can recall, she logged onto the USPS website to buy some stamps.

"There's value in handwritten notes, honestly, it made me a little bit nostalgic and miss the birthday cards I would get from my grandparents right with a really big long written paragraph," she said.

Doster has already reaped some of what he sowed. The day he was furloughed, two letters were waiting for him in the mailbox.

"It was two folks that I had not wrote to yet," he said. "And so they had got my address from someone else and, you know, it just happened to come the day that I found out we were going to get furloughed and it really made the day; it made me feel special."

Wilusz added, "It gave me some hope, even though I knew there were going to be some dark times ahead."
Report a correction or typo
Related topics:
sportsraleighfurloughssocial distancingcarolina hurricanescoronavirusnc state wolfpackgood newsfeel good
Copyright © 2020 WTVD-TV. All Rights Reserved.
More Videos
From CNN Newsource affiliates
TOP STORIES 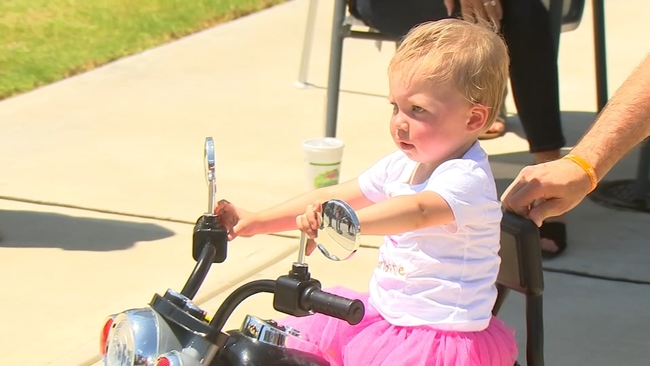