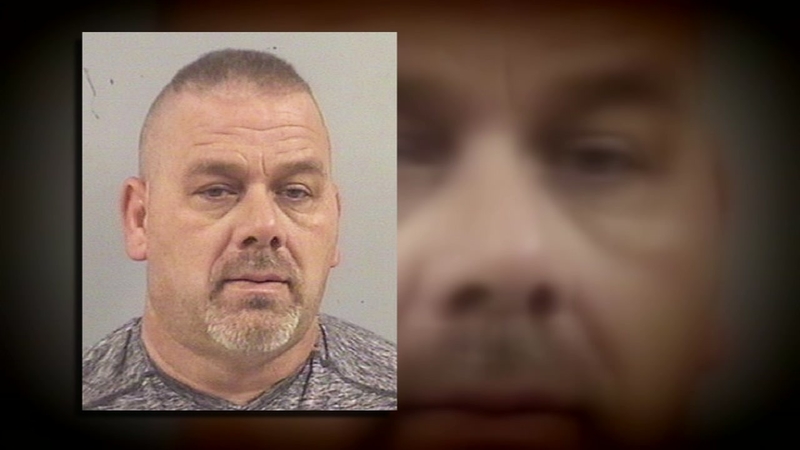 JOHNSTON COUNTY, N.C. (WTVD) -- A man was arrested this week after he allegedly took indecent liberties with three young girls.

After a two-month investigation, officials have charged 45-year-old William Joe King, of the 3900 block of Glendale Road, with four felony counts of taking indecent liberties with a child.

Officials said the alleged offenses happened in July of 2018, but were not reported until Sept. 20, which is when the investigation began.