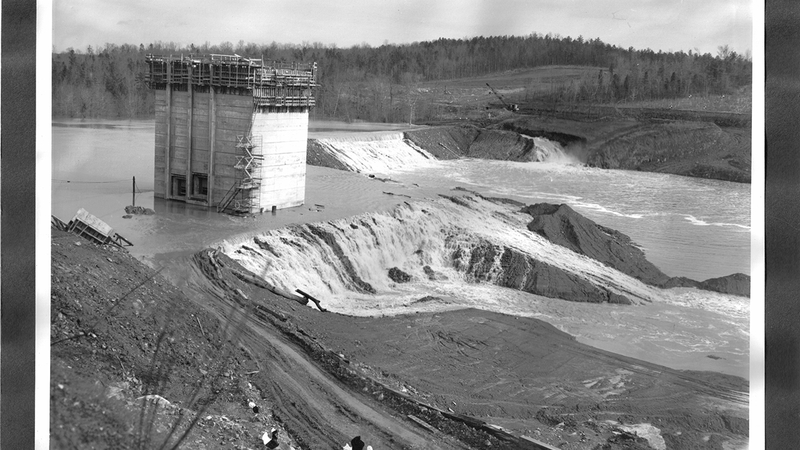 When people take their boats out on the waters of Jordan Lake, they may not realize they're floating above an entire buried community, including homes, farms, foundations and even graveyards. 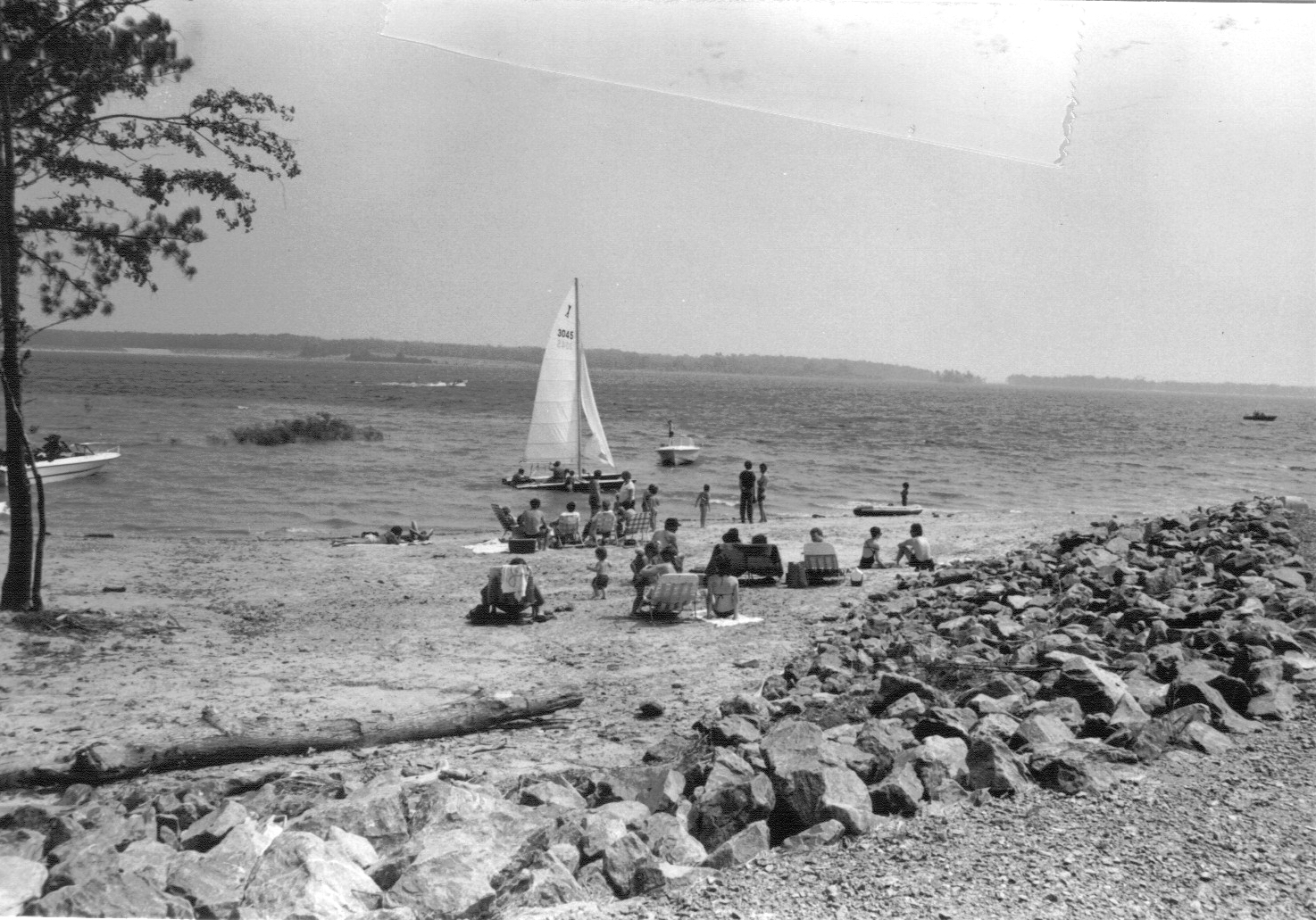 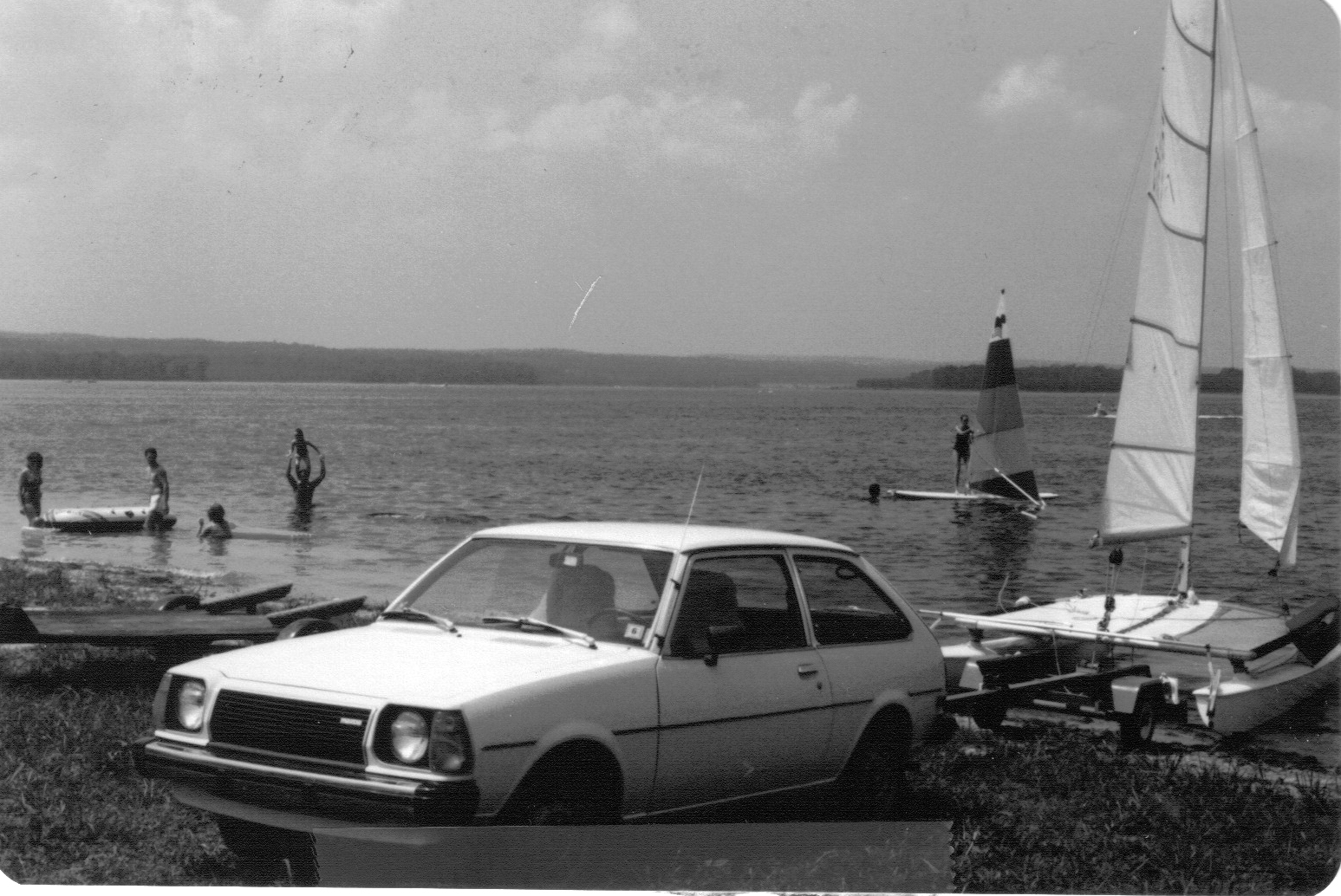 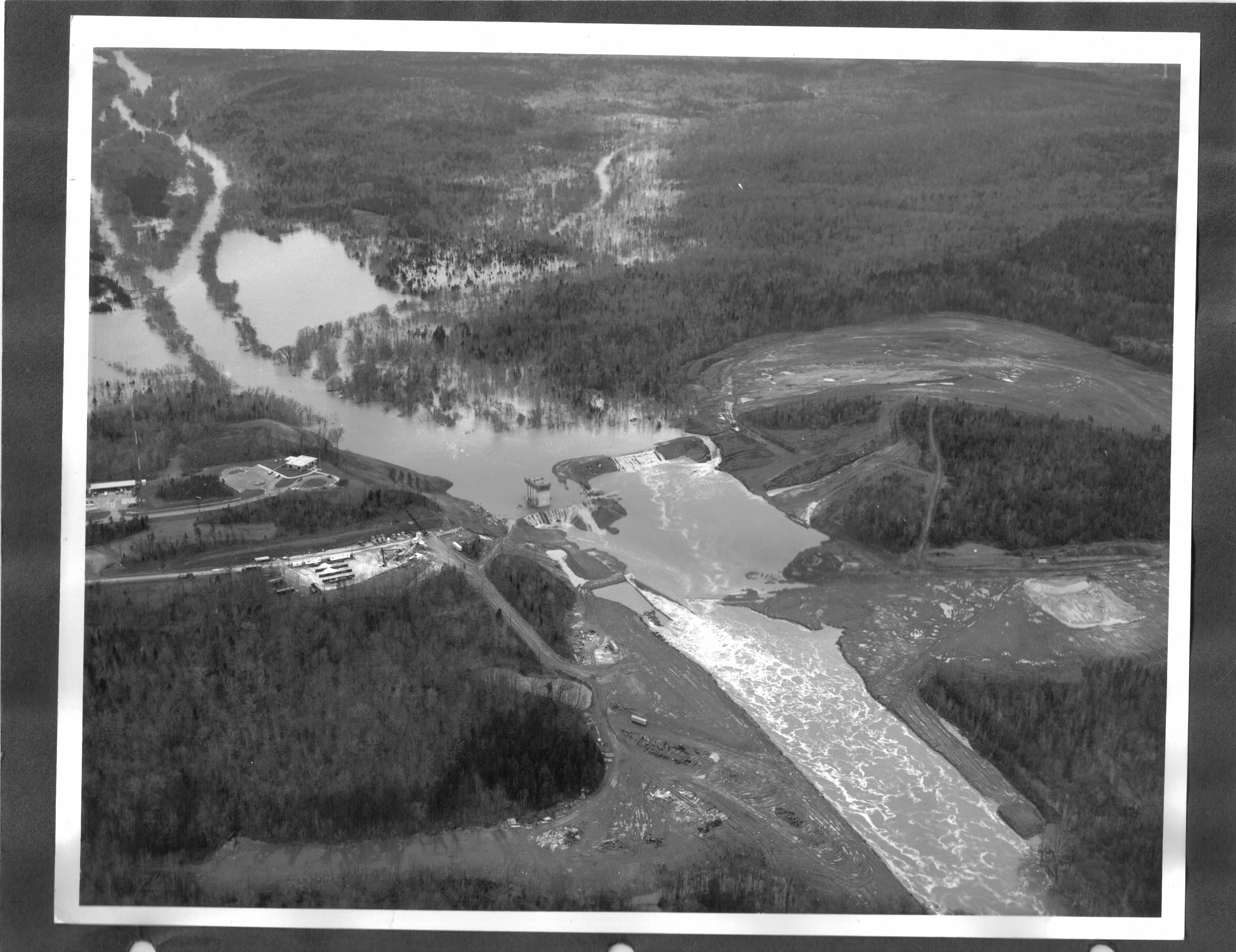 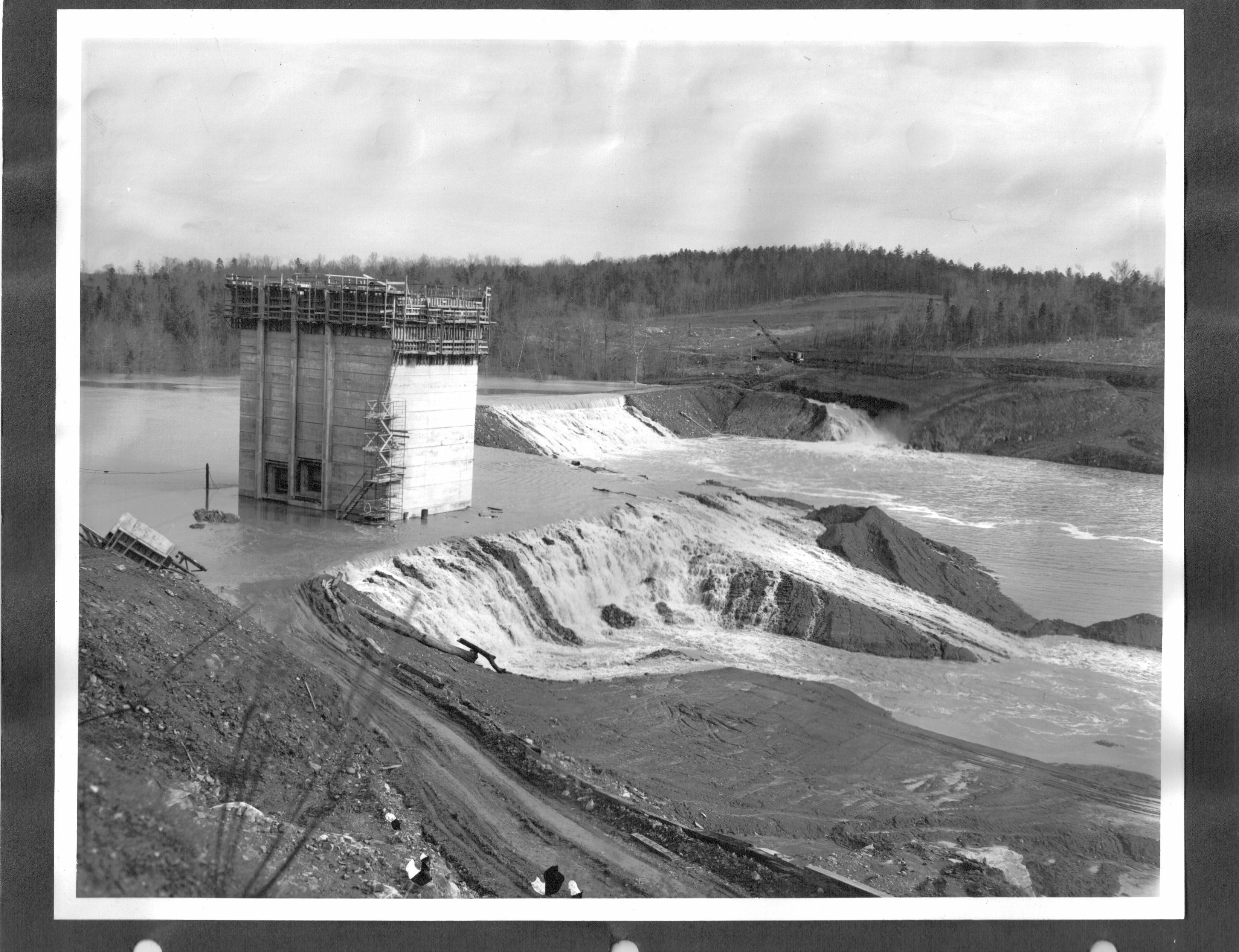