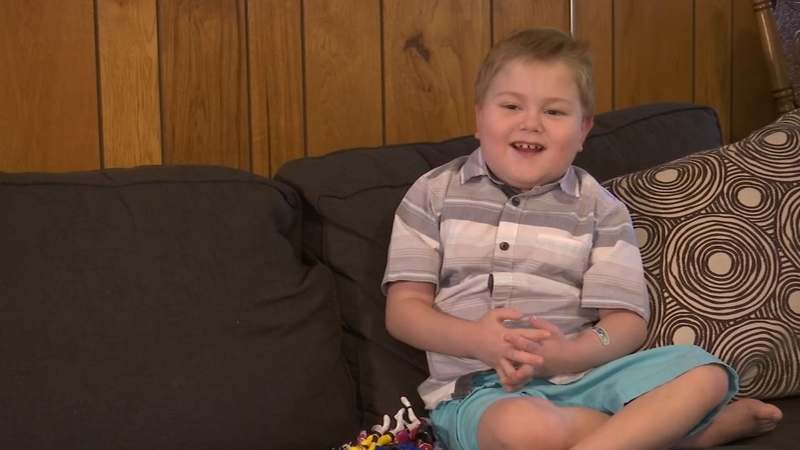 The search has gone on for over three years -- after Jordan Rhodes' first kidney transplant failed in 2016.

"He's been through more than any human being should ever have to go through," said Jones.

Jones said Jordan was born 13 weeks premature and endured a slew of medical complications: stage three bleeding in the brain, micro-vascular system and micro small intestines to name a few.

"He had two kidney diseases: one was called (hypoplastic) in his left and he had multi-cystic in his right," said Jones.

After more than 150 surgeries, Deborah says her grandson is on borrowed time. The doctors told her that there is no more room in Jordan's body for a dialysis port.

"We've had a lot of people, but it's like finding a needle in the United States," said Jones.

Despite the uncertainty, Deborah said they will keep fighting like they've done since day one.

If you believe you may be a match for Jordan, you can send an email to livingdonation@wakehealth.edu.