Jose Canseco tweets out photo of shot hand: 'Hope I can keep my finger' 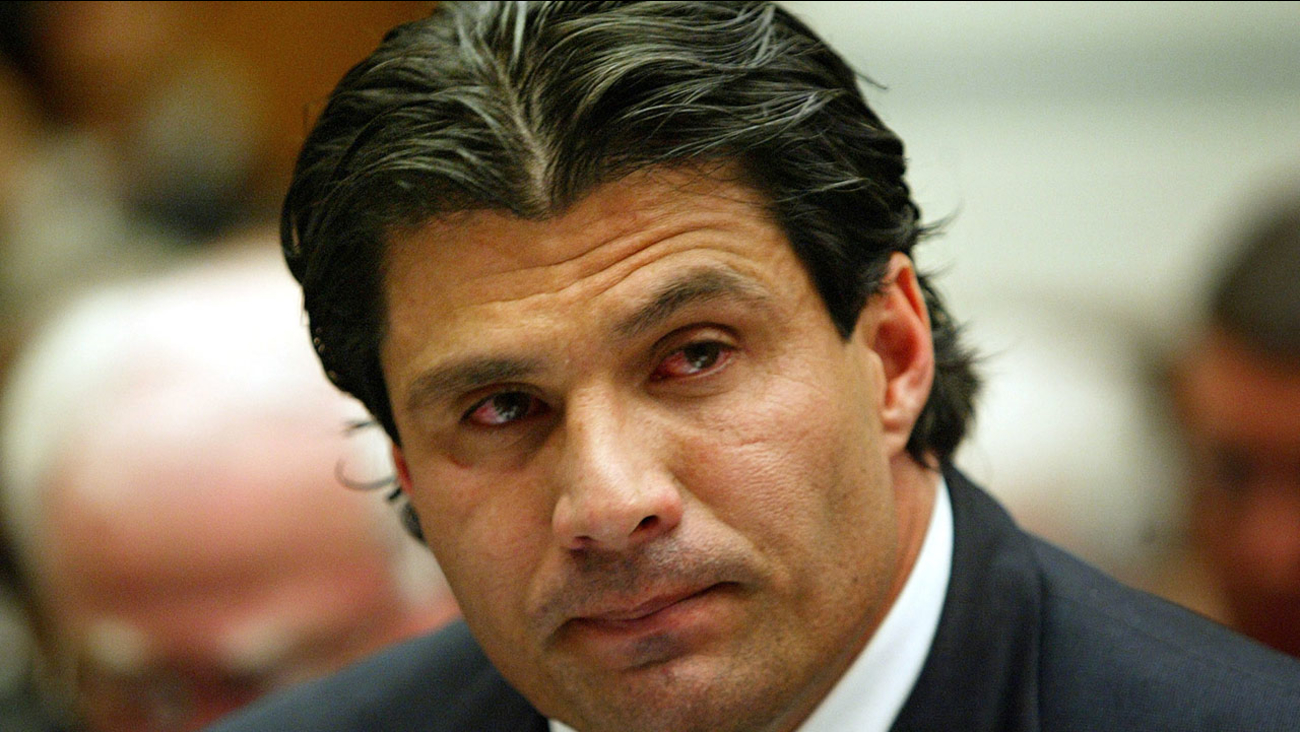 Jose Canseco, seen here testifying on steroids in front of congress in 2005, accidentally shot his hand on Tuesday in his Las Vegas home. (Gerald Herbert / AP)

Former Major League Baseball player Jose Canseco injured himself on Tuesday according to ABC News, when he accidentally shot his own hand while cleaning his gun in his Las Vegas home. The bullet tore through his middle finger, where Canseco was then rushed to the hospital. Today, Canseco tweeted an image of his hand wrapped in a cast.

Got no sleep. Hope I can keep my finger but grateful it wasn't something worse @ModelLeila my nurse taking good care pic.twitter.com/TR78fmru8d