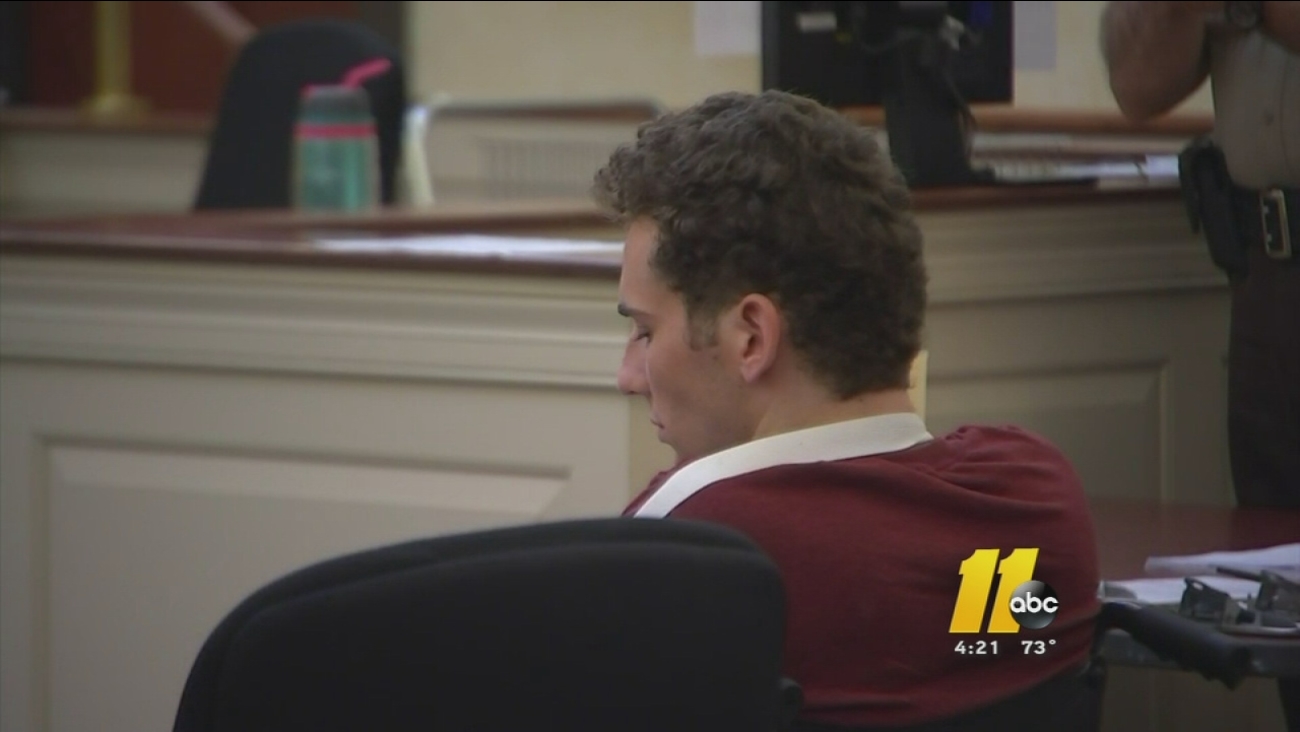 HILLSBOROUGH, NC (WTVD) -- A second lawsuit has been filed in a wrong-way crash on Interstate 85 that involved a former UNC student accused of driving drunk.

The new lawsuit by Charles G. Monnet III & Associates along with Maginnis Law is on behalf of Shanice Beard - the mother of 6-year-old Jahnice Beard. The child was killed in the July 19 crash along with Darlene McGee and Felecia Harris.

"Shanice hopes that this lawsuit, and the tragic and senseless death of her only child Jahnice, will bring better awareness, both to the dangers of underage alcohol abuse and a culture on Franklin Street that appears to enable underage students to obtain alcohol," said attorney T. Shawn Howard.

The North Carolina Highway Patrol said 20-year-old Chandler Kania was headed northbound on Interstate 85 in the southbound lane at Exit 163 when he hit the women's car head on.

The lawsuit names the same defendants in a lawsuit filed last month by Oxendine Barnes & Associates on behalf of the family of Darlene McGee.

They include Kania, his father and mother, SWDP Restaurant Group - owners of the Chapel Hill bar "He's Not Here" - and the Farrington Farm Restaurant - owners of La Residence Restaurant and Bar.

Kania was released from jail after his family posted a $1 million bond. UNC Chapel Hill said last month that Kania is no longer enrolled there.