As the Triangle grows it continues to attract those from all over the world -- including its newest resident, a world champion triathlete Katie Zaferes.

CARY, N.C. (WTVD) -- As the Triangle grows it continues to attract those from all over the world -- including its newest resident, a world champion triathlete Katie Zaferes.

Katie Zaferes grew up playing all kinds of sports and even ran track at Syracuse, but it wasn't until after college that she discovered her true passion.

Zaferes was first introduced to triathlons by her dad. In 2007, the two competed in one in Carroll County, Maryland but she never thought she'd one day compete professionally. She competed professionally for the first time in 2013 and has since done about 75 and participated in the 2016 Olympic games.

In 2019, Zafrees achieved what she calls her biggest accomplishment: becoming a world champion. But now she has her sights set on what's next -- competing this summer in the Olympics and winning a gold medal.

Zafrees says she's excited to train on the Cary greenways and hopes to get the community, especially young kids more involved with triathlons. 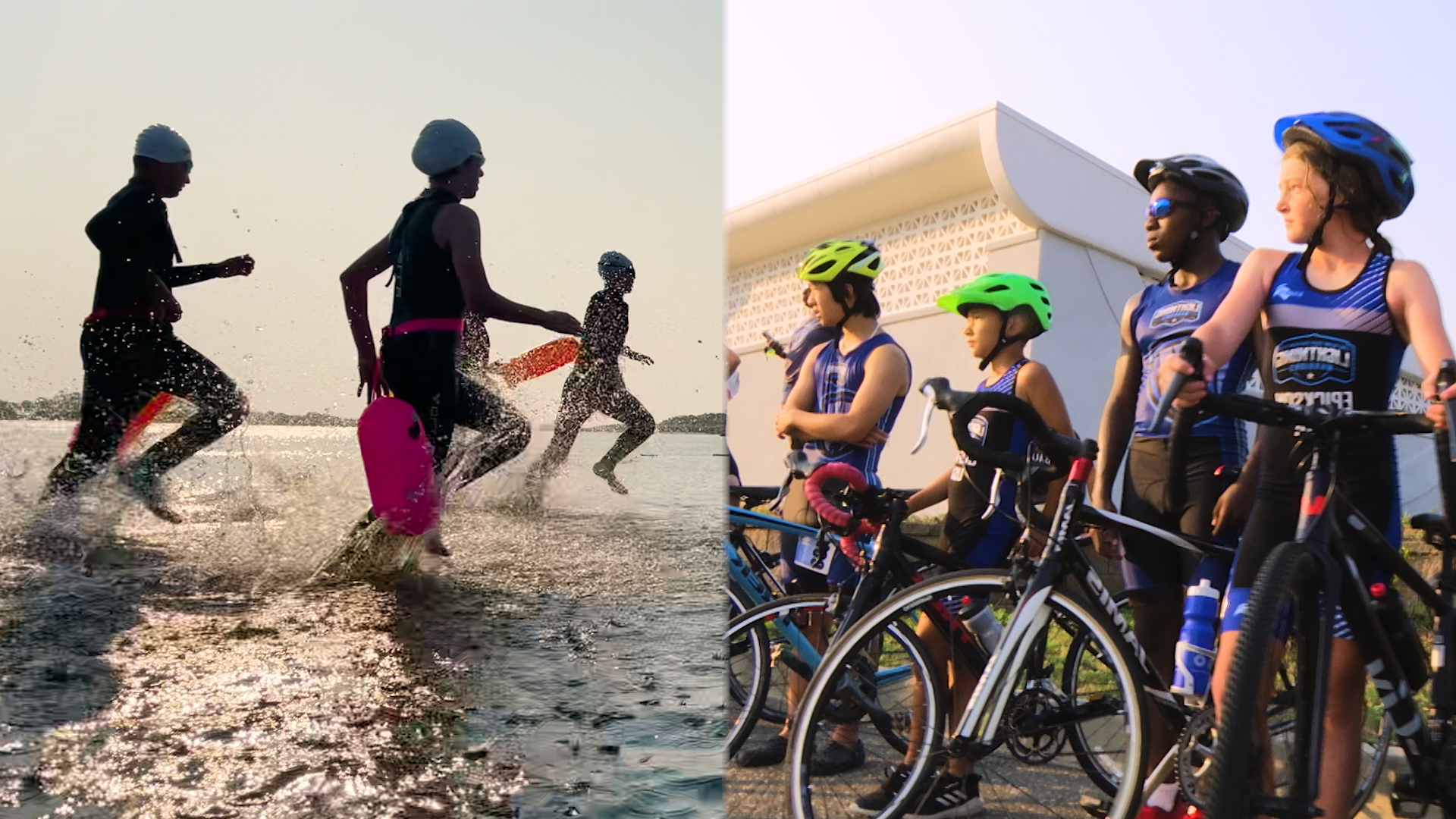 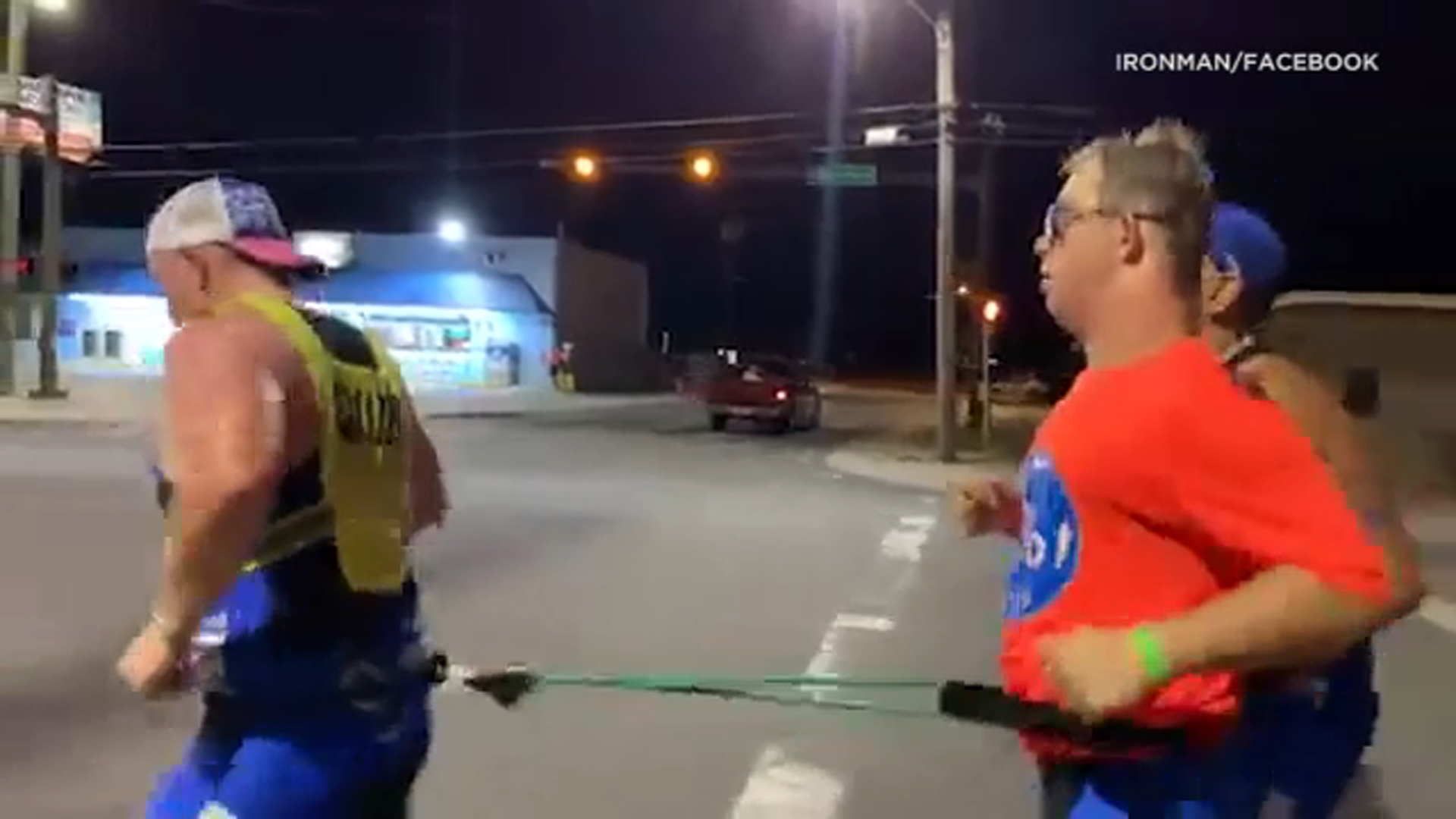 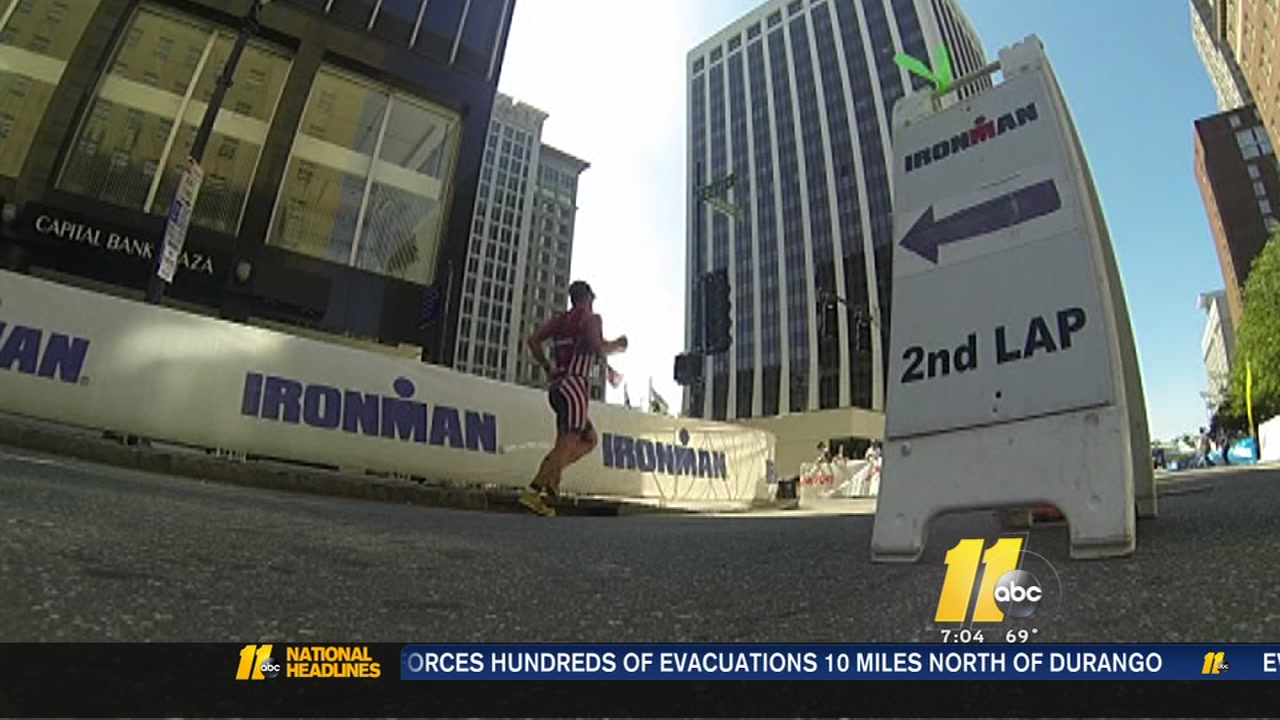 Ironman 70.3 Raleigh: What you need to know 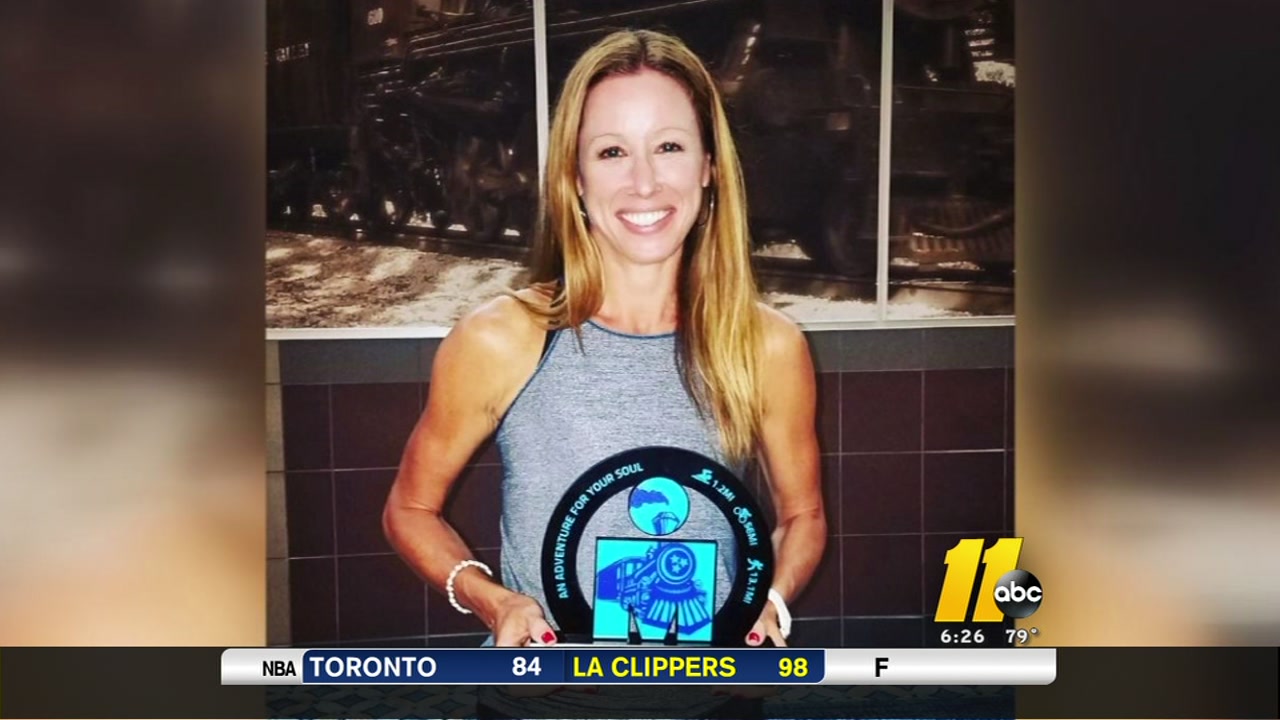