WTVD
CHARLOTTE, N.C. (WTVD) -- Kevin Olsen, the former UNC-Charlotte quarterback and younger brother of Carolina Panthers' Greg Olsen, was found not guilty on all charges after he was accused of attacking a woman in an off-campus apartment.

Olsen was indicted in May 2017 and pleaded not guilty in September 2017 after rejecting a plea deal, according to ABC affiliate WSOC.

Greg Olsen was in the courtroom when the verdict was given.
Report a correction or typo
Related topics:
charlotterapecrimesportscollege football
Copyright © 2021 WTVD-TV. All Rights Reserved.
More Videos
From CNN Newsource affiliates
TOP STORIES 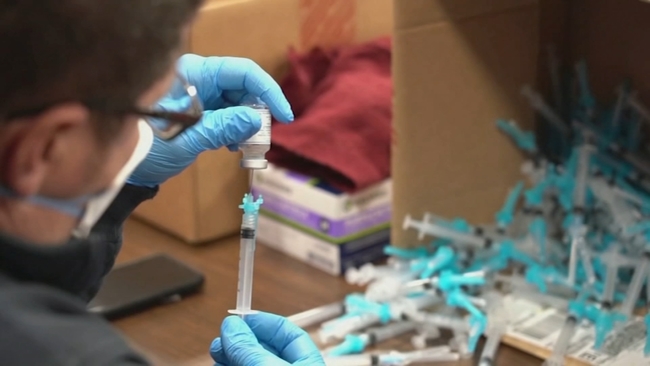