Mall theft suspect found hiding in Macy's ceiling with over $7,000 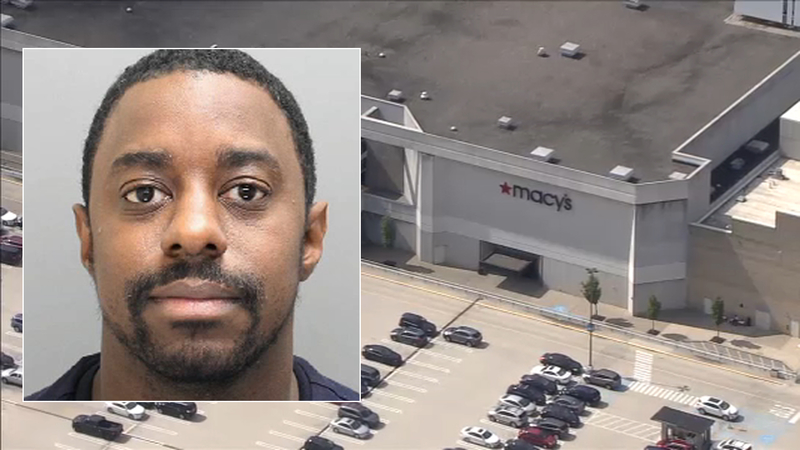 KING OF PRUSSIA, Pennsylvania -- Officers in Pennsylvania arrested a Philadelphia man who was allegedly hiding in a department store ceiling with money he stole from the store's cash registers on August 25.

According to police, 32-year-old Nicholas Redmond was found hiding in the Macy's ceiling on the first floor of the King Of Prussia Mall, located at 680 W. Dekalb Pike, with over $7,000 cash.

Redmond told police he was behind two other thefts during the month of August, totaling over $12,000 cash.

"The officers were very shocked, they had gotten information of some odd entryways into the ceiling area, and once they got up there, I think even though at that point there was still a possibility that he was up there, they just couldn't believe somebody had gone up to that length to hide from them," said Lieutenant Brendan Brazunas with Upper Merion Township police.

Police said someone employed with Macy's as a regional security representative called to let them know of the intruder.

After around five hours, patrol officers from Upper Merion found Redmond hiding in the ceiling of the first floor. Redmond was arrested and brought to the Upper Merion Township Police Department.

Trying to catch the alleged thief, who knew the ins and outs of the building, posed a difficulty for police.

"I think it's a concern with everyone. So our officers going into the situation knowing they were dealing with somebody who used to work for loss prevention, there was a concern that he had inside knowledge of ins and outs of the building where he could hide," said Lt. Brazunas.

Some shoppers told Action News they're astonished by the lengths this man took to hide from police.