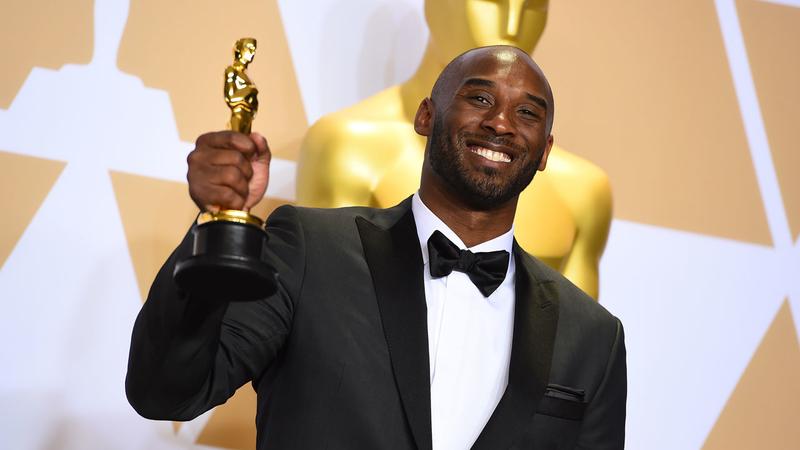 Deputies allegedly took personal cellphone photos -- and were then told by Villanueva to delete them -- in the aftermath of the Jan. 26 accident.

Los Angeles County Sheriff Alex Villanueva said eight deputies were involved in taking graphic photos from the site of the helicopter crash that killed Kobe Bryant and eight others.

In early March, Vanessa Bryant's attorney said in a statement that she was "absolutely devastated" that deputies reportedly shared the graphic photos of the crash scene where Bryant, their daughter and seven others were killed.

Attorney Gary Robb says Vanessa Bryant personally went to the sheriff's office the day of the crash and requested that the area be protected from photographers.