Yanny or laurel? Trump, Pence, Sanders, Conway and others weigh in

The most divisive debate in the country has made its way to the highest office in the land.

WASHINGTON -- The most divisive debate in the country has made its way to President Donald Trump.

But when asked about whether he heard "laurel" or "yanny" in that now-viral clip from a vocabulary website, Trump threw expectation to the wind, quipping that he heard "covfefe."

That, of course, is a reference to an apparent typo that the president tweeted nearly a year ago that similarly left the nation scratching its head.

Other top members of Trump's administration also weighed in on the debate in a video tweeted by the White House, and many took the opportunity to poke some fun at themselves.

"It's 'laurel,' but I could deflect and divert to 'yanny' if you need me to," Kellyanne Conway joked.

Sarah Sanders, a member of #TeamYanny, said those who heard "laurel" were "getting [their] information from CNN, because that's fake news."

And as for Vice President Mike Pence, he was left with one big question: "Who's Yanny?" 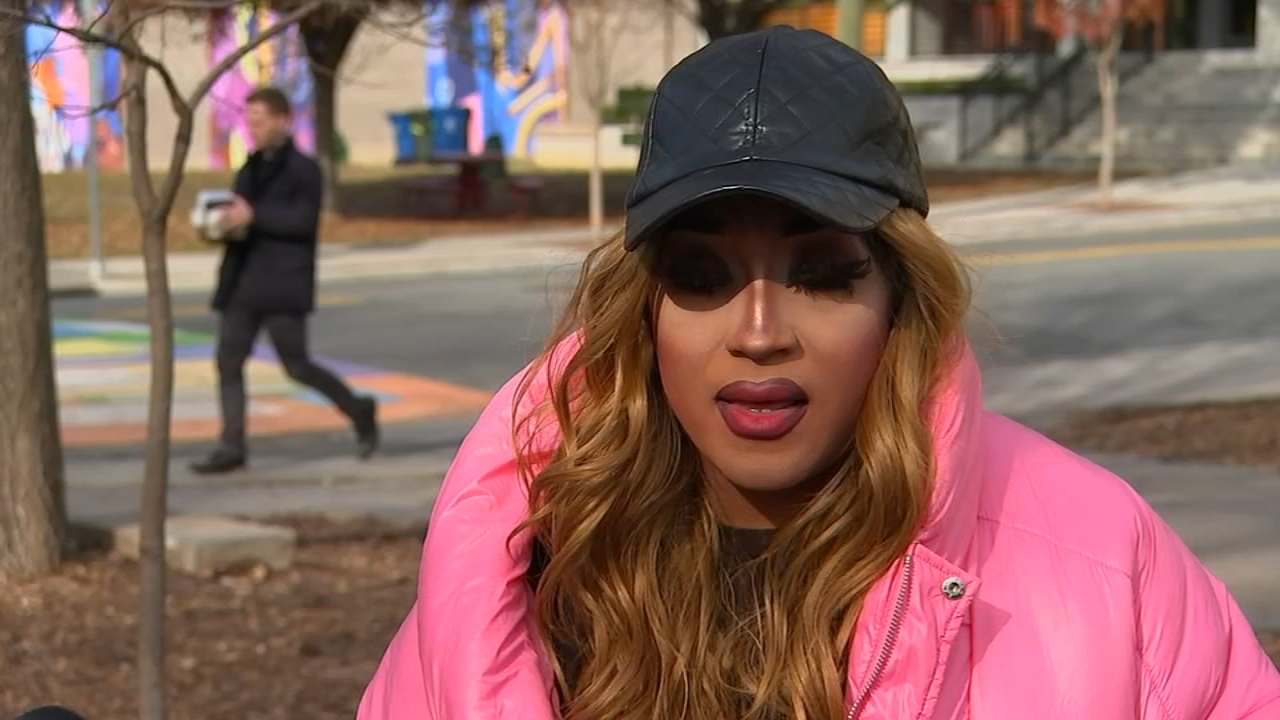 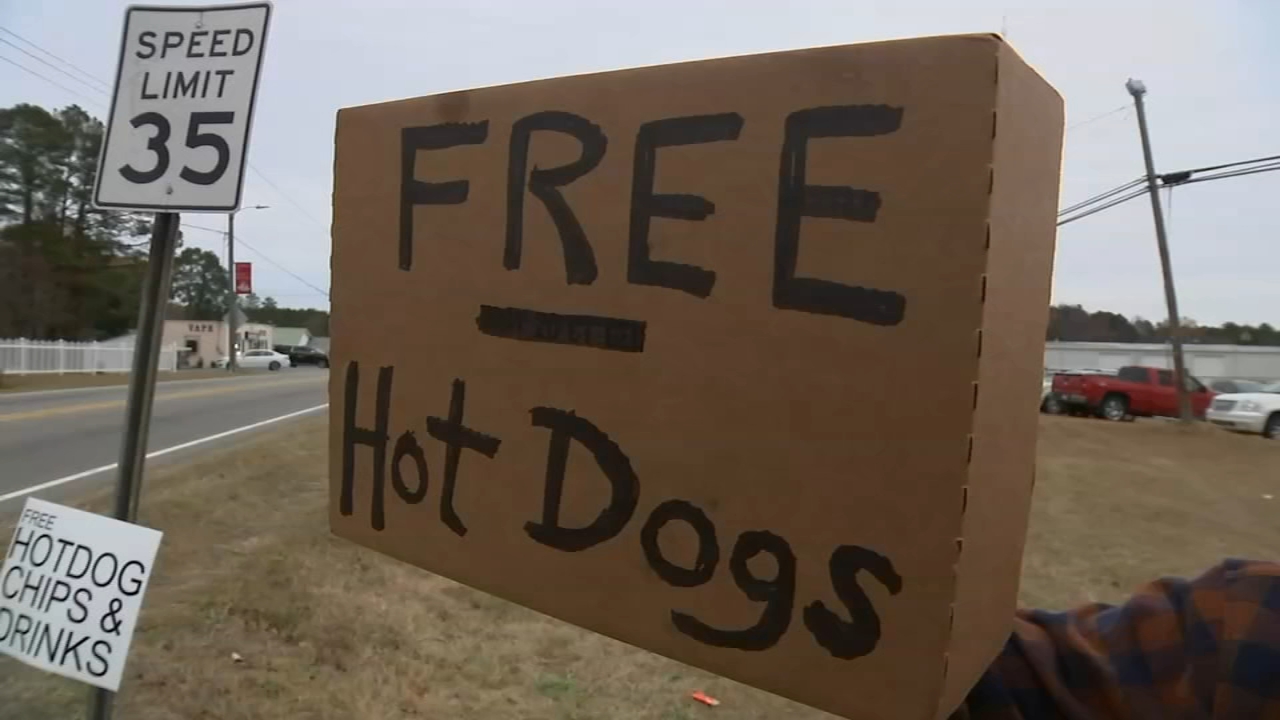