Lawsuits seek to stop work at mines in 3 states 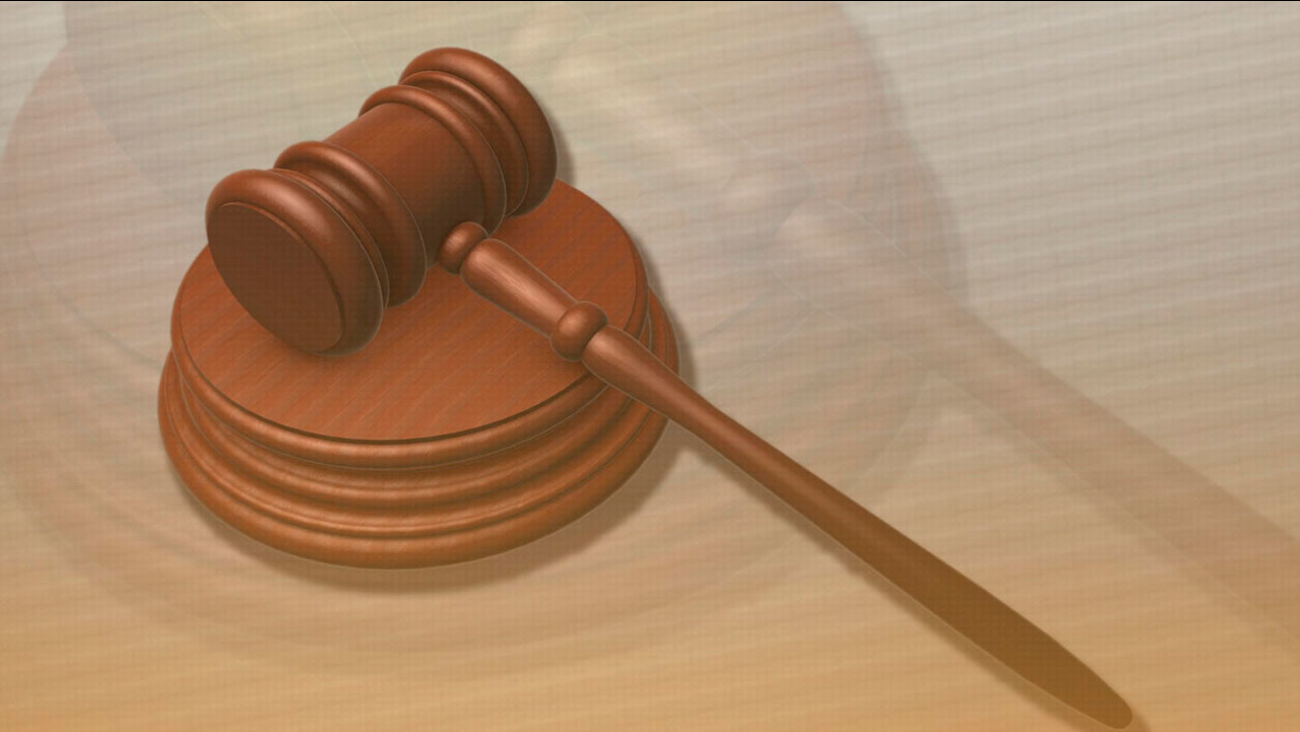 BILLINGS, Mont. -- Coal industry representatives say lawsuits against mines in three Western states could have consequences across the U.S. as environmentalists seek changes in how mining is approved on federally owned reserves.

The group says the U.S. Department of Interior approved mining plans without enough public involvement, and gave little heed to the pollution caused by digging, shipping and burning coal. The group asked the courts to stop mining until the plans are re-done.

The cases involve the San Juan coal mine in New Mexico, the Colowyo and Trapper mines in Colorado, and the Spring Creek mine in Montana. Combined, they employed about 1,200 workers and produced 27 million tons of coal last year, according to federal records.

Attorneys for the federal government denied the environmentalists' claims and have asked the courts to dismiss the cases. More detailed briefs from the government are due in coming weeks. A fourth case involving several mines in Wyoming was voluntarily dismissed.

New Mexico-based WildEarth Guardians has a lengthy record of litigation against the coal industry. Just in the past five years its attorneys have filed dozens of lawsuits and legal petitions against agencies that regulate mining on federal lands.

Yet all sides in the three lawsuits over the mining plans agree the consequences in those cases could be particularly far-reaching. Coal mines nationwide have gone through the same approval process that's being challenged, according to a National Mining Association attorney. If the government's defense is unsuccessful, mines across the U.S. would be threatened, the group said.

"If WildEarth's request for relief is granted ... the result would be devastating economic harm to coal miners, operators and the entire industry that services coal production," mining association attorney Stephen Bell wrote in a recent court brief.

The Washington, D.C.-based mining association, representing hundreds of companies, has intervened in the Montana case on behalf of Spring Creek operator Cloud Peak Energy, of Wyoming.

Montana's Attorney General, Tim Fox also has intervened on the side of the defendants. His office says impeding mining at Spring Creek would deprive Montana of millions of dollars in coal production royalties, state and local taxes and other payments.

Jeremy Nichols with WildEarth Guardians said that while mining has its benefits, the government can't ignore the costs of producing and burning large volumes of coal.

"This problem is not just limited to one mine in one state. It's happening frequently," he said.