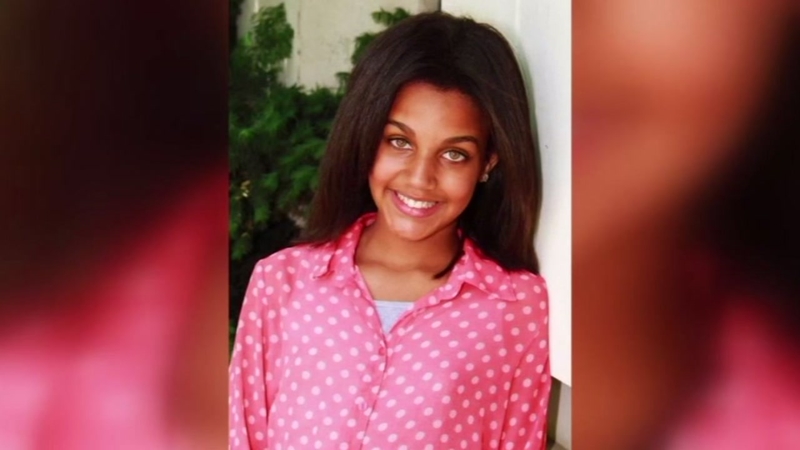 It's not easy after 33 years of marriage.

"I've always gotten more than I deserve and this is one of those examples of how my life has been," Tom said.

Nearly two months ago, Tom got a new liver.

He's had issues for years and in November 2018 got placed on the transplant list. He had liver cancer.

He didn't have to wait for long on that list because of the family of Paige Merical--the Wake Forest High School student who got caught in a rip current on spring break in Emerald Isle.

"Her last name was Merical and it's a reminder to Tom that this is what God did for us," Jackie said.

The Munoz' have gotten to know Paige's uncle in Huntsville, Alabama, where they live. They followed her story closely in April and days later, the Merical family called saying Paige could make a great match.

"Even though there was a donor available, being a match was a different story altogether," Tom said.

He flew to Vanderbilt University's Medical Center and doctors confirmed what the Munoz' were hoping for.

"It's amazing--it's absolutely amazing having my husband back," said Jackie. "It's only been a couple of months."

Wait times for a donor's liver can vary. Some wait days, while others wait months and some never get them.

In this case, this was a "direct donation"--it is when a donor family directs the organ to a specific recipient, according to the American Society of Transplantation.

It's much less common for deceased donors but it does occasionally happen.