Localish
By Jalyn Henderson
CHICAGO -- This new Chicago small business all started with a love for noodles.

"We were both servers and bartenders downtown and when the pandemic hit, we were home with a lot of extra time on our hands, and before we knew it, it kind of snowballed," said Nathan Scheetz, ImPASTAble head chef.

Since June, Scheetz and Grace Allen have filled hundreds of orders of homemade lasagna for their neighbors.

"We had a five-year plan. The pandemic didn't give a crap about that, so it just sped everything up it was very much, like do or die, now or never," Allen said.

The couple takes pride in their 'experimental' Italian cuisine and creates a variety of lasagnas, including the traditional meat and vegetarian options.

Each one of them, with a clever name based on the cheese inside the lasagna.

"The specials have taken on naming themselves. It's Gouda as Hell, there's Let it Brie, Swissy Elliot, Beefyoncé, B.B. King," Scheetz said.

Scheetz and Allen hope to expand sometime soon, especially since they've had to move their personal food items to a mini-fridge in the corner of the kitchen.

But the duo said it's all worth it - because they're dedicated to making meals for the community that helped them get their small business off the ground.

"It's so wonderful that, you know, in a year that had so much struggle, and we really just found that this neighborhood has helped each other out during this whole time," Allen said.
Report a correction or typo
Related topics:
chicagorogers parksmall businessfoodbite sizelocalishwls
LOCALISH 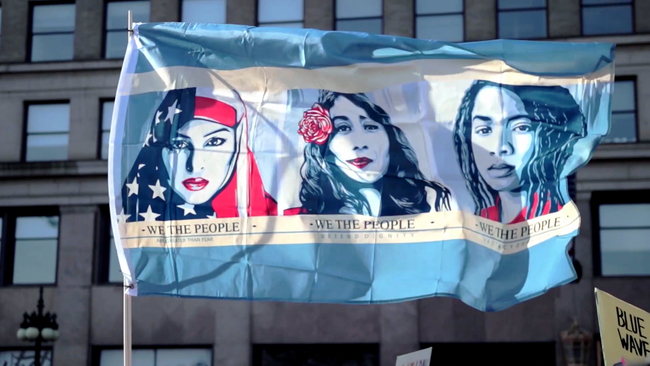 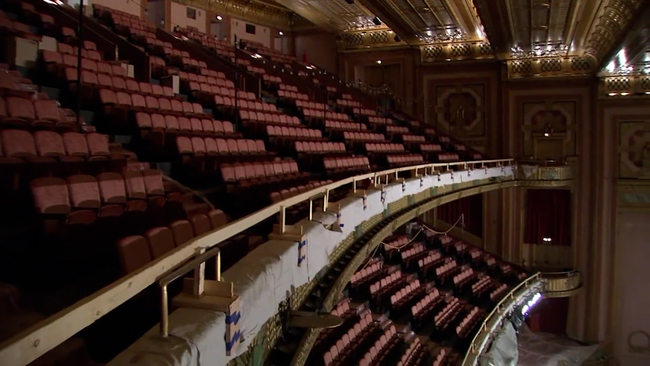 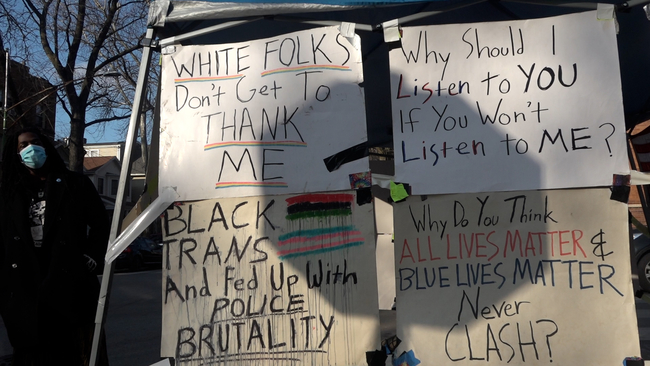 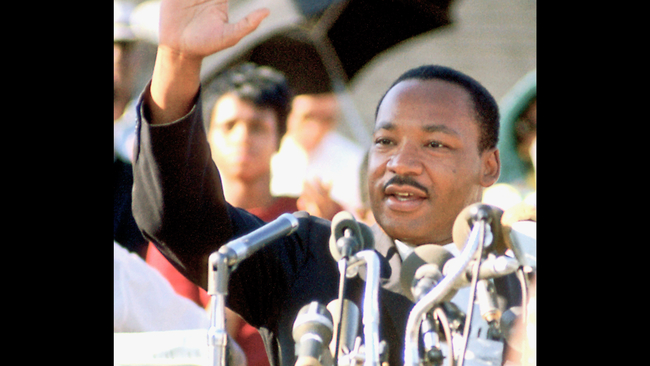 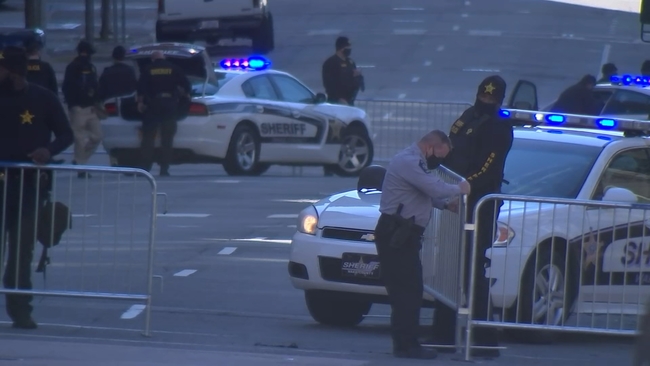