Localish
Sensei Fumio Demura, the persona Pat Morita took on for "The Karate Kid," couldn't fold a single crane. But over time, he worked hard to fold over 5,000 cranes as a part of recovering from great adversity.


He's also known for teaching Bruce Lee to use nunchucks. When Demura was doing a nunchuck demonstration, he says Lee came over to introduce himself and even studied from Demura's book. Demura was key to bringing karate to the U.S. and then spreading it worldwide.

But in recent years, he's been teaching persistence after suffering a subdural hematoma nine years ago, leaving him incapacitated.

"I was five days coma and doctor said 95% cannot survive. But somehow I wake up. But then I tried to get up and I can't move my leg and I come home and my arms and my legs, can't move," he said.


With his martial arts family worldwide torn to pieces, he knew he had to get better. To gain his strength back, he says he would go to his dojo facility every day and strike the top of the door over and over again with a wooden sword and rubber band attached. He also has kidney problems and does dialysis every day, which gave him time to work on his motor skills through a favorite pastime, origami.

"Nothing to do in 10 hours so, I cut the piece of paper and then I make origami."
Report a correction or typo
Related topics:
los angelesartkabcmoviesarts & cultureall goodlocalishmixed martial arts
ARTS & CULTURE 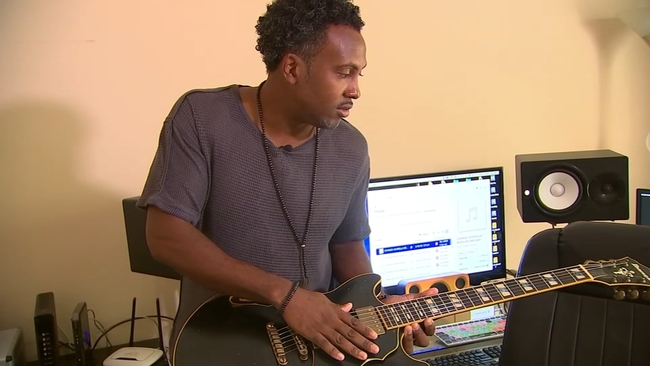 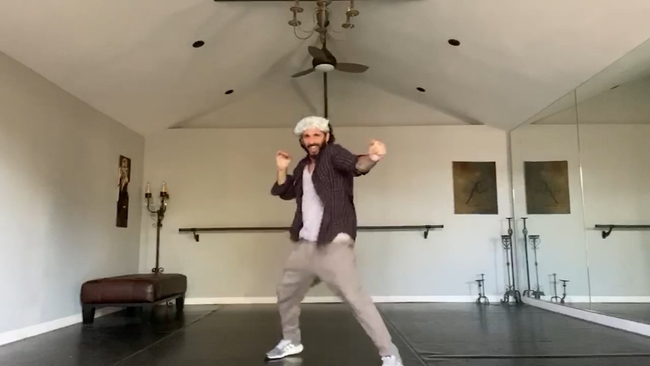