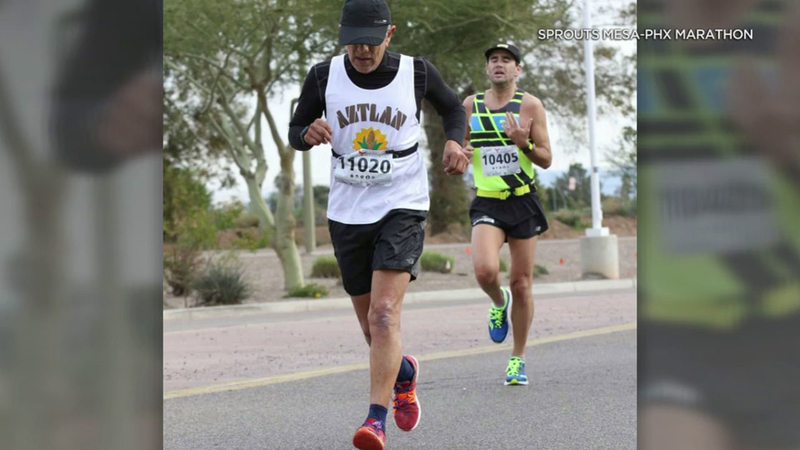 The Los Angeles Police Department responded to a report of a body in the river lying in shallow water shortly before 10 a.m. on July 4 in the Cypress Park area.

The disqualification of retired Dr. Frank Meza, who set a record time for his age group in the L.A. Marathon, sent shock waves through the running community.

Meza finished the marathon with an official time of 2:53:10. The next person behind him in the group finished with a time of 4:10:07.

The performance was astonishing - so much that marathon investigator Derek Murphy took a closer look. He says he found video that shows Meza leaving the course.

"What you see is he comes onto the course after being along the sidewalk for an unknown period of time," Murphy said. "I looked back 6 minutes (on the video) and he was never on the portion of the course leading up to the sidewalk so it showed me he didn't run that full part of the course."

The marathon disqualified Meza for alleged cheating and awarded the win for the age group to the second finisher.

Meza had said he was looking for a bathroom and did not take a short cut.

The senior runner's other marathon times are also under scrutiny, including the 2019 Sprouts Mesa-Phoenix Marathon. Organizers are investigating his finish time.