ALLENTOWN, Penn. -- A woman was scrolling through a list of adoptable dogs at her local humane society when she came across a photo that made her heart skip a beat.

There he was -- her former pup and best friend, Kovu, who Aisha Nieves had devastatingly lost two years prior when she lived in Allentown, Pennsylvania.

"He was my baby. He would go with me everywhere. He would sleep in my bed," Nieves told CNN affiliate WFMZ. "Literally, the definition of a man's best friend."

In June 2019, Kovu, a pit bull-rottweiler mix, had been picked up as a stray after a car crashed through Nieves' fence, creating a hole the dog was able to escape through, WFMZ reported.

He was rescued and taken to the Lehigh County Humane Society (LCHS), which renamed the sweet dog "Ash." For four months, Kovu underwent medical treatment for fleas and inflammation until he was ready to be adopted, LCHS community engagement manager Julie Huber told CNN.

During that time, Nieves desperately searched for her dog, but by the time she returned to the humane society asking if they'd seen him, it was too late.

Kovu had found a home with another family. However, after nearly two years the family faced eviction due to the coronavirus pandemic and were forced to give Kovu back to the humane society, Huber said.

That's when the pup's familiar face reappeared on the website at the same time Nieves was looking for a new pet.

Recognizing the small scar above his right eye, Nieves was sure this was her baby and immediately called the humane society, she told WFMZ.

"After submitting proof of ownership to LCHS the woman came to visit the dog and it was apparent to all that when they reunited Ash was, in fact, Kovu, her beloved pet from years before," Huber said.

Although she worried that her long lost best friend would no longer remember her after years apart, it didn't take long for the two to fall in love again.

On June 18, the day they reunited, Nieves and the dog locked eyes and he immediately started wagging his tail, she told WFMZ.

"As soon as he started coming, he started squealing and screaming and yelling and jumping on me kissing me," she said. "I love him so much. I'm just so happy he's back."

After their meeting, which saw Kovu running in circles and hopping into Nieves' arms over and over again, they went home.

"Their reunion was undeniable and heartwarming to all who were there." Huber said. "The way that Kovu reacted and remembered [his] owner when he saw her made the reunion all the more memorable. It was a moment that gave you all the loving chills."

The humane society encourages all pet owners to tag, license or microchip their pets so in case they get lost, they can more easily get back home. 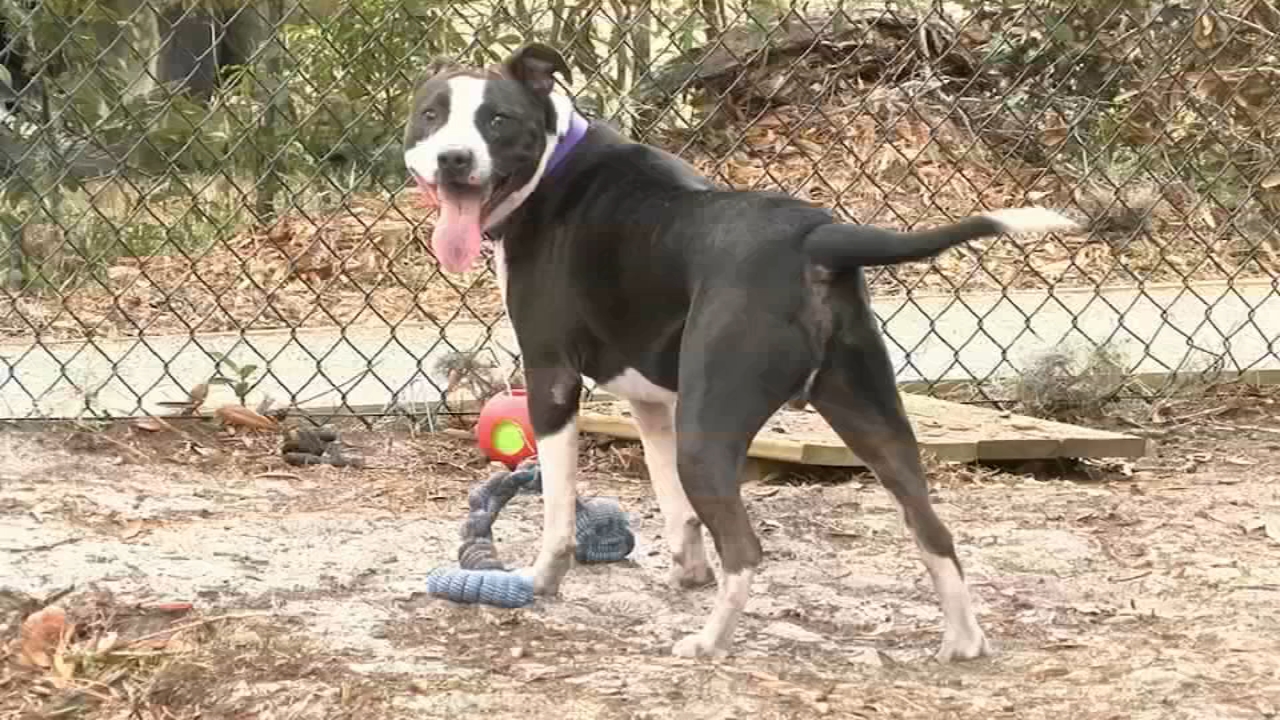 Dog lost for 3 years to be reunited with astonished family 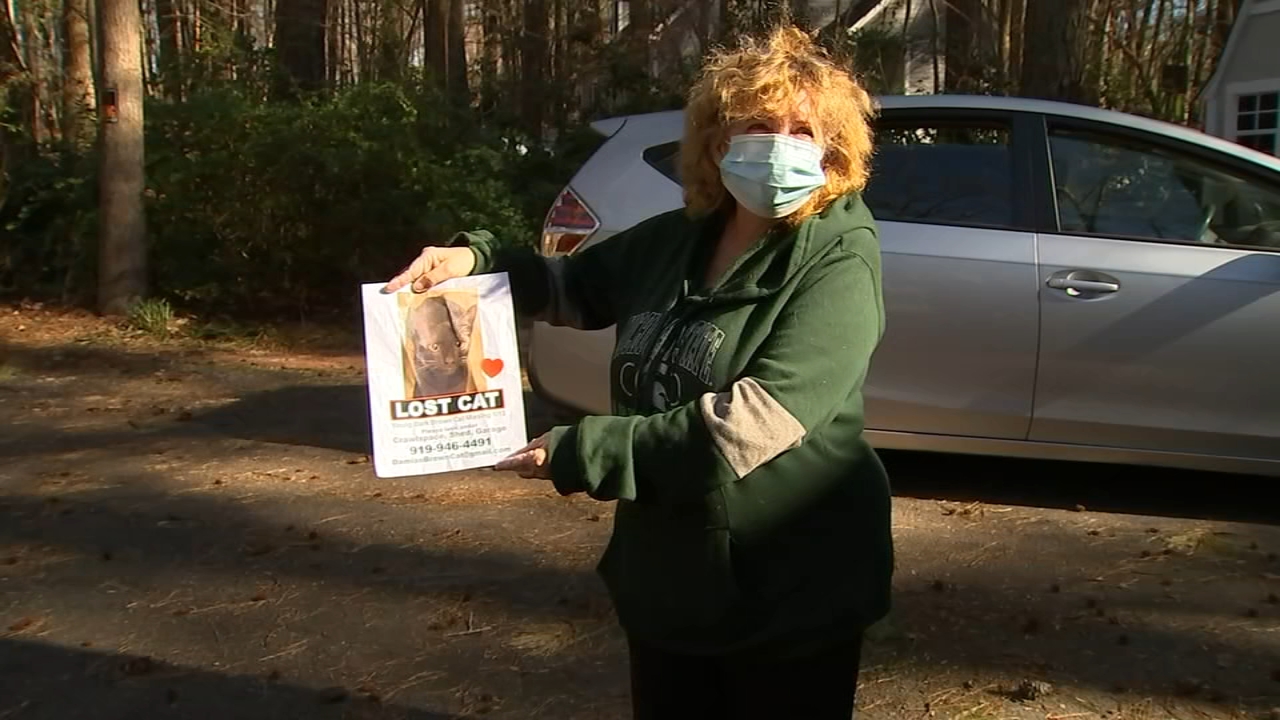 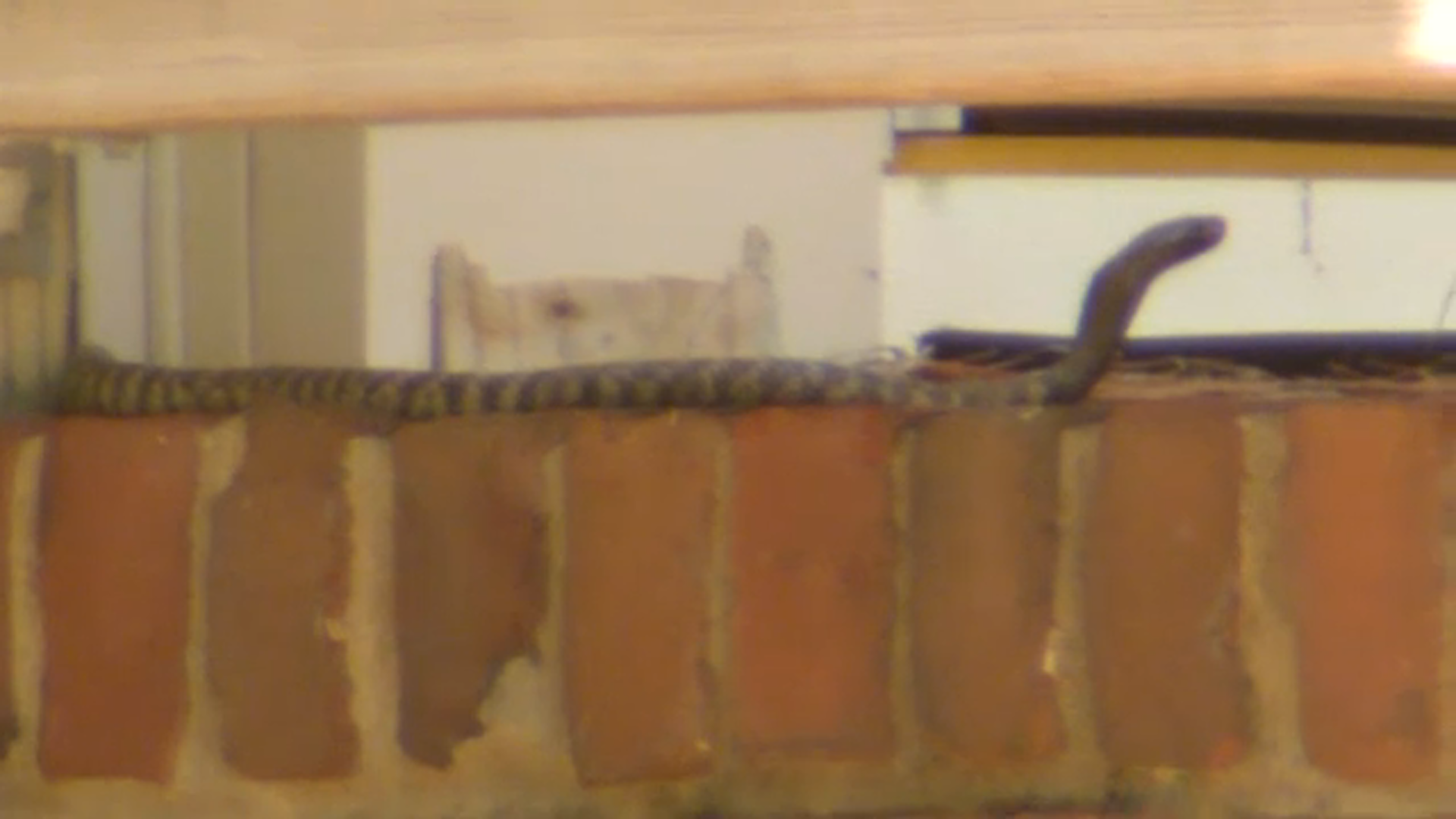 Escaped Raleigh cobra caught and removed but what now?