WTVD
GLENDALE, Ariz. -- Newly obtained body camera footage shows a dramatic encounter involving Arizona police officers and a man who said he was shot with a stun gun 11 times during a "vicious and evil" traffic stop.

That man, Johnny Wheatcroft, is now suing the Glendale Police Department over the July 2017 encounter, footage of which was obtained in full by ABC affiliate KNXV.

According to police, the encounter began as a turn signal violation. Wheatcroft was in the front passenger seat of the Ford Taurus they pulled over, and his 6- and 11-year-old sons and their mother were in the back seat. A second man, Shawn Blackburn, was in the driver's seat.

Officers can be heard on body camera footage asking the vehicle's occupants for their identification and, apparently concerned he was hiding evidence, asking Wheatcroft to "stop stuffing anything down between the seats like you're doing."

The situation then dramatically escalated as one officer, Matt Schneider, deployed a stun gun while another officer attempted to handcuff Wheatcroft. The struggle lasted several minutes.

The police department said the officer in question deployed his stun gun after Wheatcroft's wife, Anya Chapman, hit his partner in the head, knocking him unconscious. They said they reviewed the officers' actions and disciplined one officer involved.

Wheatcroft and his wife were both charged with aggravated assault. Court records show that she pleaded guilty to a lesser charge; Wheatcroft's lawyer said all charges against his client were dismissed. Police said they found "a usable quantity of methamphetamine within the vehicle."
Report a correction or typo
Related topics:
arizonau.s. & worldtaserpolicebody cameras
Copyright © 2020 WTVD-TV. All Rights Reserved.
U.S. & WORLD

4th case of new coronavirus confirmed in US | LIVE 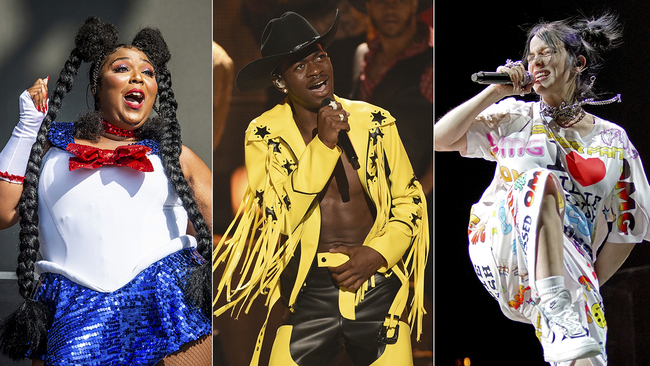