UNC's Marcus Paige out 3-4 weeks because of broken hand 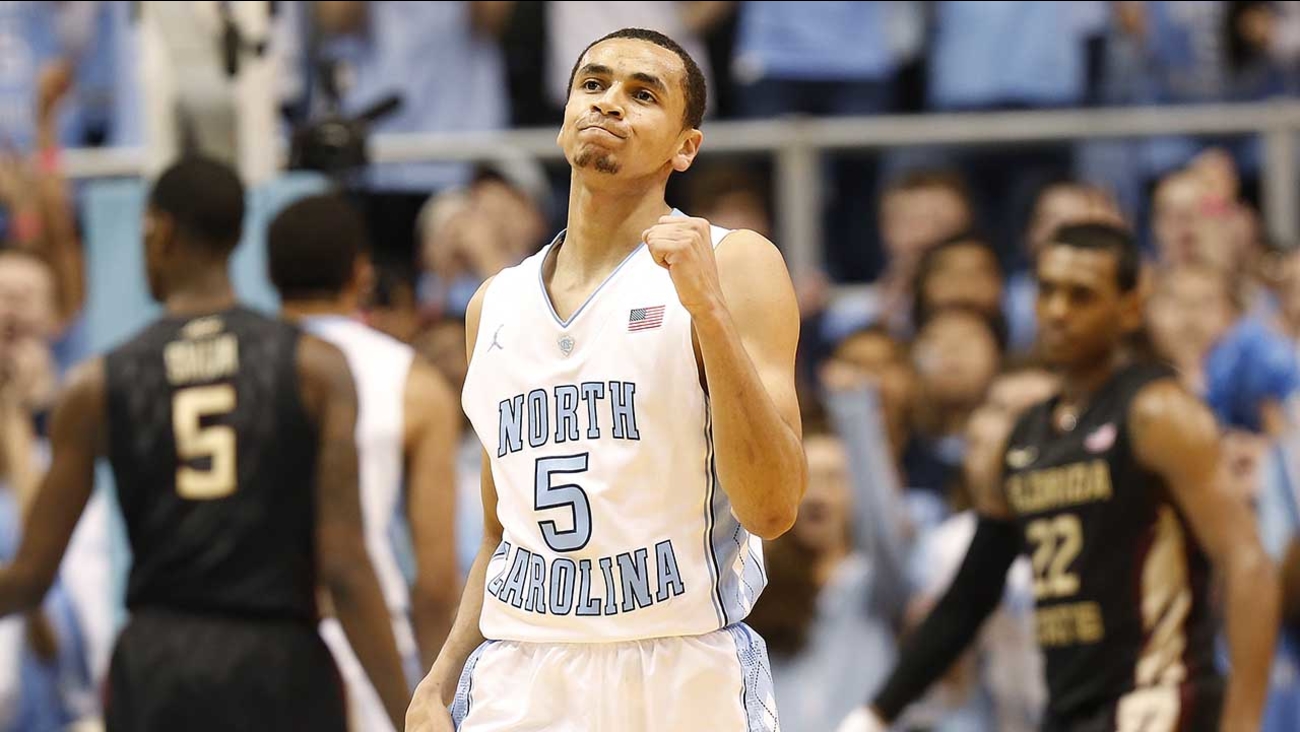 A UNC spokesperson said his non-shooting hand was injured during practice on Tuesday. Paige has only missed one game in his first three seasons, according to the spokesperson.

Silver lining will be the increased workload for Berry/Britt, maybe Williams and Pinson. Can only help.

"I hate it for Marcus," says head coach Roy Williams. "He's such a wonderful young man - one of the most outstanding people I have been lucky to coach. I know he'll handle this with the same level of maturity and responsibility that he does everything else.

North Carolina, which returns four starters and nine of its 10 top scorers from the team that reached the round of 16 in the 2015 NCAA tournament, is No. 1 in The Associated Press preseason Top 25 for a record ninth time.

Paige is a two-time captain of the Tar Heels; he averages 13.2 points and has 474 assists at Carolina.

"Our team will certainly be challenged in his absence," Williams said. "We will need everyone up and down the roster to step up their games and take care of each other and our team until he gets back."

Carolina plays Guilford in an exhibition game in the Dean Dome on Friday at 7:30 p.m. and opens regular-season play against Temple in Annapolis, Md., in the Veterans Day Classic on Nov. 13th.

Former UNC player Kendall Marshall whose career at Carolina ended sooner than expected due to an injury had this to say about the news: