Marine Corps celebrates 247th birthday: What to know about US military branch

For those who have earned the title of Marine, Nov. 10 is celebrated as if it was their own birthday.

In commemoration of the 80th anniversary of the U.S. Marine Corps' first Black recruits, ABC Owned Television Stations presents Our America: Mission Montford Point, celebrating the history of the Montford Point Marines, the estimated 20,000 Black men who broke the color barrier of the last armed service to allow African Americans to join.

In 1775, the Corps was born out of a Philadelphia tavern during the American Revolutionary War.

For those who have earned the title of Marine, Nov. 10 is celebrated as if it was their own birthday, serving as a "yearly reminder of the brave spirit that has compelled young men and women to defend our nation and its interests for more than two centuries," according to Marines.com.

To honor service members past and present, take a moment to learn five things you might not know about the military branch.

It has roots in taverns -- and Quakers

Samuel Nicholas, a former Quaker who was kicked out of his community for joining the Revolution, was commissioned as a captain when the Marines were officially approved.

His desire to support American independence conflicted with the Quaker "peace testimony" against all wars, Helen J. File, facilities director at the world's largest Quaker meeting house, told the Chicago Tribune in 2008.

Under the authority of the Second Continental Congress, Nicholas set up a recruiting headquarters at the Tun Tavern in Philadelphia, with the help of the tavern's owner.

The first Marines served on land and sea, and their operations included the Americans' first amphibious raid into the Bahamas in March 1776, led by Nicholas, according to Marine Corps University.

Before 'Semper Fi,' there were three

"Always faithful" wasn't always the motto of the Marines.

The Corps adopted the Latin phrase "Semper Fidelis" in 1883, but before that, Marines used three unofficial mottos: "By Sea and by Land," "Fortitudine" (Fortitudine) and "To the shores of Tripoli," according to Marine Corps University.

"Semper Fidelis is the motto of every Marine -- an eternal and collective commitment to the success of our battles, the progress of our Nation, and the steadfast loyalty to the fellow Marines we fight alongside," the U.S. Marines website reads.

The true story behind an iconic photo in Marines history

The moment captured of Marines planting the American flag on Iwo Jima during World War II is one of the most iconic war photographs in history.

Yet one of the six men identified in the photo was actually not in the image, the Marines determined in 2016.

Because of this error, Private First Class Harold Schultz had not been listed among those in the picture. A representative of the Marine Corps said that, while it's important to set the record straight and honor Schultz's memory, what's most important is what the photo represents -- the spirit of the Marines.

"Simply stated, our fighting spirit is captured in that frame, and it remains a symbol of the tremendous accomplishments of our Corps - what they did together and what they represent remains most important," Marine Commandant Gen. Robert Neller told The Associated Press. "That doesn't change."

Marines have been to space and back

Marines go on to a variety of careers, but astronaut might be the most exciting among them.

John Glenn, the first American astronaut to orbit Earth, is one of the most famous veterans of the Marines. Other famous Marines include Oscar-nominated actor Adam Driver and comedian Drew Carey.

247 years later, the Corps is hundreds of thousands strong

As of 2022, about 177,000 actively serve in the Marine Corps, according to the Department of Defense.

"The U.S. Marine Corps falls under the Department of the Navy; however its command structure is similar to the Army's, except it follows the 'rule of three' and includes Marine expeditionary forces and aircraft wings. The Marines are divided into four groups: the operating forces that do the actual fighting, the headquarters for leadership, the supporting establishment that provides logistical support, and the Marine Corps Reserve," according to the DoD.

Their members are younger on average than the Air Force, Army and Navy, according to a 2016 report from the Marine Corps Community Services.

Celebrate the day by thanking a Marine in your life for their service. 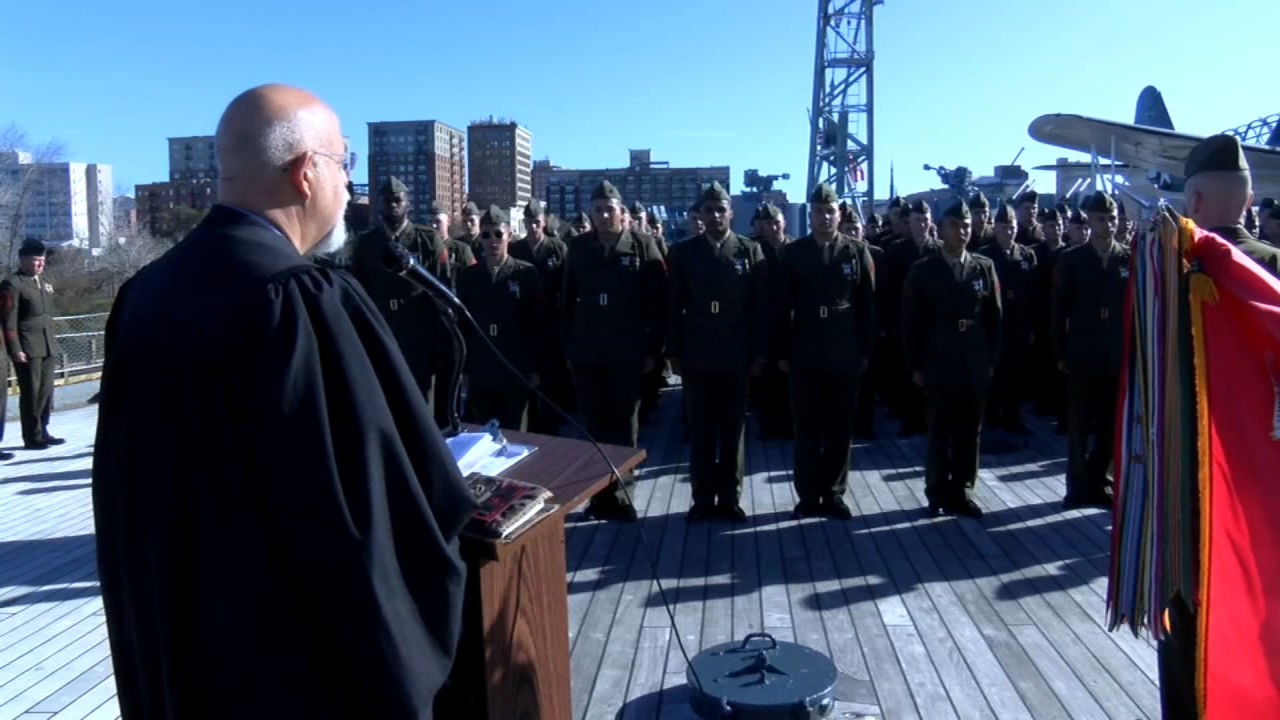 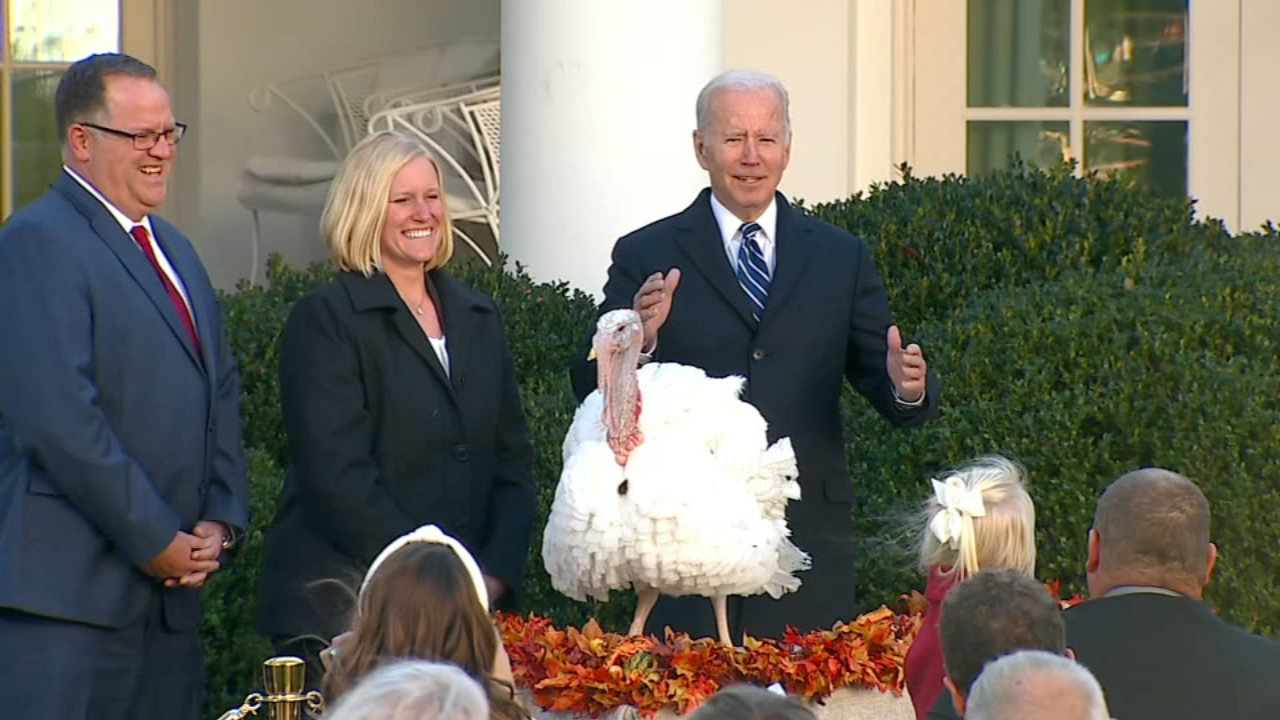 Efforts launched to recover identities of first US Black marines