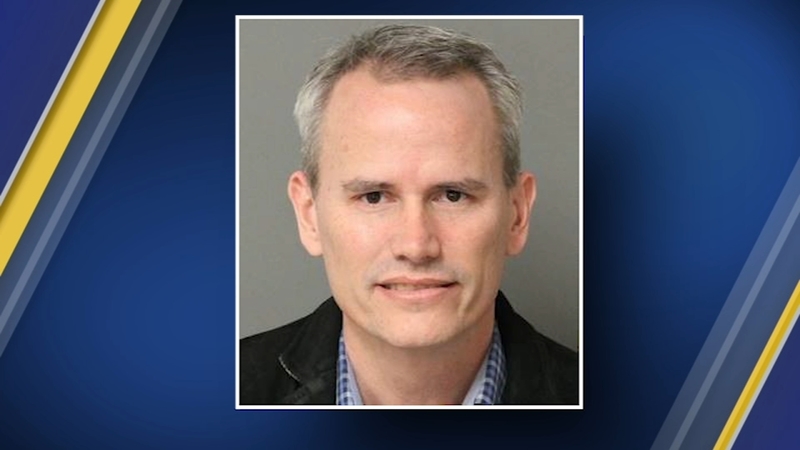 APEX, N.C. (WTVD) -- A man who breeds service dogs for children who have autism and was indicted on 42 criminal charges in Wake County has turned himself in.

ABC11 profiled Mathis in 2016 and last year interviewed a family who said they bought a dog that wasn't properly trained.

The state attorney general's office said people paid between $4,500 and $16,000 - an average price of $13,500 for the service dogs but then had serious problems with the dogs who fought -- like fighting with other dogs and biting family members.

The Wake County Sheriff's Office said it is alleged that those same dogs were returned to Ry-Con, only to be given to other families with special needs families with no re-training.

The sheriff's office said that detectives interviewed multiple Ry-Con employees who have worked for the company during the past several years who stated that Mathis knew there was "a lack of training being done with the dogs."

Employees, who were not certified trainers, were instructed to falsify records to make it look as though the dogs were receiving the required training, the sheriff's office said Thursday.