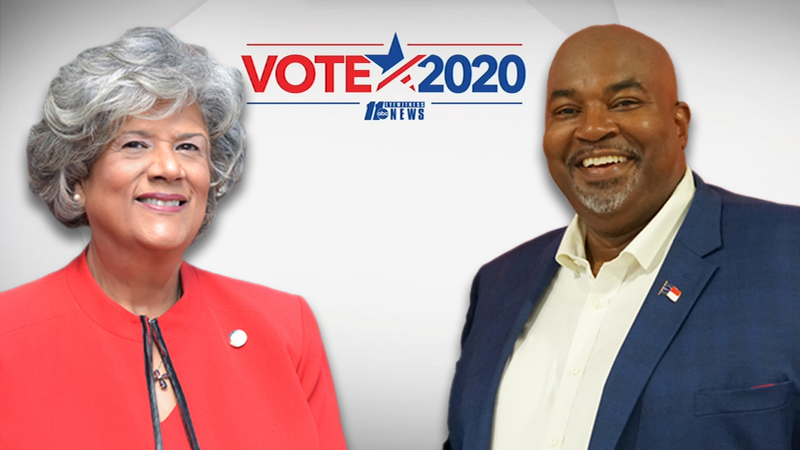 Robinson, a conservative, supports school choice and giving parents the right to have options for their children's education.

Holley commended Cooper on his response to the pandemic.