"Going through the motions": Peoples struggle with languishing as the pandemic continues 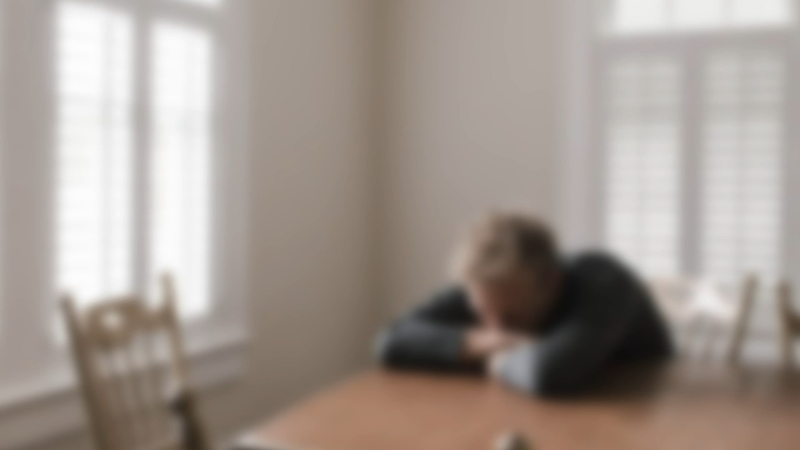 Many struggle with 'languishing' as the COVID-19 pandemic continues

RALEIGH, N.C. (WTVD) -- It's called 'languishing' and it's said to be the void between depression and flourishing. One of the signs is stagnation. You have the feeling of being stuck and not progressing.

Therapists say it's important to address the issue before it starts effecting responsibilities -- like a job, finances, appetite or sleep.

Mental health professionals are seeing cases because of COVID-19, as the pandemic rolls on.

Amanda Marriner found herself coping with a sense of emptiness and feeling unmotivated.

"Living in that unknown, where is the light? Where is the end for this? You just don't know what to do with that," said Marriner. "I was always calling it 'going through the motions.'"

Early on during COVID, Marriner began diving into work. It was the only constant in her life.

"I didn't know how to shut off work. I was working 12 to 14 hours just because what else do I have to do?" said Marriner.

She started noticing others around her also feeling a little lost.

"I'm an introvert, folks that I know are extroverts and outgoing, they were struggling," said Marriner.

SouthLight Healthcare Outpatient Therapist Jessie O'Neill says there some steps to get through languishing.

The first is recognizing you might be experiencing this right now, and then connecting with someone to feel supported and that you're not alone.

"If we're doing things robotically and kind of going through the motions, then it doesn't feel fulfilling for ourselves. We're not feeling satisfied at the end of the day," O'Neill addded.

Marriner says the work she's putting in is helping.

There are a number of nonprofits offering help.