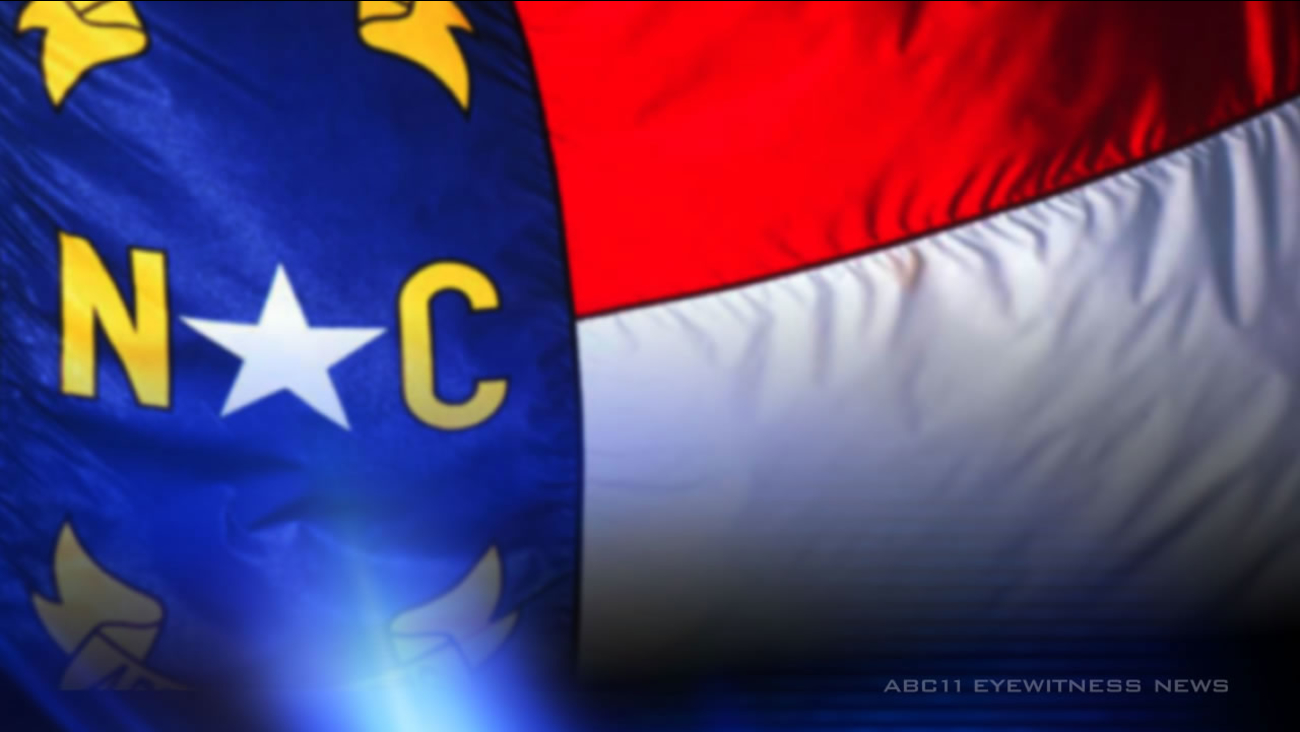 RALEIGH, NC (WTVD) -- The 2018 mid-term elections are 10 months away, and North Carolina voters remain divided on whether they approve of the direction the state is headed.

A new poll released Wednesday by Meredith College said that nearly half or 47.7 percent of those questioned say they're satisfied with how things are going in North Carolina. The other 40.6 percent of voters were dissatisfied by the direction of the state.

The poll showed that when it comes to voter satisfaction in North Carolina that there is a big divide.