By ABC11 and WSOC-TV 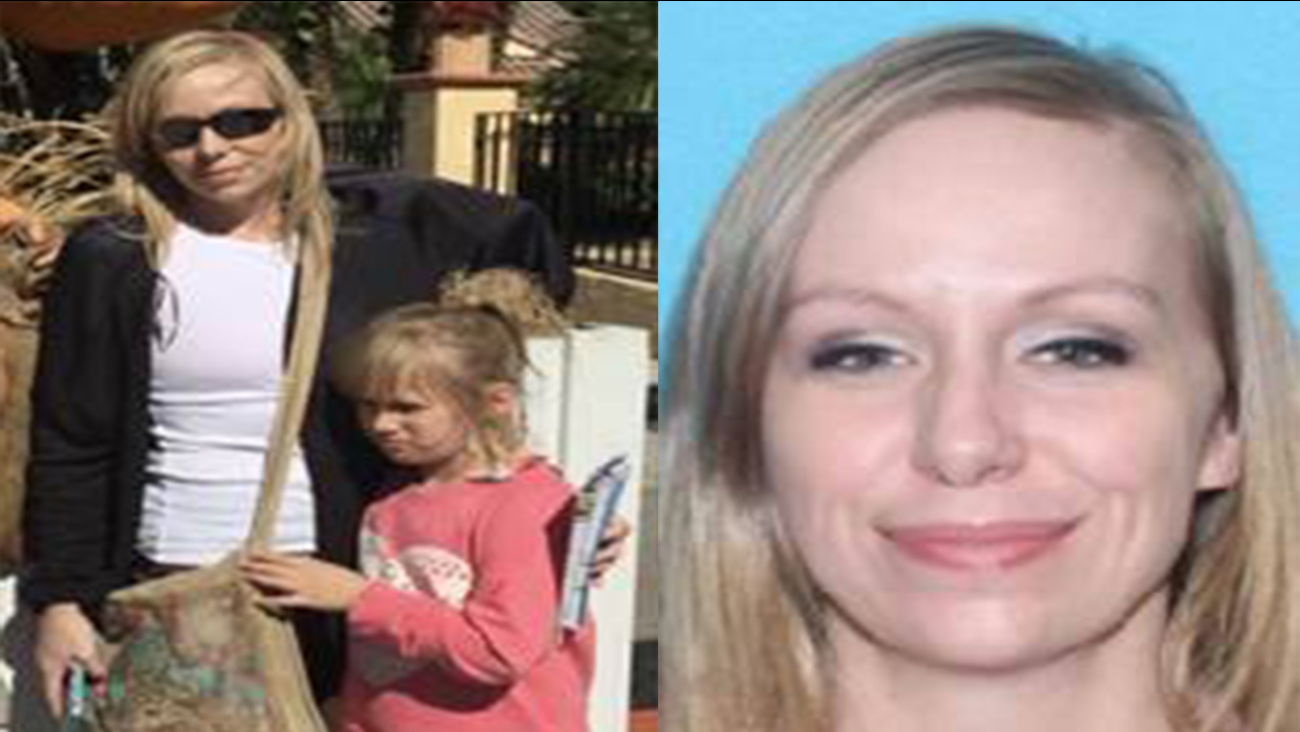 A Charlotte mother and her 8-year-old daughter, who authorities had been seeking the past two days, have been found safe in Missouri, police announced Wednesday morning.

Both appeared to be OK, police said.

According to police, Megan Lori Stack and her daughter, Ava, were missing since about 1:30 Monday afternoon.