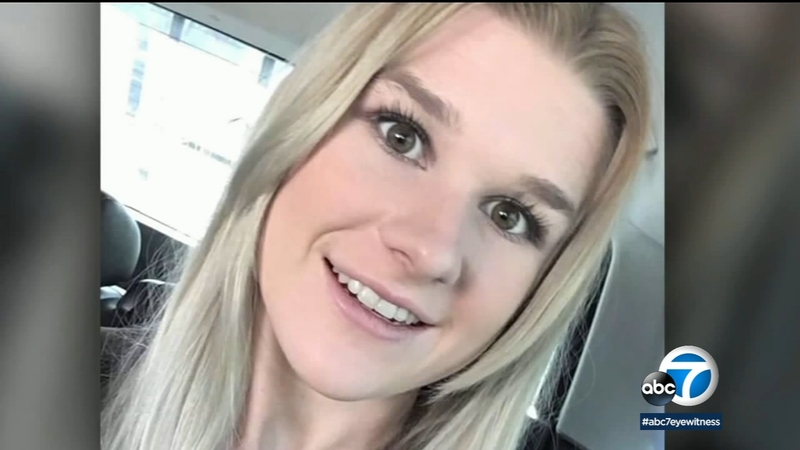 SALT LAKE CITY -- The body of Mackenzie Lueck, a University of Utah student from Southern California, has been found a week after a man was arrested on suspicion of the 23-year-old woman's kidnapping and murder, authorities said Friday.

At a press conference, Salt Lake City Police Chief Mike Brown announced that Lueck's body was recovered from Logan Canyon on Wednesday and forensically confirmed to be the victim.

Authorities previously said some of her charred remains and personal belongings were found in a suspect's backyard in Salt Lake City.

Brown said he spoke to Lueck's family on Friday morning, in what he described as "another devastating call."

"Despite their grief, we hope this will help them find some closure," the police chief said.

Ayoola Ajayi, 31, was taken into custody by a police SWAT team last week. Ajayi, who had previously been considered a person of interest in the case, was also accused of desecration of a body and obstruction of justice.

Lueck disappeared June 17, after she returned from a trip to her hometown of El Segundo, for her grandmother's funeral and took a Lyft from Salt Lake City International Airport to a park where she met someone.