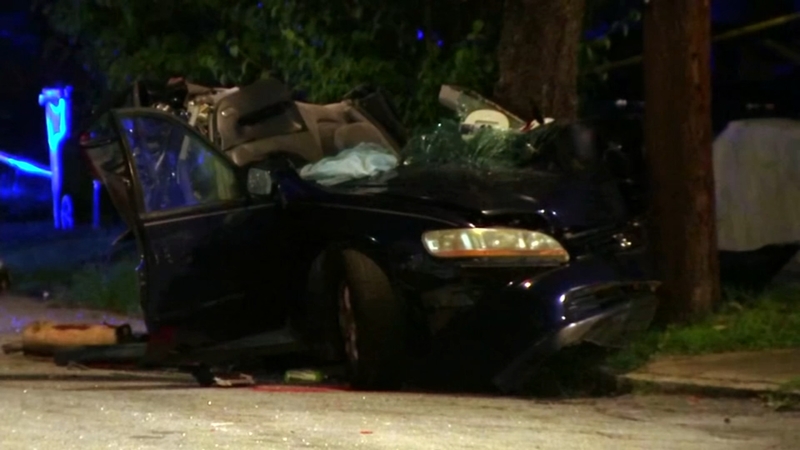 ATLANTA (WTVD) -- A mother from Atlanta now faces murder charges in the death of her 3-month-old daughter.

Investigators said the woman, Titayanna Phillips, 21, intentionally slammed her SUV into her daughter's father's car knowing she was inside.


It happened Monday night in northwest Atlanta, according to ABC affiliate WSB.

The father had just placed the baby into his car and started to leave when Phillips drove up and rammed the car several times.


The repeated crashes caused the father to lose control of his vehicle. The father and baby were taken to the hospital for treatment, but the baby did not survive.