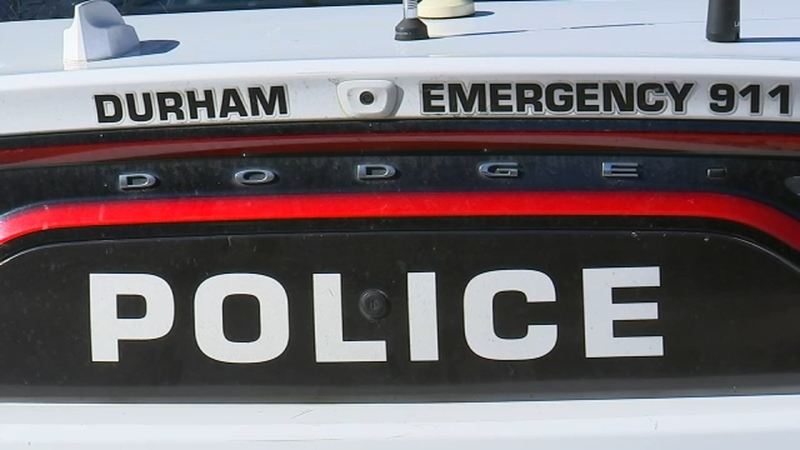 DURHAM, N.C. (WTVD) -- One person was left critically injured after a multiple car crash in Durham.

The driver, Shaun Barrett, 42, was taken to the hospital for treatment of life-threatening injuries. The drivers of the other vehicles were not injured.

According to officials, a bystander had minor injuries while attempting to help others involved in the crash.

The crash remains under investigation at this time.