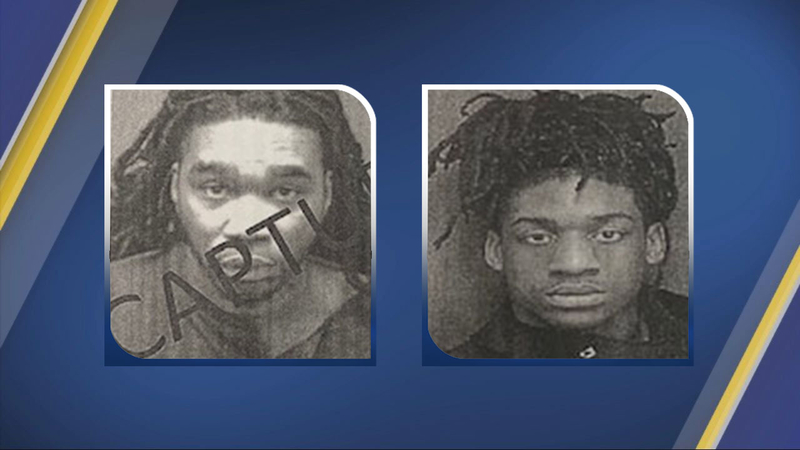 NASHVILLE, N.C. (WTVD) -- Nashville police have made an arrest and are looking for a second suspect in a November fatal shooting.

The deadly incident happened Nov. 14 during an apparent armed robbery.

Officers who responded to the Oak Tree Apartments that morning found 27-year-old Marquis Perry of Nashville dead from a gunshot wound and his girlfriend bound with zip ties to her wrists. The woman's 12-year-old son was also present. Neither was harmed.

Antwan Ray Hawkins, 35, of Charlotte, is in custody and faces charges of first-degree murder, first-degree kidnapping, attempted robbery with a dangerous weapon and felony breaking and entering.

Montreal Tyrek Cooper, 20, of the 1300 block of Maple Street in Rocky Mount, also faces the same charges. He is not in custody. 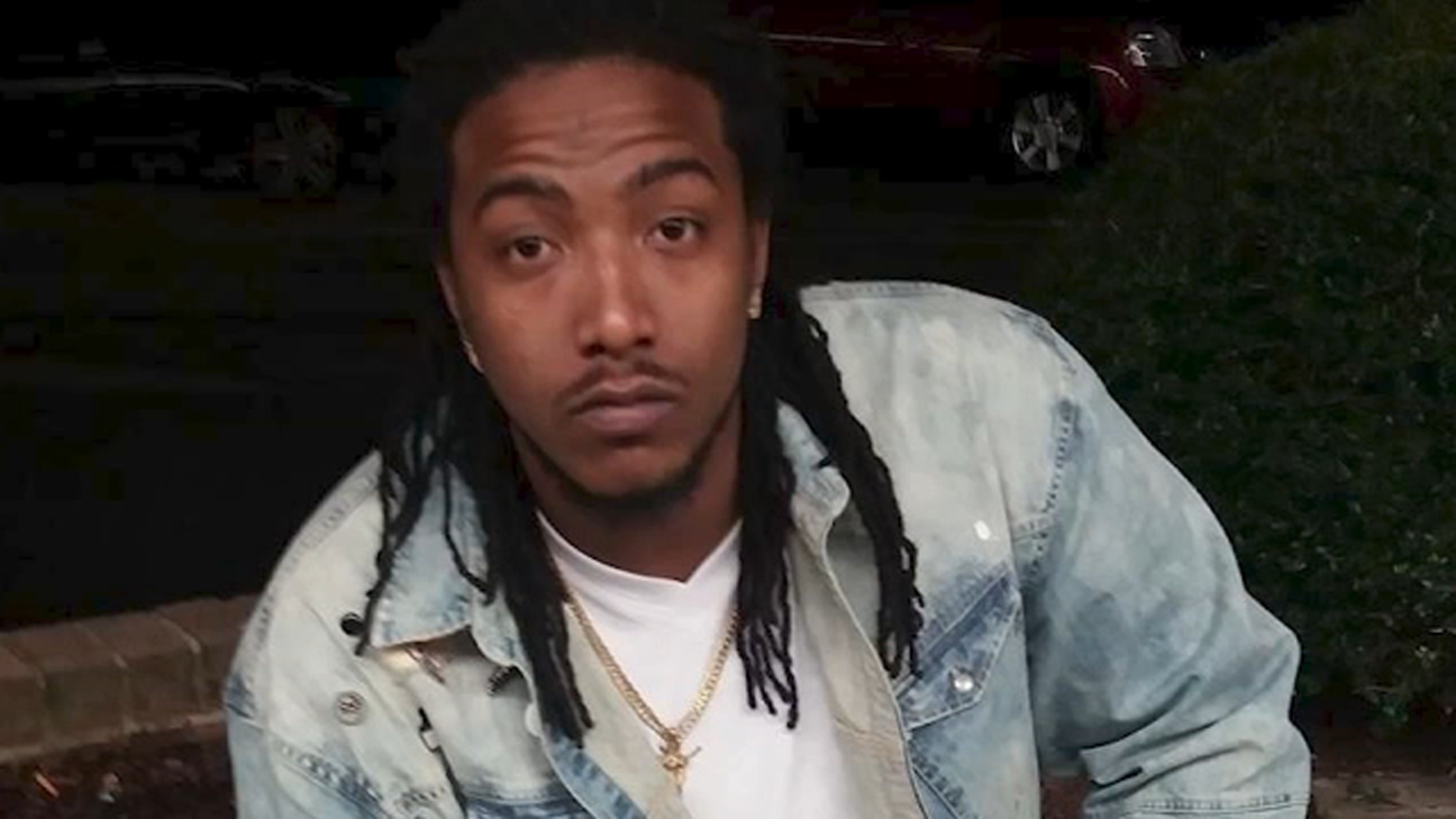 Marquis Perry was 27 when he was fatally shot. Police said he and homicide suspect Montreal Cooper knew each other.

Puckett said Nashville Police got a tip Dec. 9 that Hawkins and Cooper were involved in connection to Perry's death. He said Nashville Sgt. Shockley went to Charlotte that night and interviewed Hawkins.

Police found out Hawkins was staying at the Executive Inn in Rocky Mount during the time of the crime, and he was taken into federal custody for a probation violation.

Shockley also interviewed Cooper who "confessed to the crime," Puckett said, and "knew details that were not made public."

"Every lead that we have received has been investigated," Puckett said. "There was very little evidence at the crime scene and while that evidence continued to be processed, Sergeant Shockley and Investigator Jones never stopped working to gather information on the individuals responsible for this horrific act. This investigation was a puzzle of many pieces that were put together to form a picture of what happened and thanks to the hard work and dedication of all of those involved, some form of closure can finally be brought to the Perry family."
Report a correction or typo
Related topics:
nashvillenash countyedgecombe countyncarrestfatal shootinghomicide investigationgun violencehomicidenashvilleman killeddeath investigationarmed robbery
Copyright © 2021 WTVD-TV. All Rights Reserved.
TOP STORIES
Homeschooling surges across the country and in North Carolina
Hottest temperatures of the year begin today
McCormick spices recalled due to salmonella risk
20 people report jellyfish stings at Emerald Isle
CDC reverses course on indoor masks in some parts of US
Simone Biles withdraws from all-around competition at Summer Games
Show More
Some Wake parents OK with masks as long as kids can be in class
Why this Haitian restaurant relocated from Brooklyn to Edgecombe Co.
Man convicted of killing USC student who mistook his car for Uber
LATEST: Cooper to 'review changes to CDC guidance'
800K COVID-19 vaccine doses in NC could expire by end of August
More TOP STORIES News