For the first time, the parents of Nasim Aghdam are speaking out about the shooting allegedly committed by their daughter at YouTube's headquarters earlier this week.

For the first time, the parents of Nasim Aghdam are speaking out about the shooting allegedly committed by their daughter at YouTube's headquarters earlier this week.

"Right now I'm thinking, she never hurt one ant. How [could] she shoot the people?" her father reflected in an interview with ABC News.

Her mother broke down when it was brought up that the day of the interview, Thursday, would have been her 39th birthday.

The family also showed ABC News their home, which they shared with Nasim, including the area where she made her YouTube videos.

The family said that YouTube was her livelihood and that making videos was "all she was doing."

Ismail Aghdam said his daughter was not a terrorist and she was not violent. He also said he didn't know she had a gun.

Nevertheless, the family said they tried to warn the police that Nasim was angry with YouTube for suppressing her videos.

Police said they did find Nasim sleeping in her car before the shooting.

"It was a very normal conversation. There was nothing in her behavior that suggested anything unusual," said Mountain View Police Chief Max Bosel. 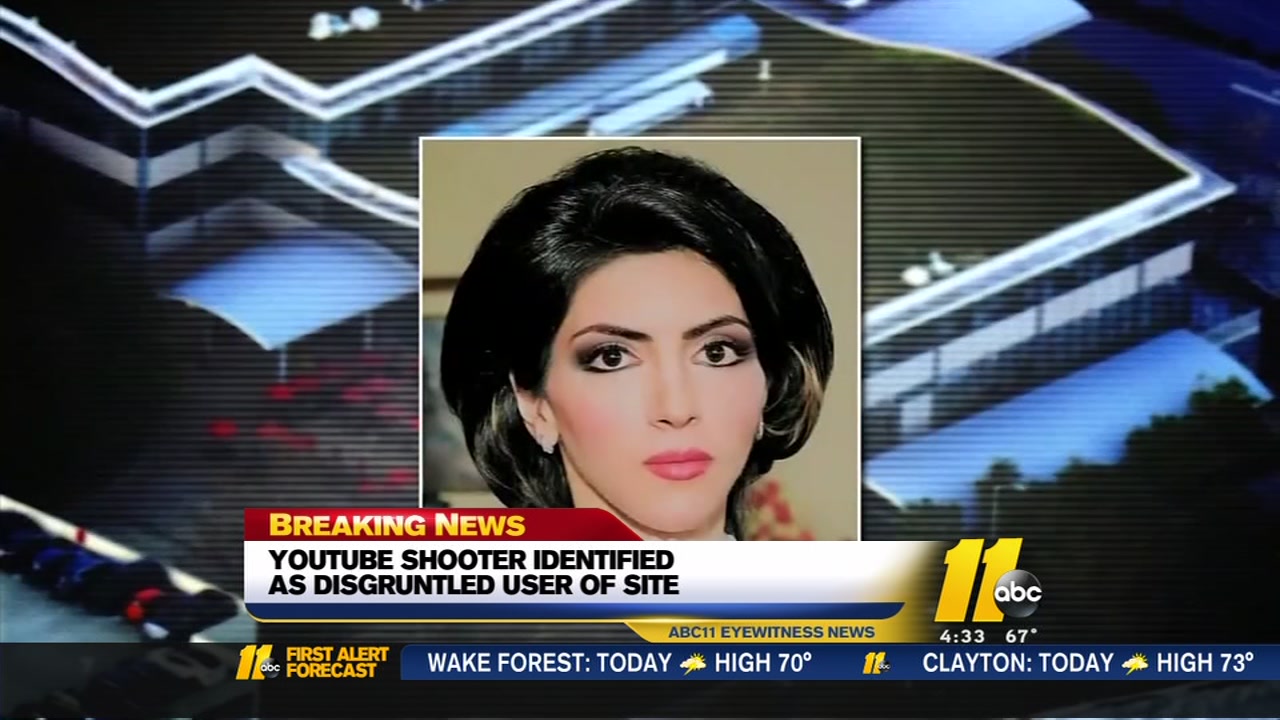 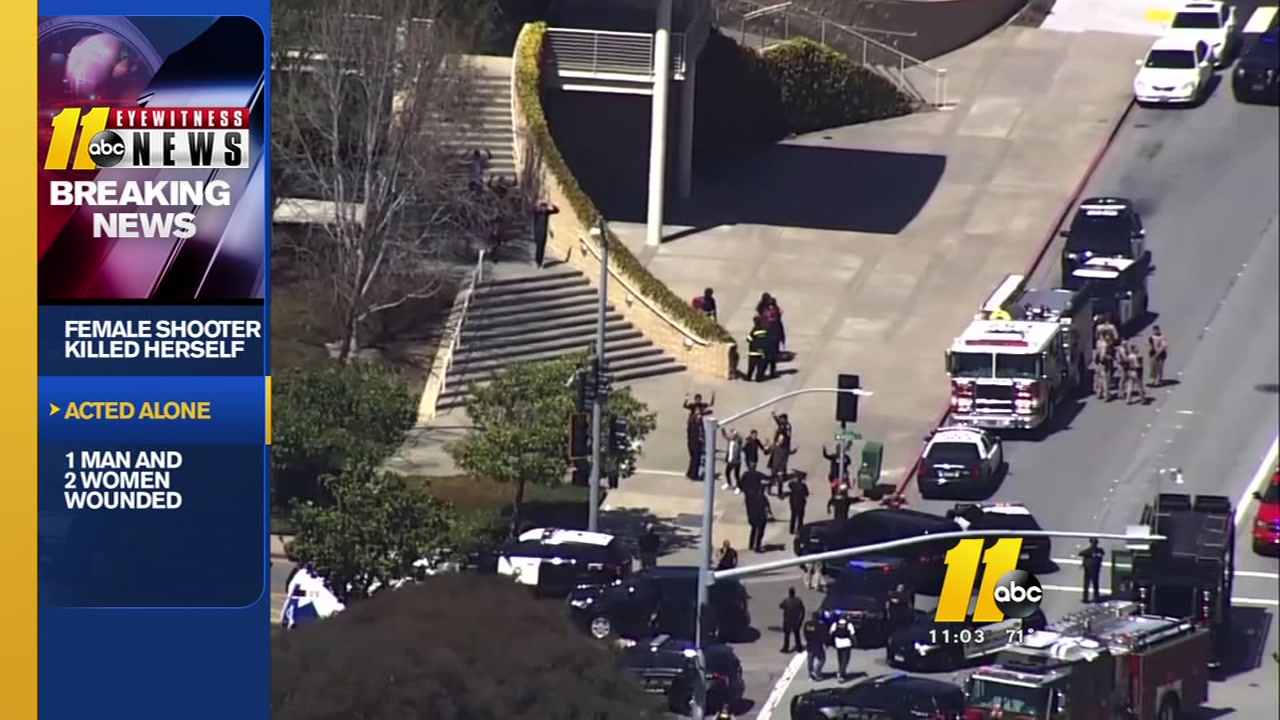 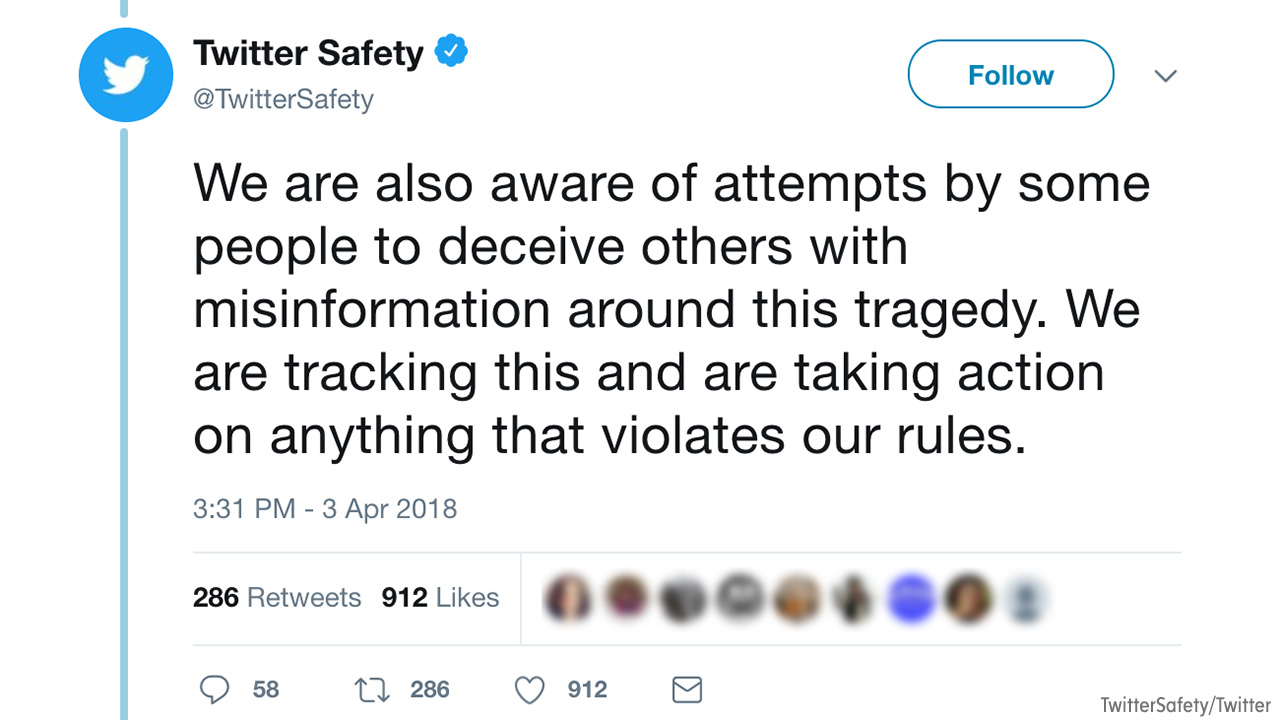