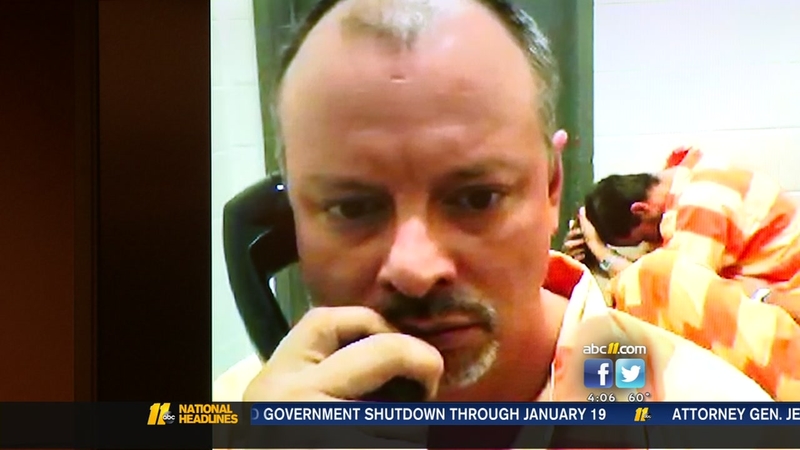 Raleigh swim coach arrested, accused of having sex with student

RALEIGH (WTVD) -- A Raleigh swim coach has been arrested after allegations that he had sex with a 15-year-old girl.

Police said Weddle knew the female victim because he was her coach; Weddle has been the head coach of the Capital Area Swim Team for the last four years.

Weddle has been ordered to stay away from his teenage victim and is not allowed to have contact with any other children under the age of 18 - records show Weddle is a father of three.

He appeared in court Friday afternoon and asked for a court-appointed lawyer.

"It's just a devastating situation, I've personally known him for years," she said. "He's an outstanding person, not just personally, but also a big leader in our community, and I know that he's going to be working diligently with the DA's office to try to resolve this as quickly as possible. He's been compliant with all of the state's request up until now."

Weddle's bond was set at $5 million and has been ordered to give a DNA sample.