North Carolina grew by 9.5 percent over the last decade, outpacing the national average of 7.4 percent, according to 2020 census data released Thursday.

North Carolina grew by 9.5 percent over the last decade, outpacing the national average of 7.4 percent, according to 2020 census data released Thursday.

The Hispanic population over the last ten years grew from 8.4 percent to 10.7 percent while the Asian population went up from 2.2 percent to 3.3 percent; the Black population dropped by one percentage point to 20.2 percent.

RELATED: Census release shows almost all of nation's growth was in its cities: 5 takeaways

Raleigh still ranks second behind Charlotte in population, but Wake County as a whole surpassed all others, claiming the top spot for most populous county.

Rolesville, one of the 12 municipalities of Wake County certainly contributed to the growth as it saw a 150 percent growth in population since the last census in 2010.

"The number came in a little bit higher than I thought," said Rolesville Mayor Ronnie Currin. "We don't have a lot of the commercial things that we're very confident that we'll get now with the numbers that we're seeing."

The northeastern Wake County town, now home to 9,475 people, is about to break ground on two multi-million dollar developments including Cobblestone Crossing later this month which will bring housing and retail downtown.

"It's not all about the numbers," said Currin. "It's about the environment we create for the people who want to live here."

"I would say we're in the top five of dynamic regions in the country," said Mike Walden, NCSU Economist.

Walden is forecasting faster growth in the years ahead as more people move in and spread out across the region.

"It means more influence obviously at the national level," said Walden. "It means some fights over redistricting." 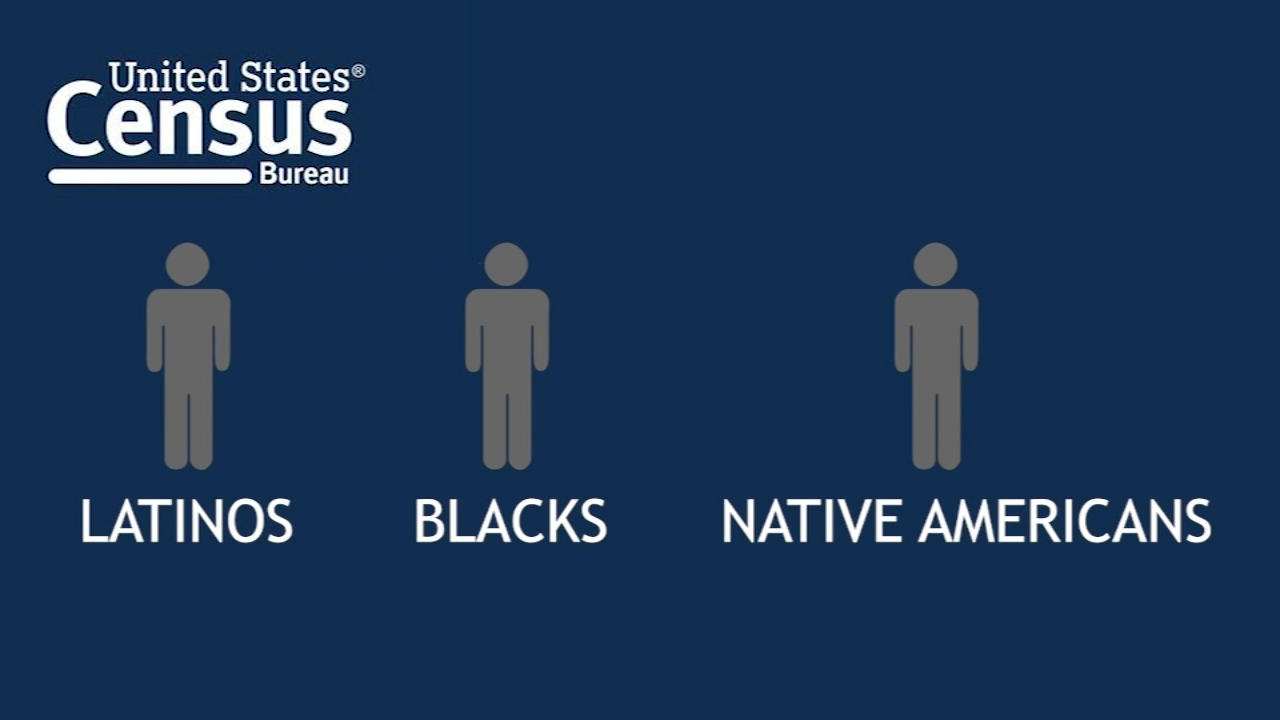 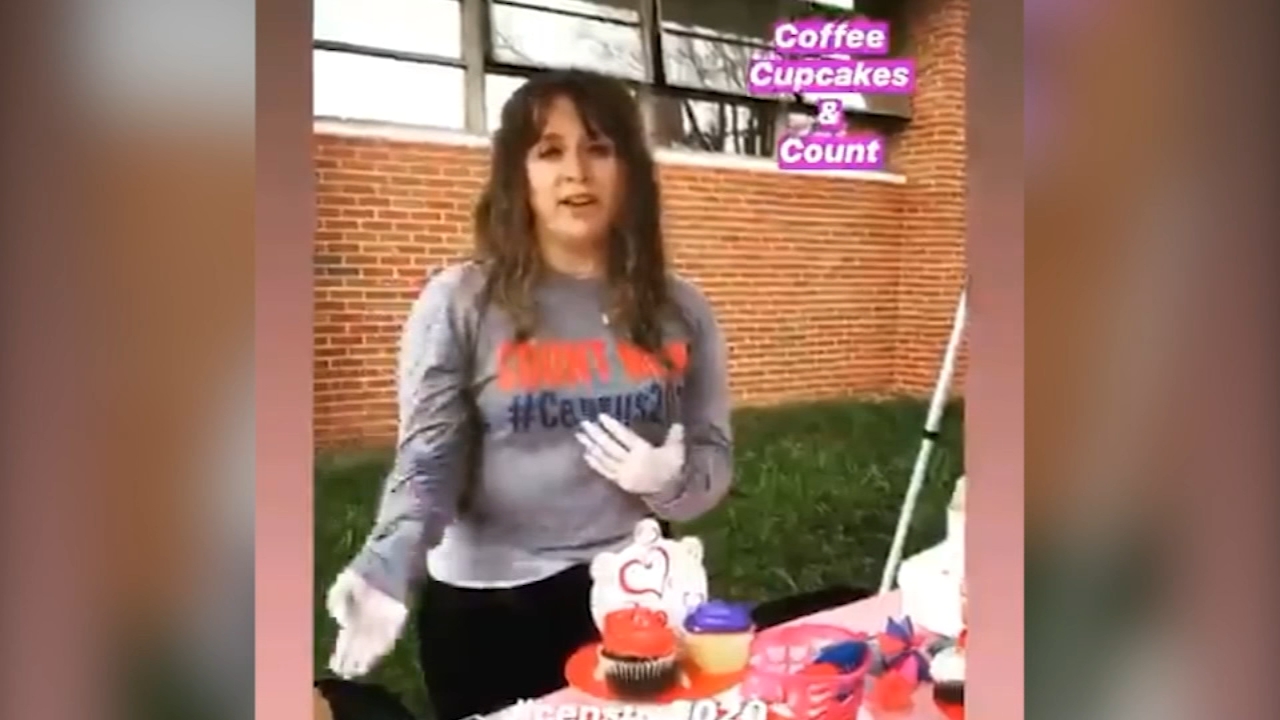 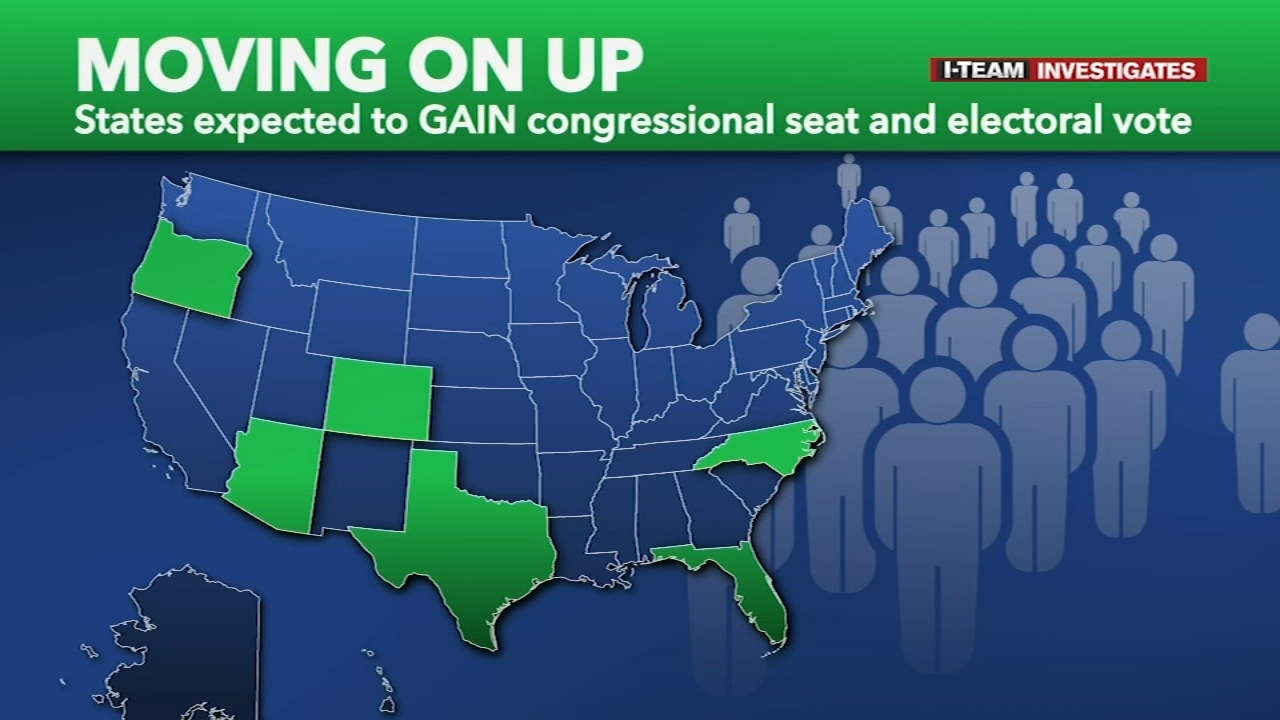