Gov. Roy Cooper vetoes bill that would have allowed bars to reopen with outdoor seating 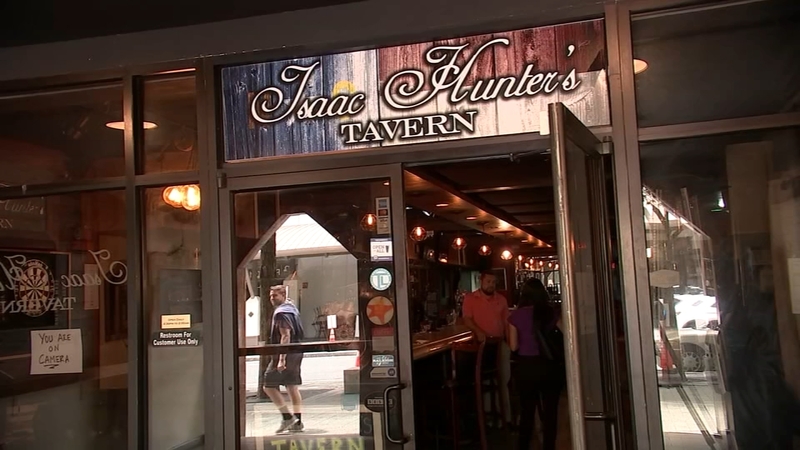 Gov. Roy Cooper vetoes bill what would have allowed bars to reopen with outdoor seating

Currently, bars are closed across the state under the governor's Safer at Home order, the second phase of his state reopening plan. Initially, Cooper included bars and gyms in his phase 2 plans, but later removed them, saying he didn't feel those businesses allowed for proper social distancing.

In the bill, which passed the General Assembly on May 28, bars would be able to sell beverages outside, whether on a patio or under a tent. In addition, the bill made room for North Carolina cities to close down streets to expand outdoor seating for restaurants and bars.

"The Governor's veto of a commonsense and safe outdoor seating policy shows his unwillingness to respond to cries for help by family-owned businesses across North Carolina," Speaker Tim Moore said in a statement on Friday.

Cooper repeatedly said he was wary of signing this kind of legislation because it would be more difficult to close businesses by executive order if a surge of COVID-19 hospitalizations happened.

"We may have to turn the dimmer switch back down," Cooper said during a news conference Thursday, referring to tightening restrictions across the state. "The way this legislation is written, that ability is taken away from the executive branch. That's not good legislation, and we have a problem with that."

Though Cooper repeatedly cited science and data as the drivers for his decisions, Lt. Gov. Dan Forest released a statement critical of that reasoning:
"Gov. Cooper needs to stop saying he's basing all his decisions for keeping our economy shut down on 'science and data.' By vetoing the 'Bar Bill,' he is claiming that 'science' says it is safe for a brewery to be open but not a bar. Gov. Cooper continues to drag his heels on reopening our economy, for no discernible reason. Other states opened bars, gyms and other businesses weeks ago with no negative impact on public health. It's long past time for North Carolina to do the same. We can protect lives and livelihoods at the same time.

Cooper did acknowledge that the goals of the legislation were laudable, and -- reversing an earlier statement -- introduced the possibility of a "Phase 2.5" that may allow bars across the state to open by executive order ahead of Phase 3, which at its earliest would start June 26. However, Cooper did not have a specific date for a potential Phase 2.5.