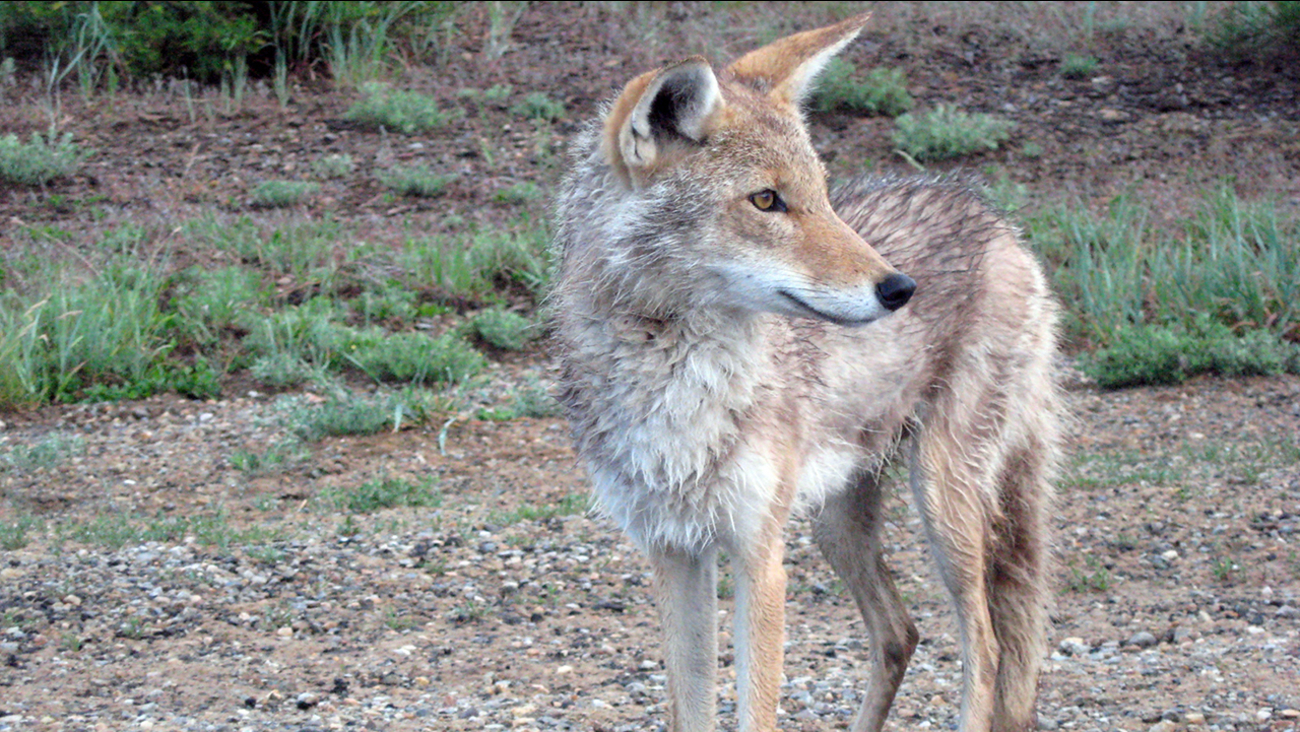 TAYLORSVILLE, NC -- A North Carolina pastor out hunting was killed when authorities say another hunter mistook him for a coyote.

The Statesville Record & Landmark reports the Rev. Michael Seth Marsh was shot and killed Monday night in Taylorsville. A release from the Alexander County Sheriff's Office says Marsh was using an electronic coyote call to hunt coyotes, and another man fired upon hearing the call and seeing something brown and gray moving near a tree.

Marsh was struck several times in the chest. The release says the shooter called 911 and administered aid upon realizing he hit a human. Marsh died around two hours later at a hospital.