NC State fans packed Players Retreat across from campus to watch Friday afternoon's College World Series match-up against Vanderbilt. The popular restaurant had been closed for 16 months because of the pandemic, reopening recently.

OMAHA, Neb. -- Vanderbilt will advance to the College World Series finals after North Carolina State was forced to drop out because of COVID-19 protocols.

On Friday. NC State had only 13 players available during its 3-1 loss to the Commodores on Friday. The Pack was missing several key starting field players and various pitchers after the university said "several" players were in COVID-19 health and safety protocols.

The teams were scheduled to meet again Saturday afternoon in a winner-take-all Bracket 1 final. The NCAA Division I Baseball Committee declared that game a no-contest.

The NCAA said the decision was based on the recommendation of the Championship Medical Team and the Douglas County Health Department. NC State was missing four starting position players and had only 13 of its 27 players available for the Friday game.

"The NCAA and the committee regret that NC State's student-athletes and coaching staff will not be able to continue in the championship in which they earned the right to participate," said the committee in an overnight statement on Twitter.

"I'm gutted for everyone involved and for all those that were captivated by the heart and fight of this team. Our medical staff and our players have been incredible this season with all they've done to keep us safe and get us ready to play, day in and day out. I love this team and this past month, many people that got to watch them, fell in love with them as well. Although we're all heartbroken, this team will never be forgotten and will live on in the hearts of the Wolfpack and baseball fans forever," said Coach Avent in a statement.

The Wolfpack finished its season with a 37-19 record. 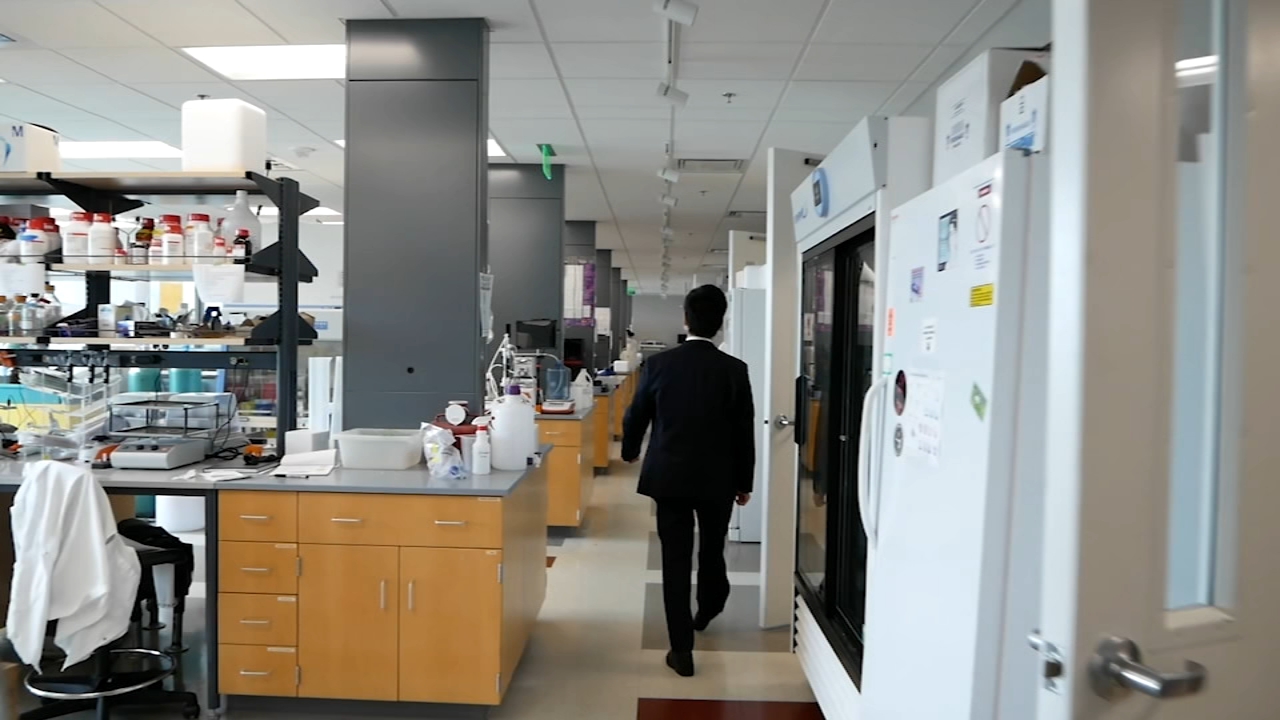 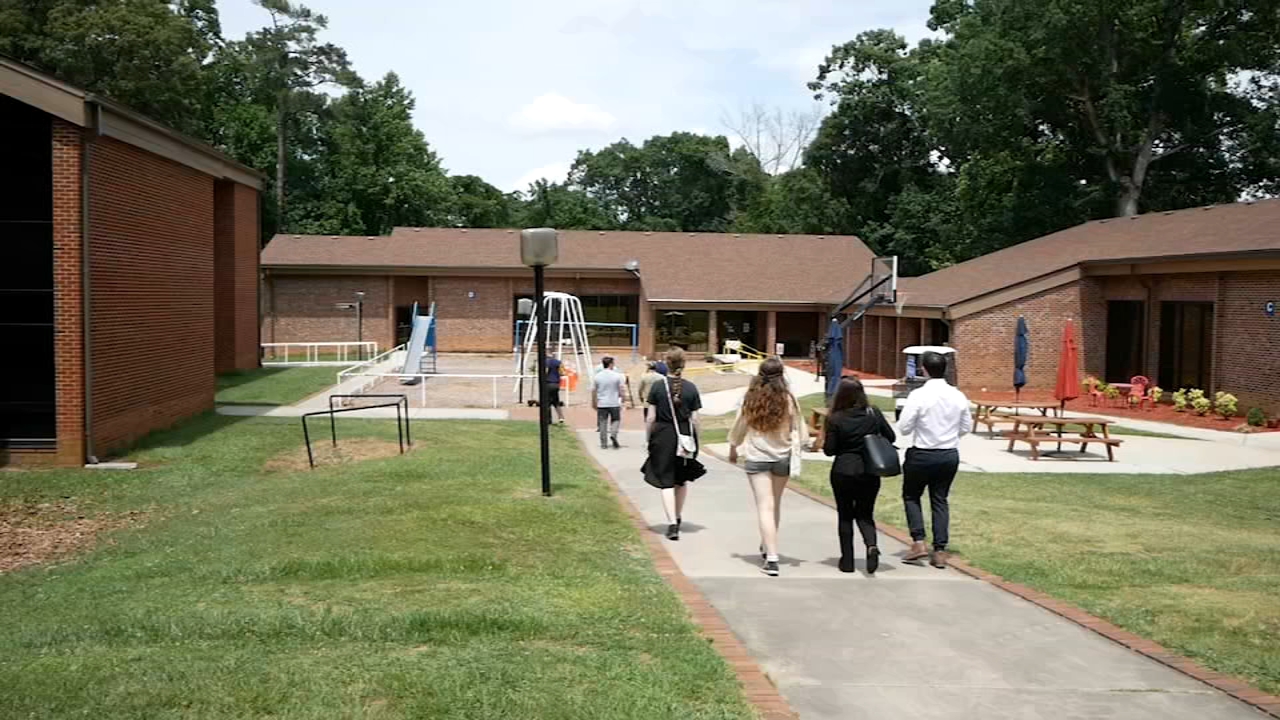 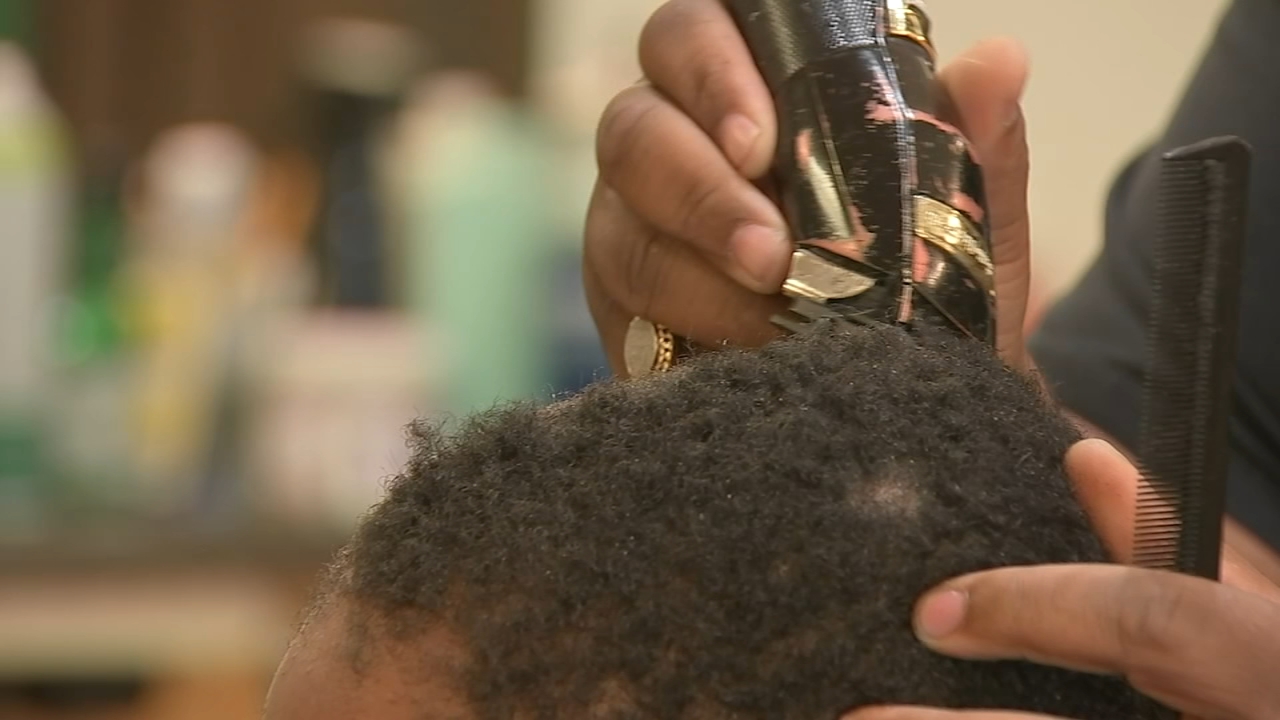