The results of a new study show what it would take to bring commuter rail service to the Triangle, which has been an ongoing discussion in the area for decades.

The study reveals how the project including passenger service at 15 stations along approximately 43 miles of existing North Carolina Railroad corridor between west Durham and Clayton could be built out in three phases.

Commuter Rail in the Triangle has been studied in the area for decades with rapid growth projected. GoTriangle expects the region to grow by more than a million people between 2020 and 2050 bringing more traffic, cars, and jobs to the area and an increased need for rail service.

"We have such great data from that study," GoTriangle president and CEO Charles Lattuca said. "We're showing more than 700,000 people coming into the area by 2040 and more than 800,000 jobs, so we're actually going to have more jobs than people coming in."

The new Feasibility Study shows a future rail service could be built out and run from West Durham through Johnston County.

With a $3.2 billion price tag, if the project meets guidelines, half the cost could be covered by federal grants while Wake, Durham, and Johnston counties would fund the rest.

Because of the hefty price tag and technical challenges of building the full project at once, the feasibility study considered three stages for implementation of the full line:

Of the three phases, the Feasibility study found the western phase would be the most challenging with higher construction costs and a longer time frame to build, so it is being considered for a later stage of implementation.

It also finds a significant investment in new rail infrastructure will be needed.

It would run from west Durham through Johnston County with stops at job hubs and universities in Research Triangle Park, Morrisville and N.C. State University.

Public comment on the study results and options is being taken through Feb. 19.

To take the survey on the study click here. 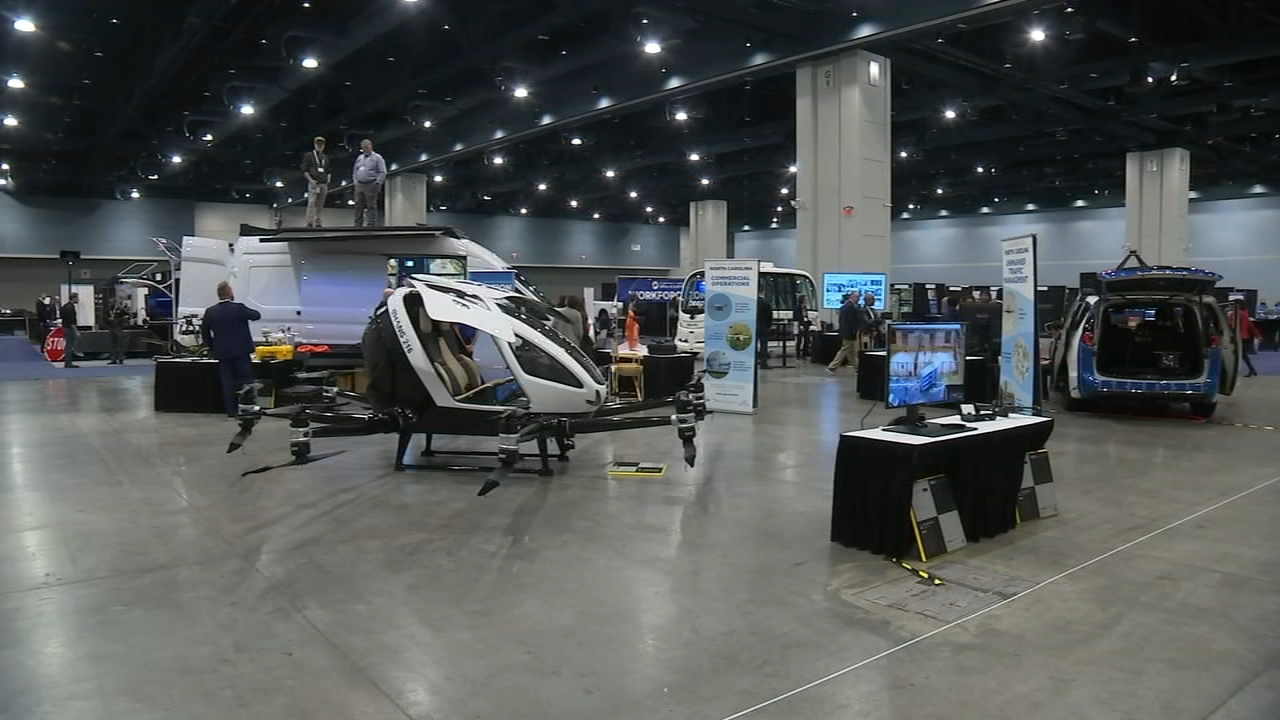 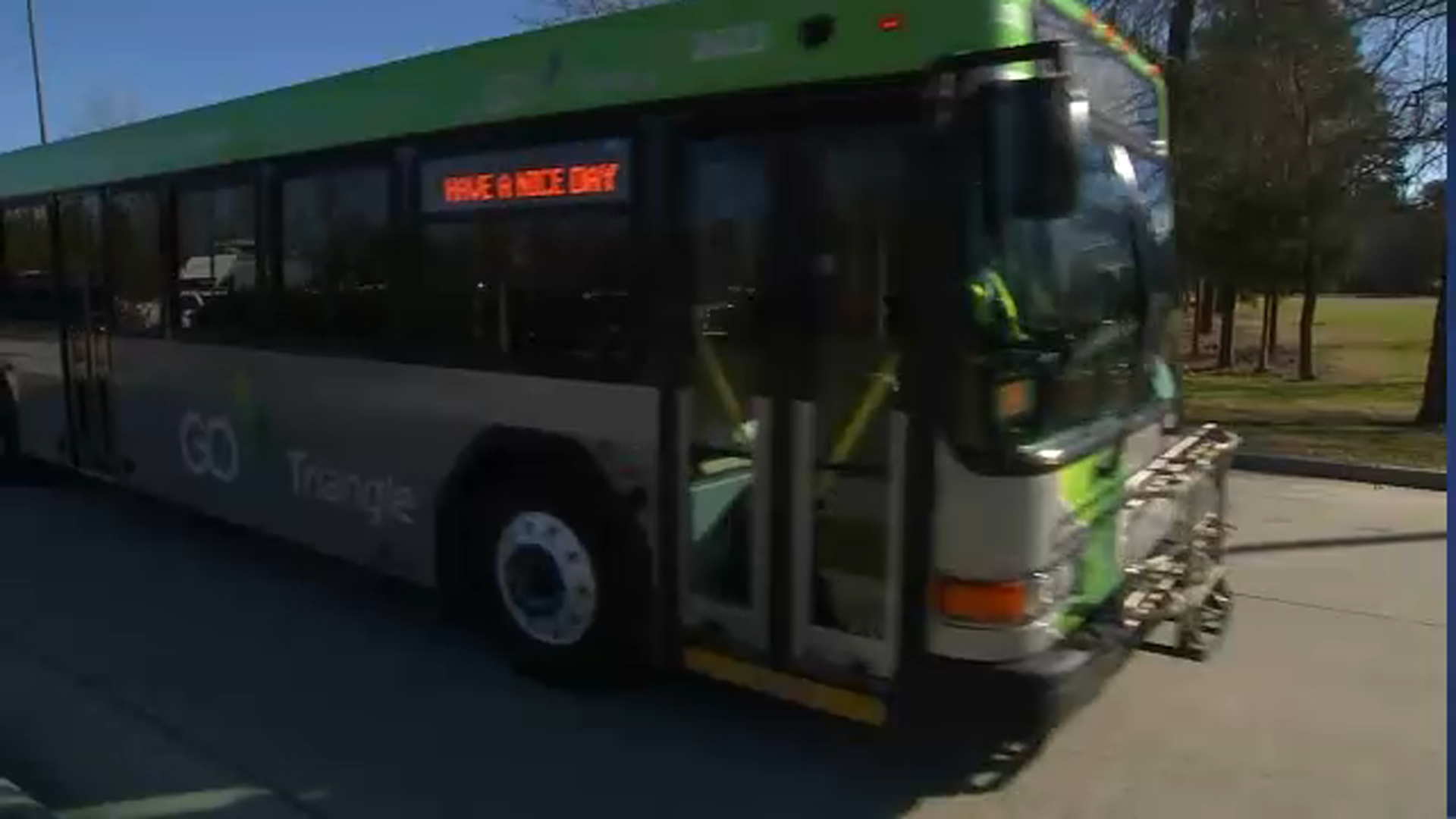 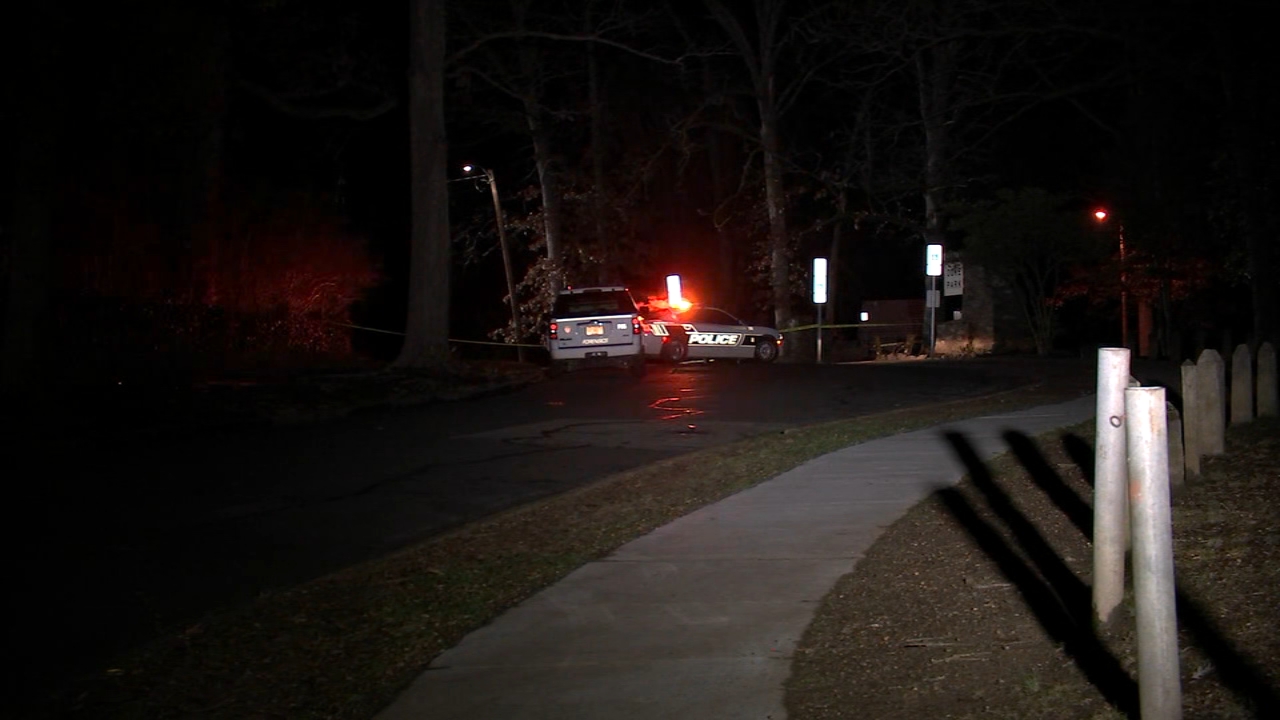