"It was extremely frightening," a person involved in the crash said after seeing the SUV fall onto the firefighter.

A firefighter responding to a crash was seriously injured after an SUV rolled over onto his leg as he was rescuing the occupants.

NEW YORK CITY -- An SUV rolled over onto a firefighter who was trying to rescue the driver and his son after a crash in New York City.

The two-vehicle crash involved a BMW SUV and a Volvo sedan.

Randi and Matthew Rahn said they were stopped at a red light in their Volvo when the SUV just landed on top of their vehicle.

"I thought it was an explosion," Randi said. "It was a terrible, terrible loud crash."

Cameras captured the BMW teetering on the Volvo.

Good Samaritan Ben Arias jumped into action, trying to help the couple, as well as the occupants of the BMW, identified as a father and son, get out.

"For the BMW side, I told them 'whatever you do, don't get out through the passenger side," Arias said.

Randi and Matthew managed to make it out of their Volvo and somehow walked away without a scratch.

'It's a miracle that both of us were not hurt at all," Randi said.

Meanwhile, the BMW was stuck on the Volvo.

"His wheel climbed up on top of our car and he was wedged, lodged there," Matthew said.

Responding firefighters joined Arias trying to help the driver and the passenger still inside the BMW.

As Firefighter Ryan Warnock made his way inside the tilted BMW, officials say the driver hit the gas pedal, moving it forward.

The BMW then fell onto its side and landed right on Warnock's leg.

Cameras, still recording, captured it all and the onlookers' screams.

"It was extremely frightening," Randi said.

Once again, good Samaritans including Ben Arias rushed in to help, this time assisting Warnock's fellow firefighters with lifting the BMW.

"We pushed the BMW up the best that we could and thank God the firefighter came out in one piece," Arias said.

Warnock was a part of the Hudson River boat rescue last week.

He is recovering in the hospital with leg injuries, but so many are thankful for his bravery.

The driver of the BMW and his son are said to be OK. 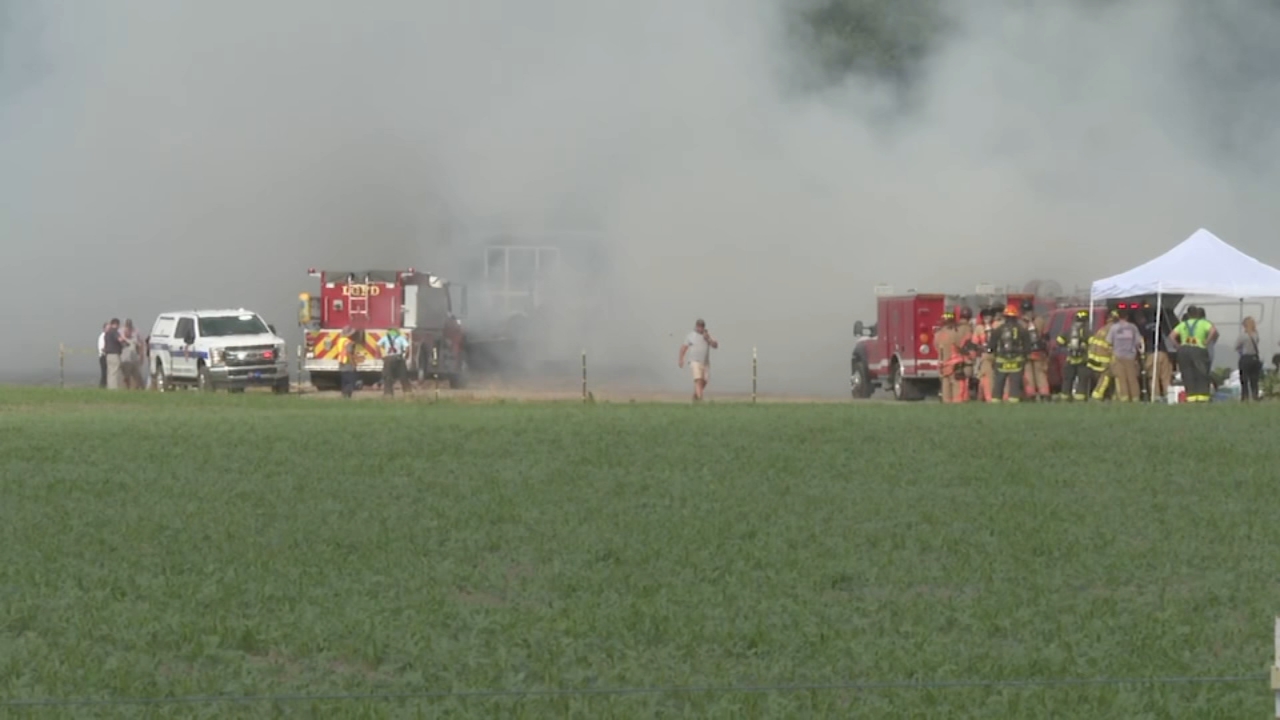 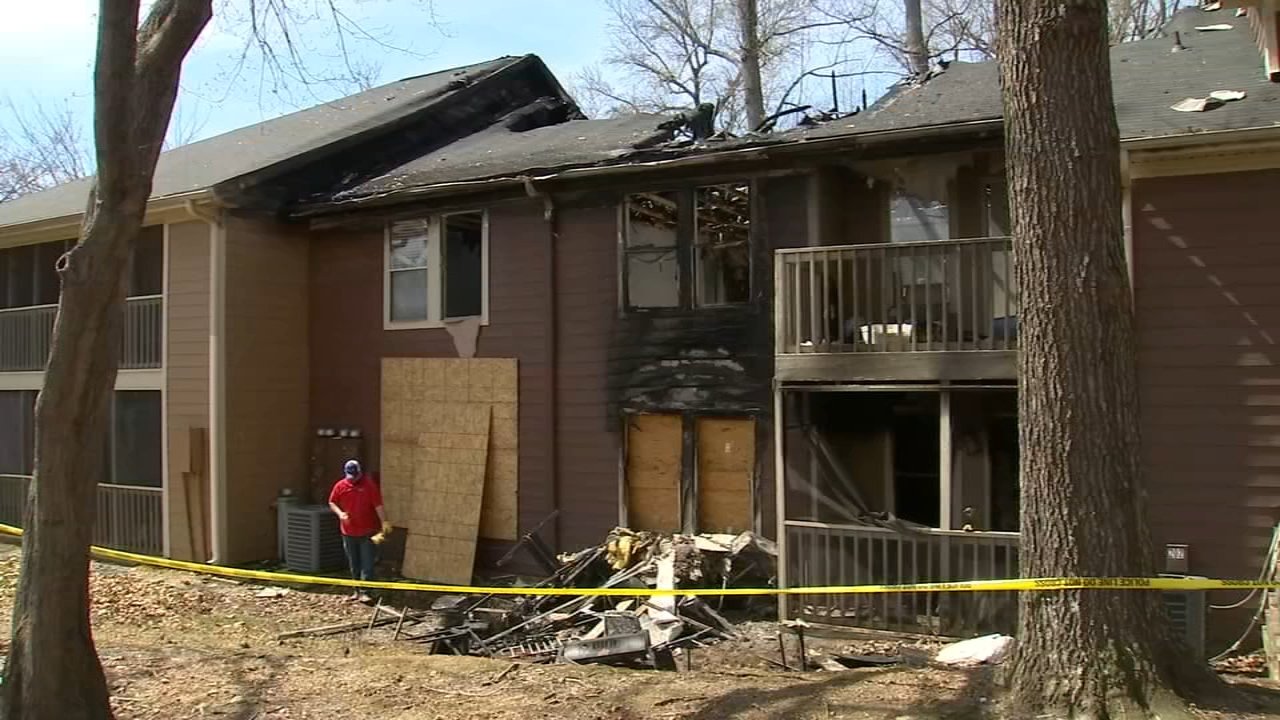 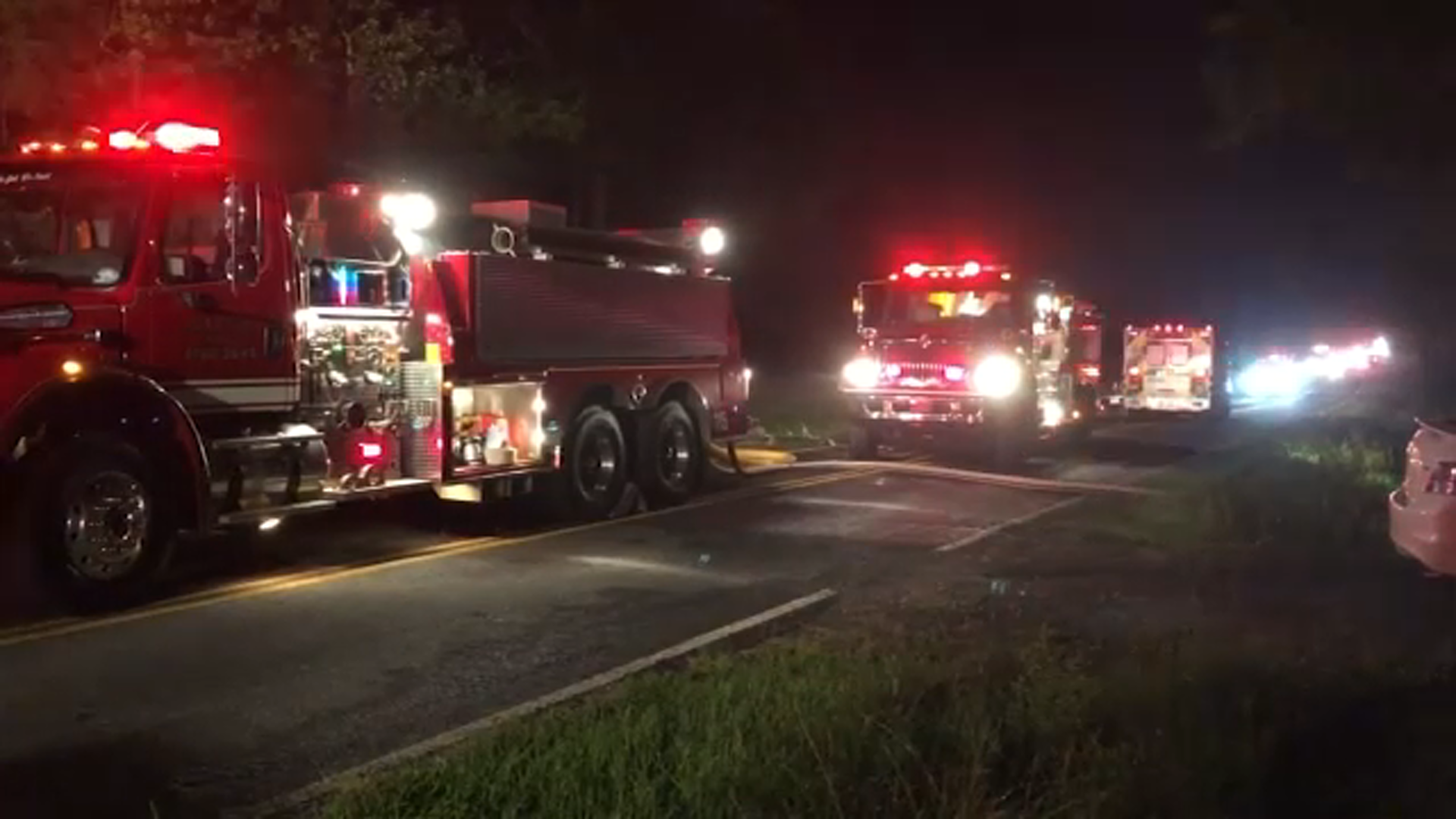 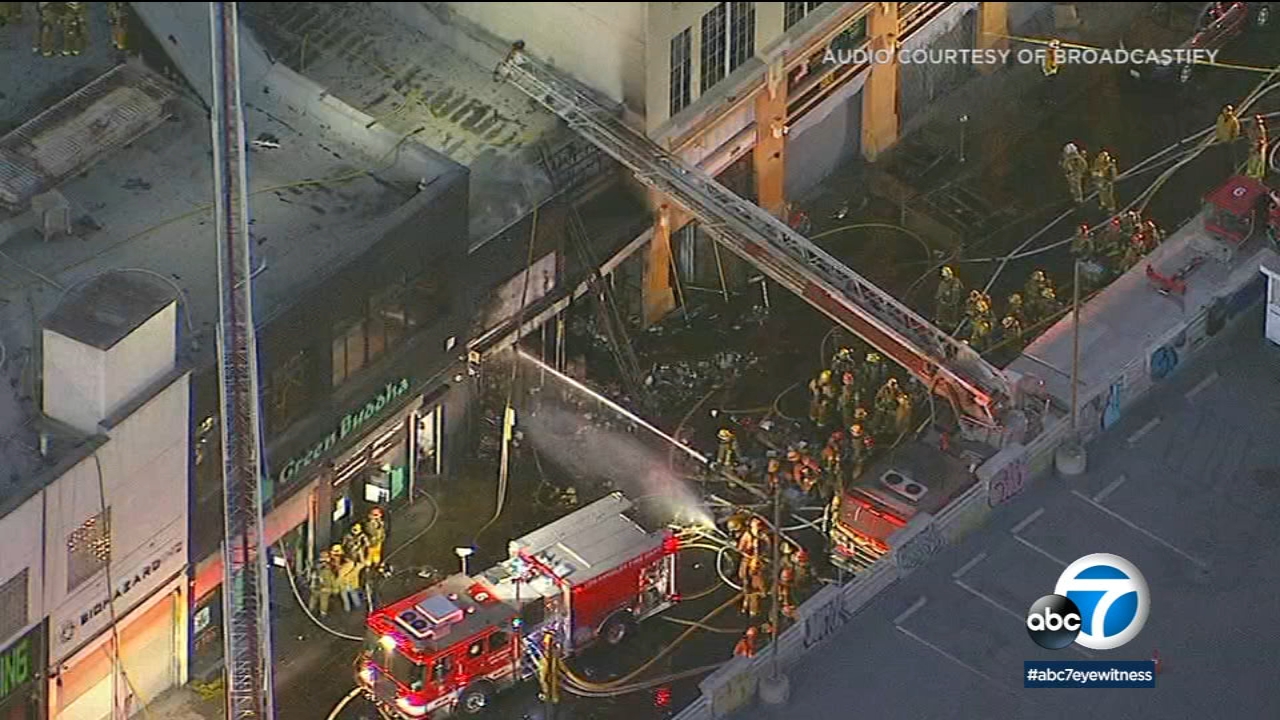